A long-promised update regarding patent subject matter eligibility, the most recent guidance from the United States Patent and Trademark Office (USPTO) under 35 U.S.C. §101, took effect Jan. 7, 2019.

The new guidance is meant to provide additional approaches to conform with the requirements of Section 101, improving patent applicants’ ability to identify patent subject matter eligibility. It also improves patent applicants’ abilities to overcome Section 101 rejections by allowing USPTO examiners to be more flexible in how they can justify a conclusion that a claim is patent eligible – even under the judicially recognized exceptions to patent subject matter eligibility, such as laws of nature, natural phenomena or abstract ideas. The guidance applies to all USPTO personnel, including judges at the Patent Trial and Appeal Board.

Public comment on the revised guidance has been requested by the USPTO on or before March 8, 2019.

Up to this point, the USPTO guidance about determining subject matter eligibility has been based on comparing the concepts recited in claims to those found to be abstract in court cases. In this update, the director of the USPTO acknowledged that this approach has become unworkable. The revised guidance notes that similar subject matter has been described as both abstract and not abstract in different cases and pointed out explicit calls for changes in subject matter eligibility jurisprudence by several judges of the Federal Circuit.

What Does the Guidance Provide?

This is not the first reformulation of USPTO guidance regarding Section 101, nor will it likely be the last; however, the revised guidance supersedes certain analysis paradigms set out in previous USPTO guidance documents, in particular what is referred to as the examiner’s “Quick Reference” document. Applicants who have faced rejections under Section 101 are now familiar with the USPTO’s two-part Alice/Mayo Test for determining patentable subject matter eligibility, which actually has included a Step 1 and a two-part Step 2 (Step 2A and 2B).

Previous guidance directed that Step 2A be performed by referencing federal case law identified in the Quick Reference document and determining whether claimed subject matter could be characterized to be similar to the claims in one or more of the cases listed in that document. As recognized in the revised guidance, this approach has been fraught with confusion and frustration on the part of applicants and examiners alike, as a result of the subjective analysis required for simultaneously drawing analogies in both law and fact.

As a result, the revised guidance has, instead, replaced Step 2A with a multipronged approach for categorizing claims into USPTO-defined judicial exception categories so as to evidence objective analysis and substantiate a conclusion that the claim scope is patent subject matter eligible either because: (1) it does not fall into one of an enumerated listing of ineligible abstract ideas; or (2) it could be characterized as a “practical application” of the alleged abstract idea.

Under new Step 2A(1), the analysis of judicial exceptions of laws of nature and natural phenomena is unchanged, but the guidance now groups abstract ideas into one of three categories: mathematical formula, certain methods of organizing human activity (such as fundamental economic principles, business activity, and managing personal behavior), and mental processes or concepts that may be performed in the human mind. The revised guidance dictates that a claim is likely patent subject matter eligible if it does not “fall within” one of these categories, which is, in itself, a significant departure from previous guidance.

Further, the revised guidance dictates that such a claim need not be further analyzed under the second prong of the analysis or under Step 2B, meaning the examiner can reasonably justify a conclusion that the claim is patent subject matter eligible under Section 101.

However, if the claim is considered to fall within one of the categories, then Step 2A(2) of the new analysis requires a determination of whether the claim integrates the exception into a practical application. Some factors to consider are whether the additional elements of the claim other than the judicial exception (i) reflect an improvement in the functioning of a computer or other technology, (ii) effect a particular treatment for a disease, (iii) are used with a particular machine or manufacture that is integral to the claim, or (iv) transform a particular article to a different state. Insignificant extra-solution activity or generally linking the judicial exception to a particular field of use is not sufficient to integrate the exception into a practical application.

Again, if the claim does integrate the exception into a practical application, the revised guidance dictates that such a claim need not be further analyzed under Step 2B, meaning, again, the examiner can reasonably justify a conclusion that the claim is patent subject matter eligible under Section 101.

Under Step 2B, the question is whether the claim provides an inventive concept by reciting “significantly more” than any judicial exception, such as by reciting an additional element or combination of elements that are not well-understood, routine, or conventional activity in the field. A conclusion that the additional elements do not recite well-understood, routine, and conventional activity must be supported by proper evidence.

This shift in emphasis redirects the examiners’ analysis on the novelty and non-obviousness analysis that has historically been the basis for substantive examination at the USPTO and also for invalidity arguments in the federal courts. The USPTO Patent Trial and Appeal Board has already assented that it will consider the effect of the revised guidance on the cases before it.

It remains unclear how or even whether this revised guidance might impact arguments made in patent litigation going forward. The analysis of whether a claim integrates a judicial exception into a practical application will provide more clarity to examiners and applicants in determining whether a claim is eligible.

The difficulty in analogizing to federal precedent on both a factual and legal basis is increased by the technical nature of patent infringement. The updated framework laid out in this revised guidance is a step toward a more objective analysis of patent claim eligibility under Section 101. It may even serve as a template for courts to provide more concrete specifics regarding how the exception to patent subject matter eligibility they created should be applied. 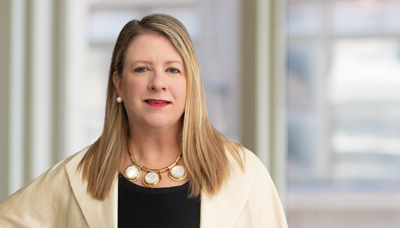 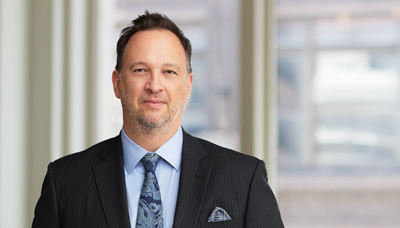 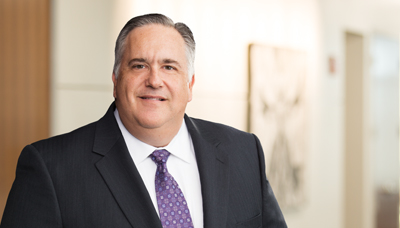 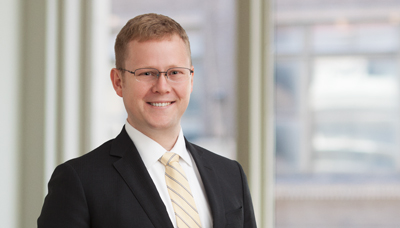