On April 29, the Securities and Exchange Commission (SEC) proposed new rules to require public companies to disclose in their annual proxy statements the relationship between compensation actually paid to their executives and the financial performance of the company. The proposed rules were adopted under Section 953(a) of the 2010 Dodd-Frank Wall Street Reform and Consumer Protection Act. The SEC stated the proposed rules are intended to provide greater transparency and allow shareholders to be better informed when they vote in director elections or on public companies’ non-binding executive compensation “say-on-pay” proposals.

If adopted, the new rules will result in additional data gathering and drafting responsibilities for public companies, but the rules also may present new shareholder outreach opportunities to explain the alignment of executive compensation and company performance. Following is a summary of the proposed rules.

Companies would also be required to tag the table disclosures in XBRL (eXtensible Business Reporting Language) format. This requirement would be phased-in for smaller reporting companies, so they would not be required to comply with the tagging requirement until the third annual filing in which the pay-versus-performance disclosure is provided.

The proposed rules are subject to a comment period lasting until July 6, 2015. At that time, the SEC may adopt final rules, extend the comment period further, or decline to take action on the rules. If the SEC finalizes the rules this summer, this likely means the new disclosures will be required as soon as the 2016 proxy season. 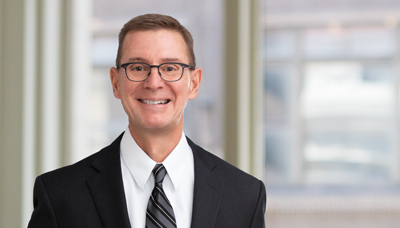