In a statement made earlier this month, Governor Brown said that “this legislation is overdue and will help families that are struggling in this harsh economy.” The California Chamber of Commerce opposed the legislation, stating that it “will continue to increase costs on employers of all sizes” and “will have a negative impact on any economic recovery by either limiting available jobs or, worse, creating further job loss.”

The legislation easily passed the Democrat-controlled state Senate and Assembly. The last time California’s minimum wage was raised was in 2008.

The new law will impact not only those workers, but also those who are exempt employees and must be paid on a salary-basis, as most California overtime exemptions require that in order to be treated as exempt the employee must be paid at least twice the minimum wage. Employers should consider issues related to changes in the minimum wage when setting compensation. 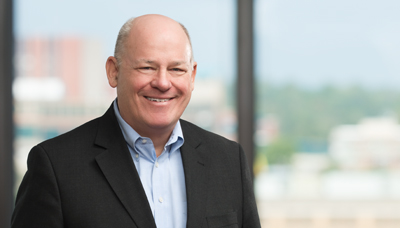 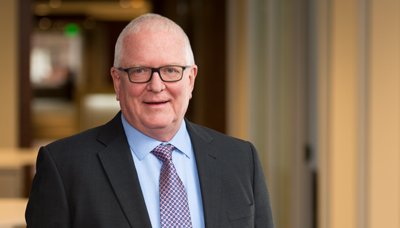