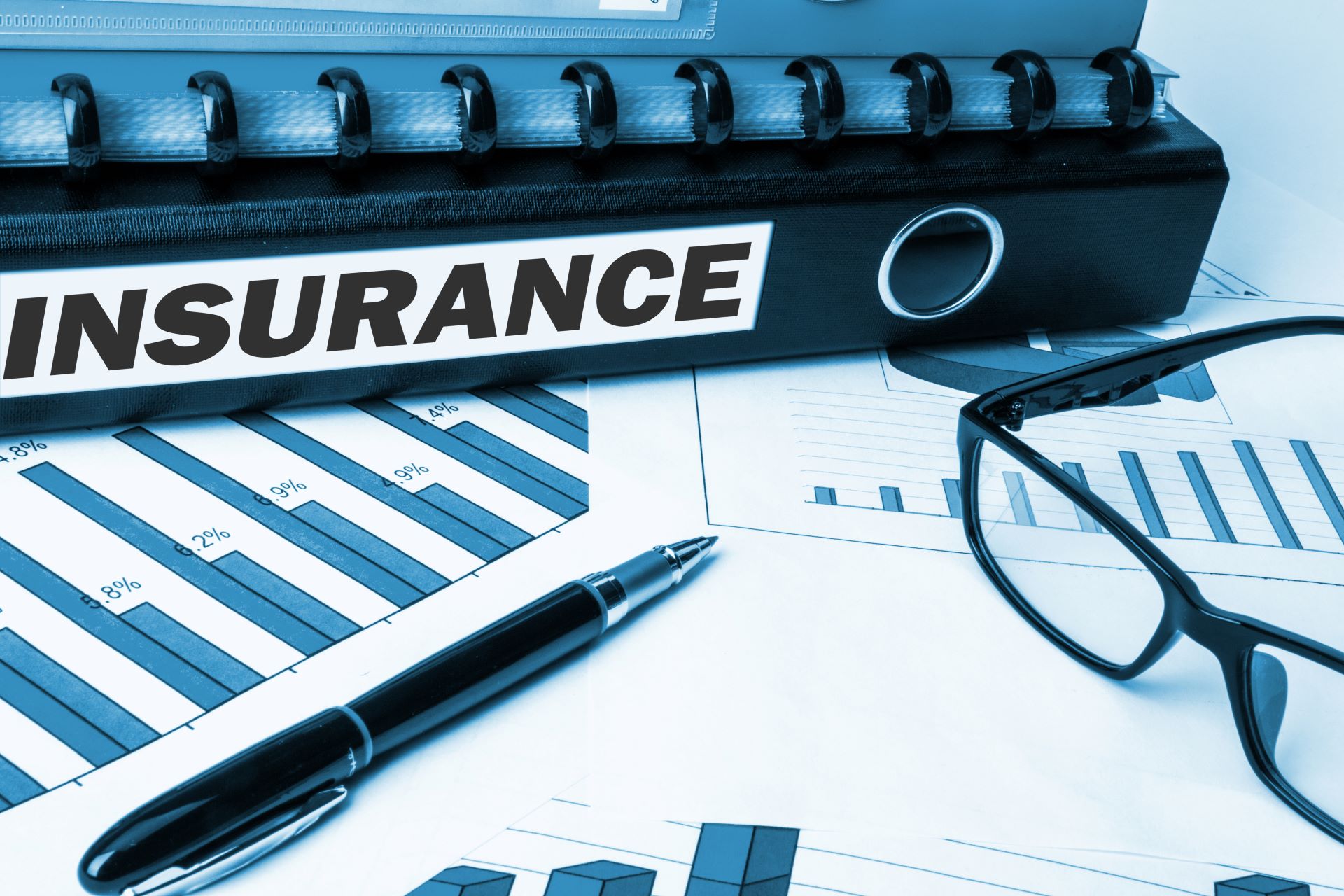 Insurance rights for transferred assets or liabilities frequently are handled in one of two ways in a corporate transaction: either they are not mentioned at all, or the parties purport to transfer them without insurer consent. This is largely because insurer consent would be impractical, if not impossible, to obtain—even if one assumes it would ever be given. In either case, the rights to insurance may or may not transfer under the law governing the transaction.

Insurance policies typically contain clauses prohibiting assignment of the policy, or any rights under the policy, without the insurer’s consent. A majority of jurisdictions hold that the prohibition does not apply to “post-loss” transfers – i.e., assignments of rights to insurance for losses that have already occurred at the time of the assignment – or to transactions that are mergers or de facto mergers. But, a recent case out of South Carolina shows how tricky these rules can be.

As is often the case, the transactions by which PCS Nitrogen acquired the liability, but ultimately not the insurance for that liability, were complicated and occurred over a number of years. They look something like this: 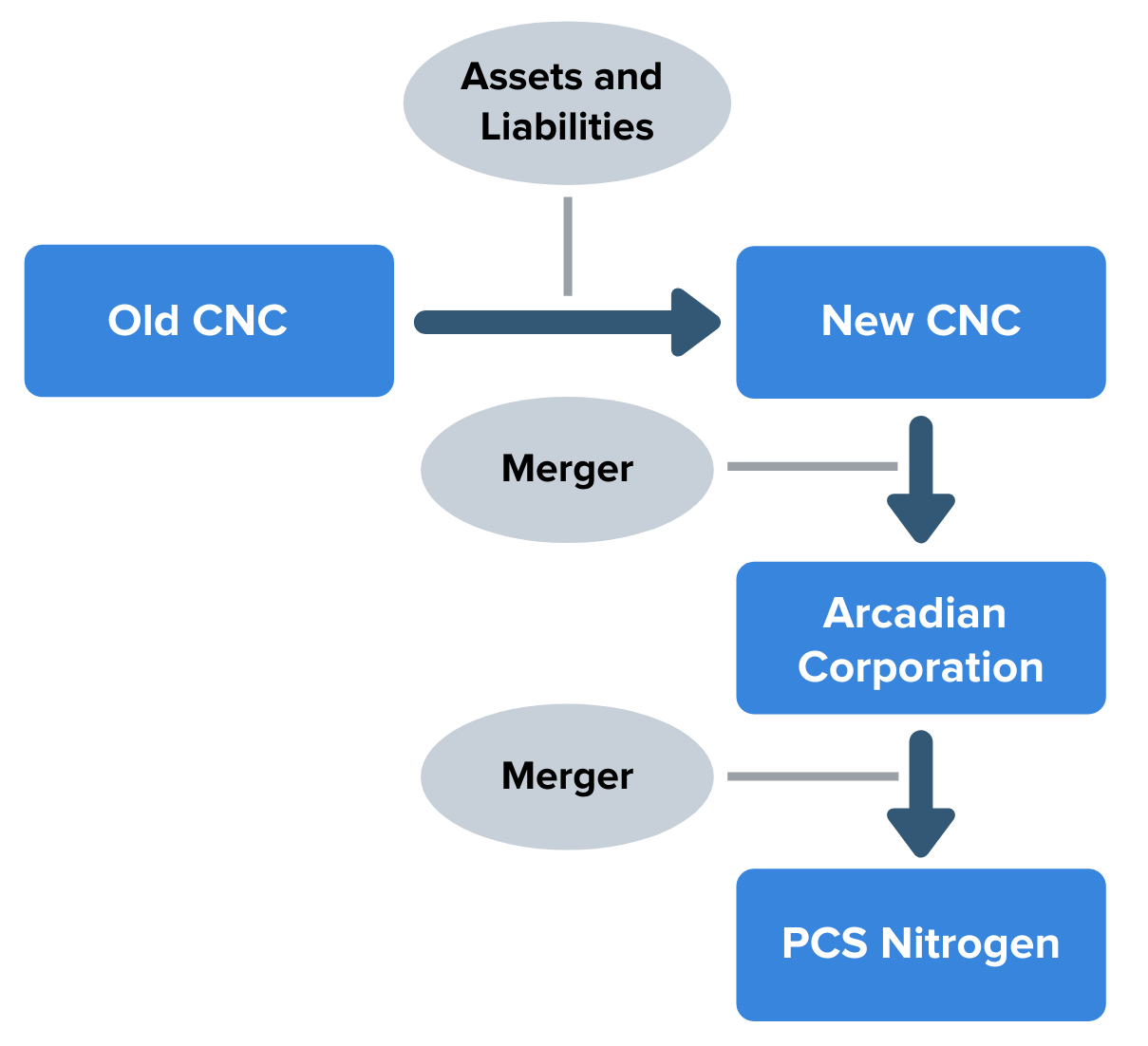 The 1986 transaction between Old CNC and New CNC included an “Assignment of Insurance Benefits” that purported to transfer all of Old CNC’s “rights, proceeds and other benefits to and under all of [Old CNC’s] insurance policies … to the extent the same may be transferred and assigned.” The parties did not obtain insurer consent to the assignment, however, and the insurers denied coverage for PCS Nitrogen based on the consent requirements in the policies.

PCS Nitrogen argued that it acquired the insurance rights of Old CNC under the agreement and the majority rule that “post-loss” transfers of insurance rights are valid and enforceable notwithstanding an insurance policy prohibition on such transfers without the insurer’s consent. That argument should have carried the day; the loss had occurred before the 1986 transaction, it was transferred to New CNC as a liability in the 1986 transaction, and the insurance rights to that liability should have transferred in that transaction and in the subsequent mergers under the majority rule. That was certainly what the parties intended.

Unfortunately for PCS Nitrogen, the court didn’t view the “loss” as the environmental contamination. Instead, the court looked to another provision of the insurance policies stating that Old CNC was not entitled to coverage “until the amount of the insured’s obligation to pay shall have been finally determined by judgment against the insured after actual trial or by written agreement of the insured, the claimant and the company.” Relying on this language, the court held: “Because no actions were filed against Old CNC prior to the asset sale with New CNC, the loss insured against – as defined in the terms of these particular policies – had not yet occurred, and thus, no vested claims [to the insurance] existed.”

While purporting to follow the majority rule, the court’s holding in PCS Nitrogen represents a minority view of the majority rule. Most courts have held that the “loss” for an allowable “post-loss” transfer without insurer consent is the event triggering the insured’s liability – here, the environmental contamination. This rule makes sense for a number of reasons:

After a Ransomware Attack, Does Property Insurance Cover...

Illinois Court Shines a (Heat) Lamp on Insurer’s Duty to...

View Subscription Center
RELATED TOPICS
Insurance policy
insurance rights
liability
insurance transfer
TOP
Trending Share Connect
We use cookies on this site to enhance your user experience. By clicking any link on this page you are giving your consent for us to use cookies.
View Our Privacy Policy
BARNES & THORNBURG EMAIL DISCLAIMER