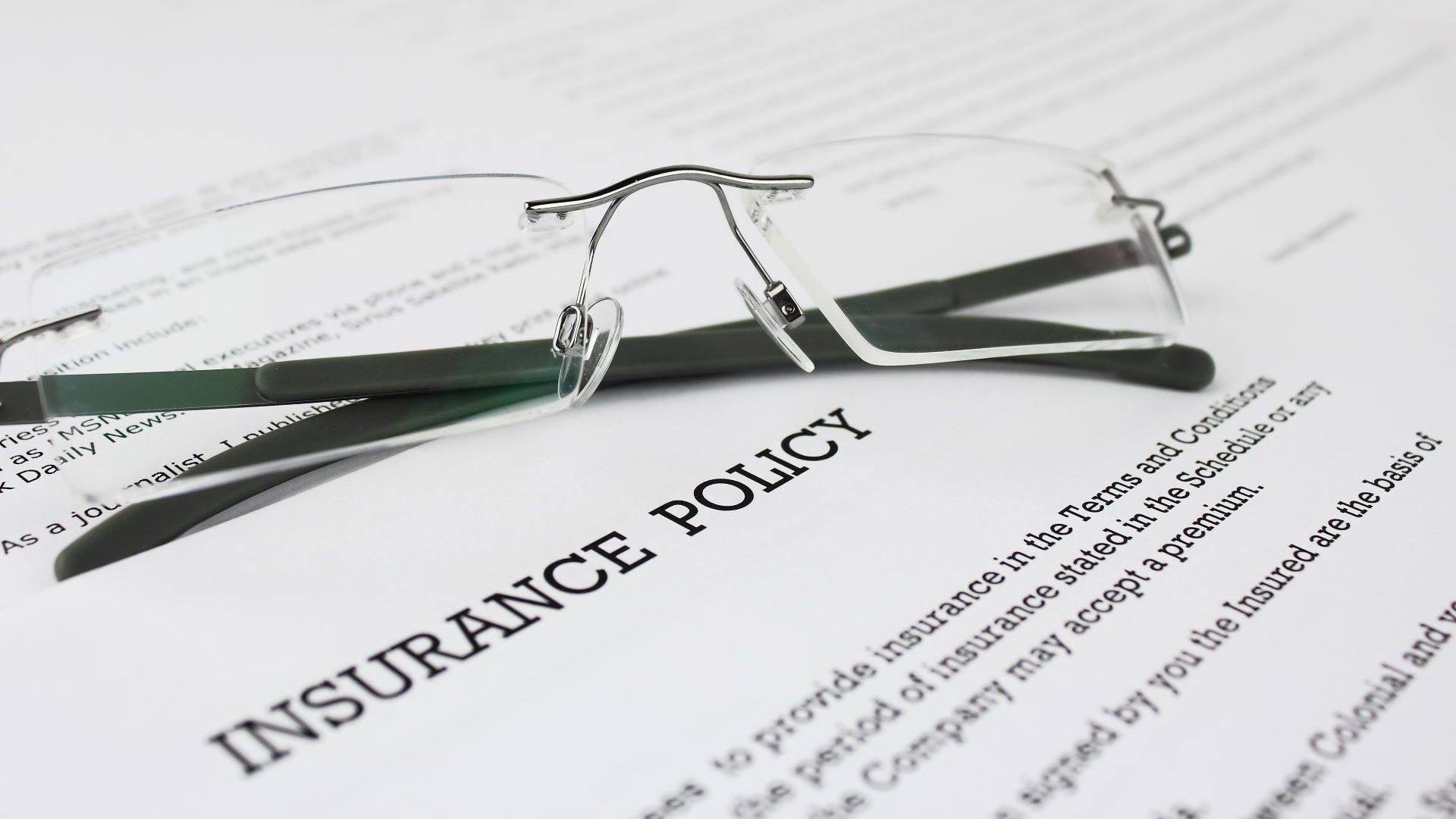 Losses and lawsuits can have a potentially devastating impact on a company’s bottom line. That is why you buy insurance. When your business is shut down or destroyed by a natural disaster, you experience a loss by a crime or cyberattack, or you are named in a lawsuit, you need that insurance to protect you. Barnes & Thornburg can help — policyholder representation has been our singular focus for more than three decades.

Barnes & Thornburg is one of few national law firms that focuses on policyholder representation and advocacy. We have guided policyholders through disputes in and out of court and from coast to coast. We have secured billions of dollars of insurance coverage for our clients.

We understand the stress caused by an insured loss or lawsuit, so we work with each client to set a budget and strategy that fits their specific objectives. We understand the claim process and work to obtain partial or interim payments from insurers, where possible, even where coverage disputes may exist on some items or issues. Our goal is to get you up and running and to protect your balance sheet as much as possible.

We are trial lawyers at the core. If your insurance company refuses to pay, our team is well-prepared to go to trial. Barnes & Thornburg has experienced trial lawyers and support services, such as our ThemeVision jury research and strategy team, to build and present your case to a judge or jury at trial. We also have conducted appraisals and arbitrations for our insurance clients where that is required or more cost-effective.

Our clients include some of the largest policyholders doing business today, ranging from Fortune 100 companies to small, privately held businesses. We have negotiated or litigated against nearly every major insurance company in disputes involving nearly every type of property or liability insurance coverage. We have helped clients navigate disputes with their insurance companies in jurisdictions across the United States.

Our team also advises on the insurance implications of business transactions, works behind the scenes to help businesses avoid potential coverage disputes altogether, as well as advises on virtually all stages of the insurance procurement, renewal and claim processes. We know the terrain and, at the end of the day, our goal is to maximize your insurance coverage, safeguard your rights, and protect your bottom line. 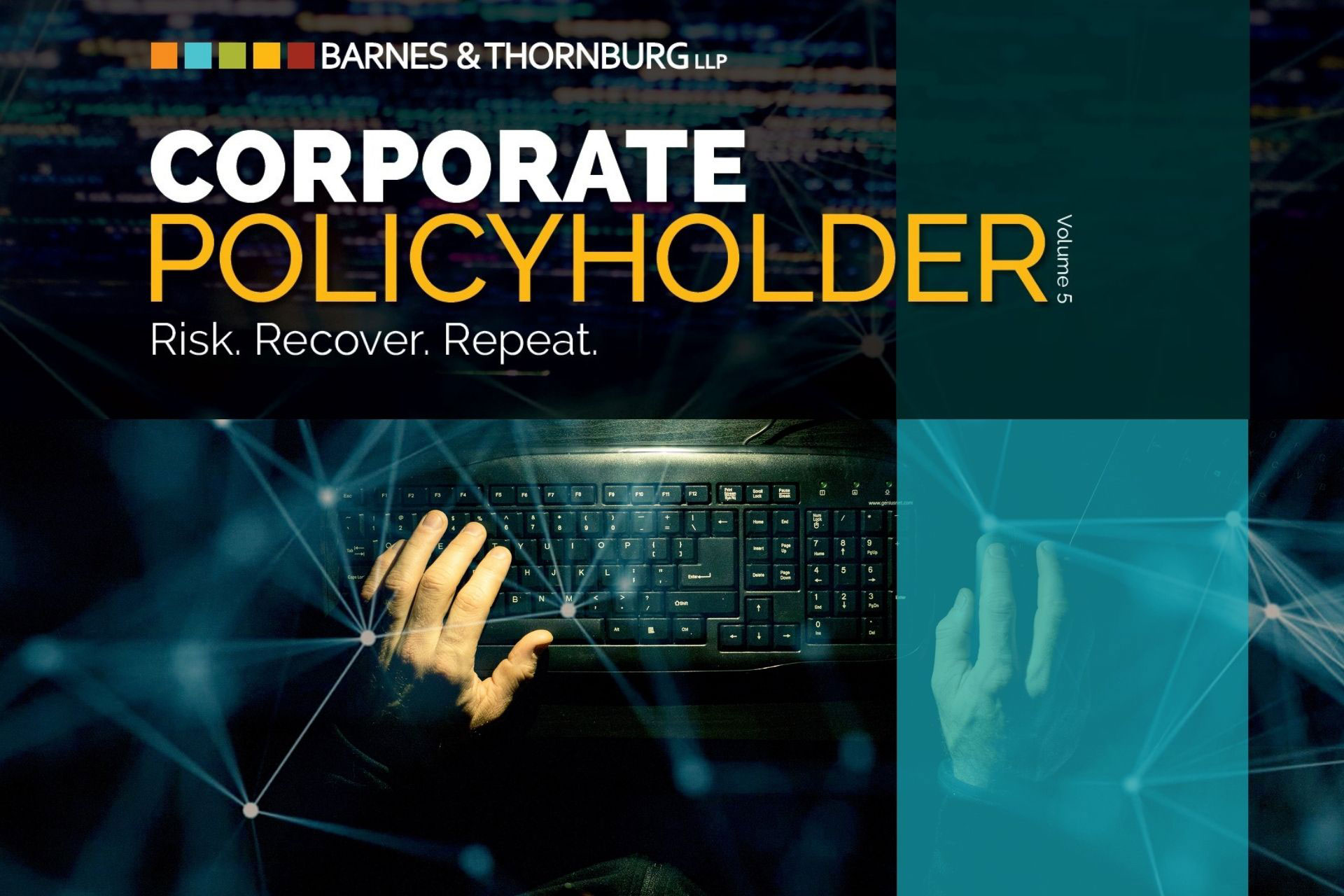 Insurance Litigation Related to Cyberattack Resulting in Destruction and Theft of Data, Manufacturer and Holding Company

Insurance and Hurricane Ian, Part 1: After the Storm, Are You Prepared to Litigate Against Your Insurance Company?

Insurance Coverage for Damage Caused by Hurricanes and Other Natural Disasters

Insurance for Hurricane, and Other Natural Disasters Related Losses

September 1, 2019
View All
Trending Share Connect
We use cookies on this site to enhance your user experience. By clicking any link on this page you are giving your consent for us to use cookies.
View Our Privacy Policy
BARNES & THORNBURG EMAIL DISCLAIMER