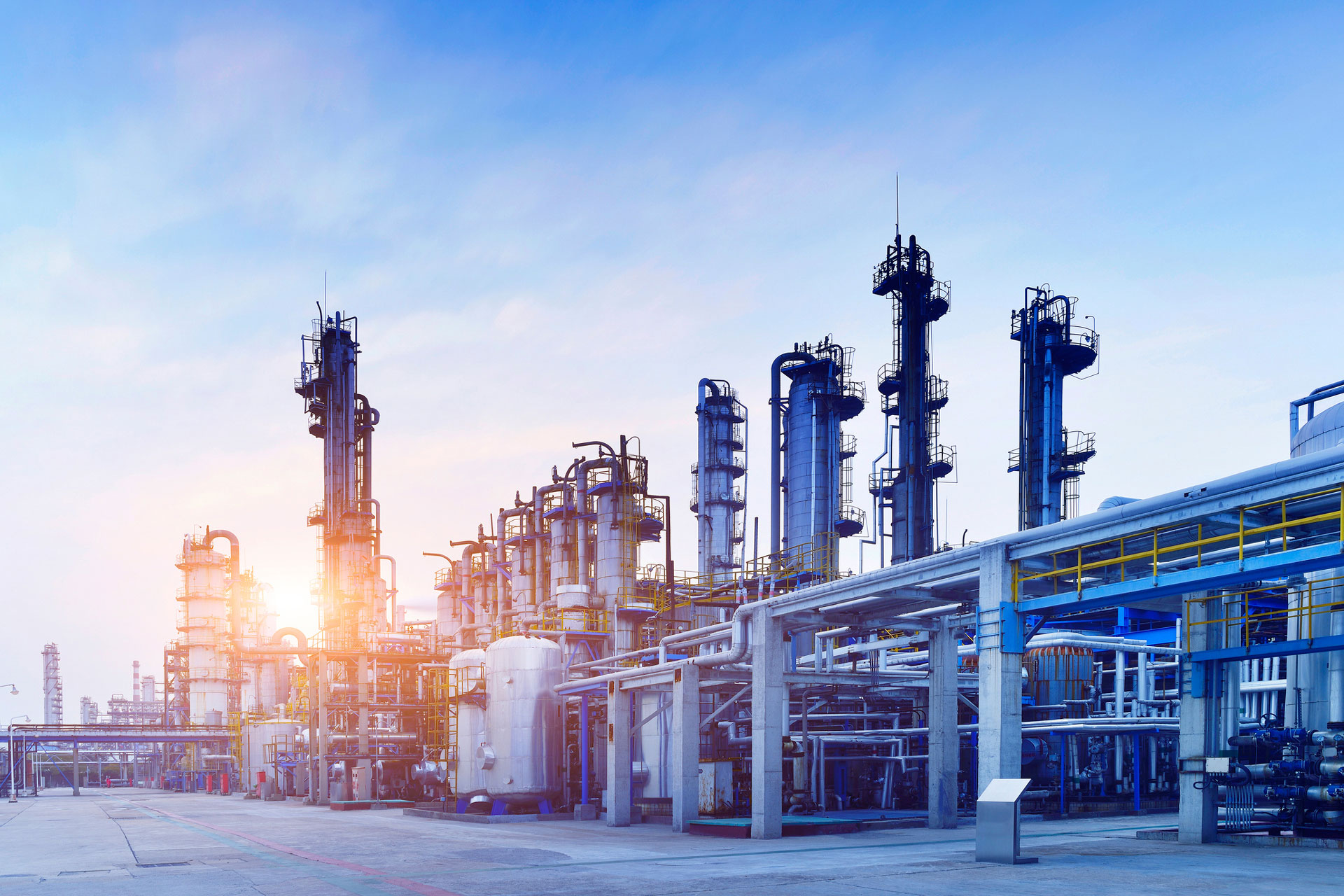 The basic premise of insurance is that it protects against the risk that a policyholder may suffer an unknown loss in the future; it does not protect against losses the policyholder already knows about before purchasing the policy. The classic illustration is that you cannot purchase fire insurance for a building the day after it burns to the ground. The building is insurable the day before it burns to the ground, even if it poses a known risk of fire, because the loss itself is not yet known or certain to occur. Legacy contamination claims pose a more difficult “known loss” problem. For example, a policyholder may know that solvents were disposed of at its facility, but that the disposal was done in accordance with industry custom and practice for the time period in question. The question is, when does the policyholder’s knowledge of its potential environmental liability become an uninsurable known loss? The answer varies from state to state, but a common approach holds that only knowledge of a virtually certain liability (such as receipt of a potentially responsible party (PRP) letter demanding cleanup) counts as a known loss; mere knowledge of actual or alleged contamination, without the additional certainty of liability, is insufficient to defeat coverage.

Carriers owe both a duty to defend (including a duty to pay defense costs) and a duty to indemnify. In a lawsuit, the distinction between these two duties is easy to see: The duty to defend includes payment of attorney fees and other litigation costs, while the duty to indemnify includes court-ordered payment of settlements or judgments against the policyholder. Those lines may be blurred in the environmental regulatory context where there is no court-filed lawsuit, but rather a remediation demand from the government, often in the form of a letter. In this context, carriers may try to characterize environmental response costs as indemnity rather than defense. They have a twofold reason for doing so: First, carriers sometimes acknowledge a duty to defend, while denying a duty to indemnify. The more costs they can characterize as indemnity costs, the less they have to pay as defense costs. Second, even if a carrier acknowledges both duties, defense costs are typically an uncapped obligation that a carrier owes in addition to the policy limits. Thus, by characterizing costs as indemnity rather than defense, a carrier is able to count those costs toward the policy limit. Some courts treat investigation costs as equivalent to defense, and remediation costs as equivalent to indemnity. The theory is that costs incurred to actually “fix” the contamination are similar to a judgment in a lawsuit, while costs to delineate contamination and negotiate a remedy are liability-minimizing costs similar to defense costs. There is a significant amount of gray area, however, and this issue is ripe for disagreement between carrier and policyholder.

When a carrier accepts a duty to defend, it often attempts to reserve a right to later recoup defense costs it pays to the policyholder, if it turns out that the policy does not provide indemnity coverage. Typical commercial general liability (CGL) policy language does not provide the carrier with a recoupment right, which would seem to be the end of the inquiry. Many courts have rejected this effort by the insurance industry. Some courts, however, have recognized a recoupment right in certain circumstances, for example where some of the claims are covered, but others are not. The courts reaching this conclusion have reasoned that if the policyholder does not object to the carrier’s reservation of a right to recoupment, it tacitly concedes that the carrier has that right. Because of this, it is important for policyholders to consider objecting to their insurers’ reservation of a right to recoupment. While this may not provide complete immunity from a recoupment claim, it does help to minimize the risk.

While some policyholders have maintained impeccable records of every policy they were ever issued, the large majority have not, often due to record retention policies. Accessing coverage from the 1960s or 1970s for a claim filed today can be difficult if the policyholder can no longer find those older policies. In some jurisdictions, a policyholder must contribute a portion of its own defense or indemnity costs alongside its known carriers for policy periods in which it cannot find its policies, increasing the urgency of finding those older policies. Even if the policies themselves cannot be found, many courts allow policyholders to proffer secondary evidence of the existence and terms of those policies to establish a right to coverage. For example, accounting ledger entries, board minutes, risk management summaries and even old litigation files can be used, along with expert testimony, to establish coverage under lost policies. Insurance archaeologists also can assist in locating evidence of old policies and reconstructing those policies. Even though the older policies themselves may be lost, that does not necessarily mean that all hope is lost. Pursuing coverage for legacy environmental contamination claims can be a complex, nuanced process, as this summary of 10 common issues illustrates. Despite the numerous potential hurdles that carriers may throw up, policyholders frequently have tools at their disposal to fight back. A best practice is to evaluate a carrier’s denial or limitation of coverage for environmental contamination claims closely, and consider a thorough evaluation of the strength of your coverage claim.