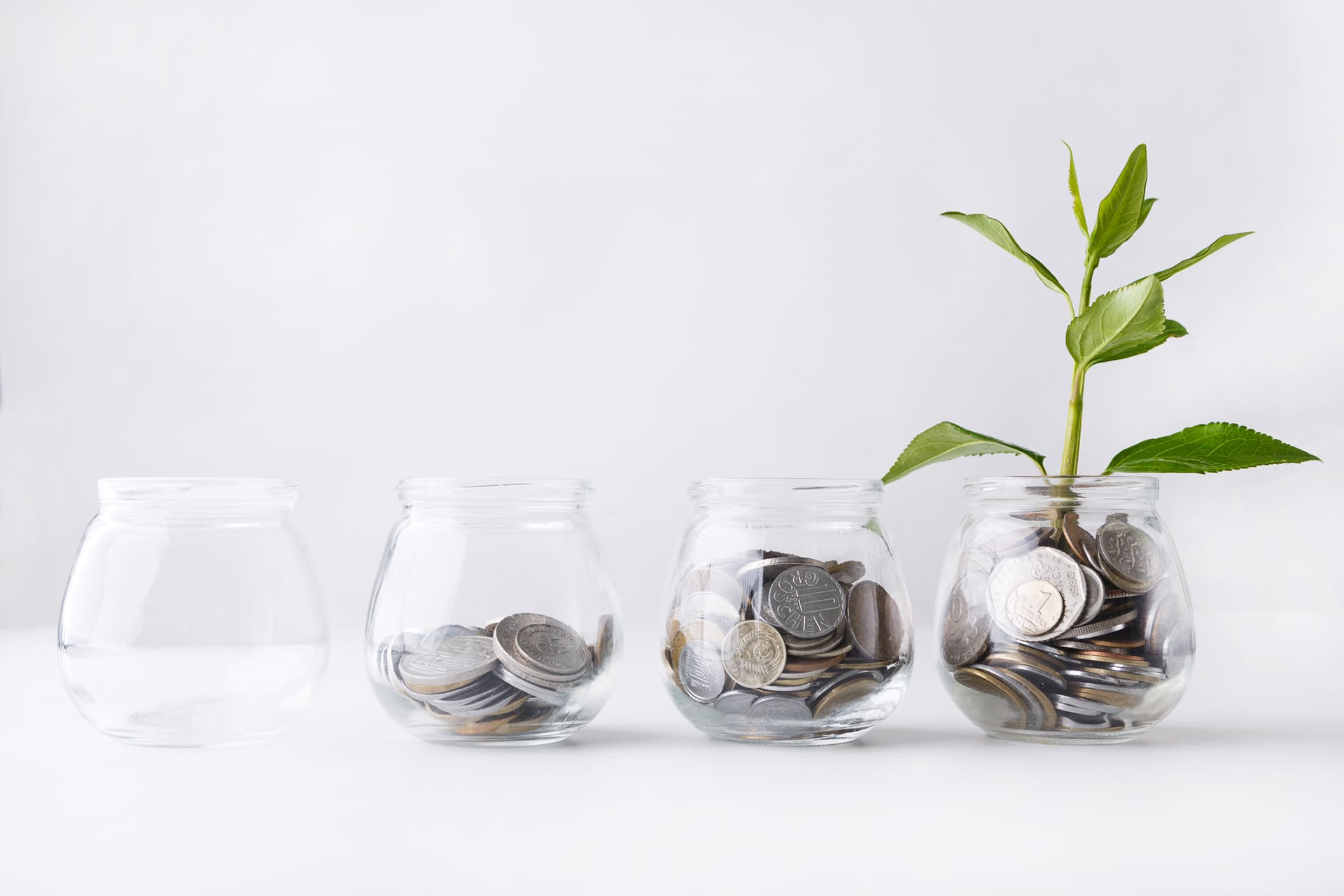 New laws included in the SECURE Act (Setting Every Community Up for Retirement Enhancement Act) and the Further Consolidated Appropriations Act 2020 (Appropriations Act) (Acts) made significant changes to the rules that apply to employer-provided tax advantaged retirement plans.

For plan years beginning after December 31, 2020, employees who have at least 500 hours of service with an employer for three consecutive years and who are age 21 by the end of this three-year period will need to be eligible to make elective deferrals to the 401(k) plan. Twelve-month periods before January 1, 2021, are not considered for purposes of the three consecutive years, which means these part-time employees would start participation in 2024. After satisfying these age and service requirements, the employee will need to be able to start 401(k) plan participation no later than the earlier of:

If the 401(k) plan is an automatic deferral safe harbor plan, part-time employees may be included, but it is not required. The plan sponsor may elect to exclude part-time employees from nondiscrimination testing and the top-heavy plan rules for vesting and benefit requirements. The new rule does not apply to collectively bargained plans.

Under the old law, the 401(k) plan could have required the employee to complete one year of service (1,000 hours of service in a 12-month period) or attain age 21, whichever was later, before being eligible to participate in the plan.

Plan administrators have time for compliance with this provision, as the rule applies to benefit statements furnished more than 12 months after the latest of the DOL’s interim final rules, assumption, or the model lifetime income disclosure are issued.

Prior law did not mandate a lifetime income disclosure in the benefit statements for defined contribution plans.

Under the SECURE Act, for plan years beginning after December 31, 2020, unrelated employers (e.g., employers who are not in the same “controlled group”) may participate in defined contribution “pooled plans” regardless of whether they have “commonality” of interests, if certain requirements are satisfied. Additionally, one employer qualification issue will not impact the entire employer pool. This is significant because despite the recent DOL guidance that softened the commonality requirement, a limited commonality requirement still applies to unrelated employers who participate in the same defined contribution plan.

To encourage lifetime income investment options in retirement plans, effective December 20, 2019, a new fiduciary safe harbor became available under the SECURE Act for any employer who includes a lifetime income investment option (Annuity Contract) in its defined contribution plan. When selecting an insurer for an Annuity Contract, a defined contribution plan fiduciary will be deemed to satisfy a designated fiduciary standard and will be relieved from certain potential liabilities when the fiduciary takes the following steps:

Under the SECURE Act, for plan years beginning after December 31, 2019, a participant may transfer a “lifetime income investment” to an eligible employer plan or IRA if the investment is no longer available under the tax-qualified defined contribution plan, 403(b) plan or governmental 457(b) plan, even if a distributable event has not otherwise occurred. This option was not previously available to participants.

There are delayed effective dates for certain collectively bargained plans and government plans. In addition, this new rule does not apply to qualified annuity contracts in effect on December 20, 2019. The previous post-death RMD rules applicable to such beneficiaries did not contain this requirement.

No Participant Loans Via Credit Cards by Retirement Plans

For any employer sponsored retirement plan loans made to participants after December 20, 2019, the rules prohibit the use of a credit card or any other similar arrangement.

Distributions From Retirement Plans for Birth or Adoption of a Child

The penalties for failing to file a Form 5500 (Annual Return/Report of Employee Benefit Plan) have increased substantially to $250 for each day during which the failure occurred, up to a maximum of $150,000. The penalties were previously $25 per day up to $15,000.

If a plan administrator does not provide to participants receiving distributions a notice of voluntary withholding, which informs participants of their right to elect no withholding on distributions from retirement plans, the penalty is now $100 for each failure, up to a maximum of $50,000 for all failures during a calendar year. Previously, these amounts were $10 and $5,000.

Additional Changes in the Acts

Some other changes of importance are:

To obtain more information, contact the Barnes & Thornburg attorney with whom you work or Nicole Bogard at 404-264-4016 or nicole.bogard@btlaw.com, or Lori Shannon at 312-214-5664 or lori.shannon@btlaw.com.