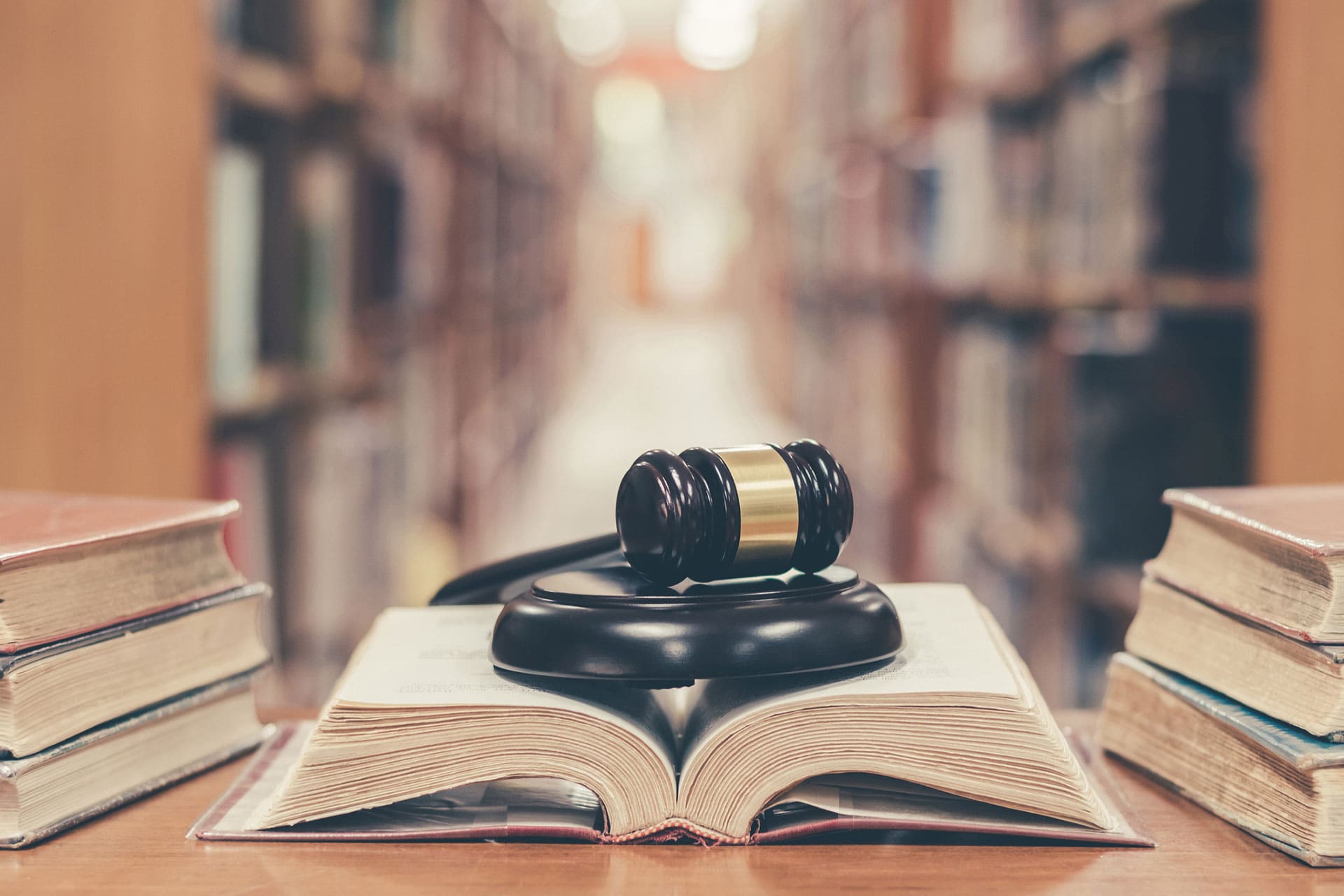 Last week, a three-judge panel of the U.S. Court of Appeals for the Federal Circuit held in Arthrex, Inc. v. Smith & Nephew that the appointment of Administrative Patent Judges (APJs) to the Patent Trial and Appeal Board (PTAB) by the U.S. Secretary of Commerce violates the Appointments Clause of the Constitution.

In the original case, Smith & Nephew challenged via an inter partes review (IPR) Arthrex’s patent claims regarding a knotless suture securing assembly. The PTAB found the challenged claims to be unpatentable. On appeal, Arthrex argued that the APJs who presided over the IPR were not constitutionally appointed, specifically claiming that APJs are “principal officers” and, as such, must be appointed by the president. The Federal Circuit agreed, vacating the board’s finding of unpatentability and remanding the case to a new panel of APJs.

Likening APJs to special trial judges from other executive agencies that have significant authority to issue final written decisions, oversee discovery and conduct trials, the Federal Circuit held that APJs are “officers.” Next, it analyzed whether APJs are “principal officers” or “inferior officers.” After engaging in a lengthy discussion about the role and powers of APJs, as well as the limitations on their removal from office, the Federal Circuit concluded that they were “principal officers:”

The lack of any presidentially-appointed officer who can review, vacate, or correct decisions by the APJs combined with the limited removal power lead us to conclude … that these are principal officers. … The lack of control over APJ decisions does not allow the President to ensure the laws are faithfully executed because “he cannot oversee the faithfulness of the officers who execute them.”

Having concluded that the current structure of the board is unconstitutional, the court turned to the appropriate remedy. After considering several possibilities, the court determined that the “narrowest remedy” would be to sever the statutory removal protections afforded to APJs so that the Secretary of Commerce could remove them without cause.

On remand, the court held that a new panel of APJs must be designated and a new hearing granted. Interestingly, the court left “to the Board’s sound discretion whether it should allow additional briefing or reopen the record in any individual case.”

Given the significance of the panel’s decision in Arthrex, it is likely not the last word on the subject. The decision is ripe for further review by the full Federal Circuit, or possibly even the U.S. Supreme Court. In the meantime, the impact should be “limited to those cases where final written decisions were issued and where litigants present an Appointments Clause challenge on appeal.”

For any pending appeal of a final board decision, an appellant interested in raising an Appointments Clause challenge should consider doing so at the earliest opportunity or risk waiving the argument. Before doing so, however, the party should weigh the pros and cons of proceeding before a new panel, including associated costs and delay. The party should bear in mind that there is no guarantee a new panel will reach a different result. Moreover, if the original PTAB panel’s error is clear, it may make more sense to proceed with the current appeal than to seek remand and give a new panel the chance to correct the error. 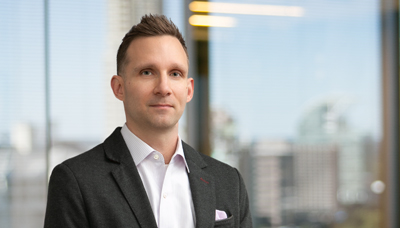 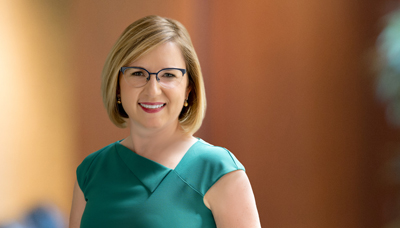