Acting on a recommendation by the Committee on Foreign Investment in the U.S. (CFIUS), President Donald Trump has blocked Singapore-based Broadcom Ltd.’s proposed $117 billion hostile takeover bid of U.S.-based semiconductor and telecommunications company Qualcomm, Inc. (the Broadcom-Qualcomm transaction). It is the second time President Trump has blocked transactions under CFIUS authority, with Broadcom-Qualcomm being only the fifth time a U.S. president has intervened since the creation of CFIUS over four decades ago.

The March 12, 2018, executive order should be significant news for anyone involved in the foreign ownership, investment or control of a U.S. business or technology, for several reasons:

There is no one clear factor for the increasing role and reach of CFIUS, but one thing is clear: Assessment of the CFIUS risk needs to be given proper attention by any parties, foreign or domestic, involved in a covered transaction. The CFIUS risk should be addressed early in the process (ideally, before due diligence begins), as CFIUS issues could affect valuation of a deal (e.g., where a CFIUS mitigation agreement is a possibility). Do not underestimate the importance of considering whether to include CFIUS language, such as a “CFIUS condition,” in purchase agreements. In addition, there is an increasing market and role for insurance policies as a way to manage the CFIUS risk.

Although covered transactions are not limited to defense, companies engaged in manufacture or sale of defense articles regulated under the International Traffic in Arms Regulations (ITAR) have an additional consideration in a potential foreign acquisition or investment. Specifically, such companies must notify the State Department of the prospective transaction at least 60 days prior to closing, and the company must advise State as to whether the company plans to file with CFIUS. 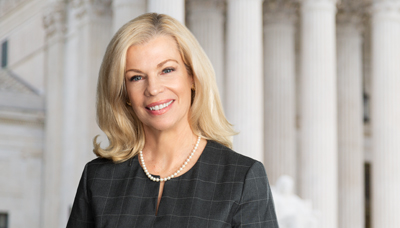