On Jan. 29, 2013, the Immigration Innovation Act of 2013 was introduced by a bipartisan group of U.S. Senators. The bill focuses on areas needed to ensure that businesses in the U.S. may remain competitive in the global market by increasing the employment-based nonimmigrant visas (H-1B visas) and making available permanent resident status to high-skilled foreign workers.

The bill aims to accomplish this goal by removing the 20,000 H-1B visas cap on hires by U.S. companies of foreign employees with U.S. advanced degrees; increasing the H-1B visas cap from 65,000 to 115,000; implementing a market based system to increase and decrease the allocation of H-1B visas; eliminating impediments for high-skilled foreign workers changing jobs; exempting individuals earning a STEM advanced degree from the employment based green card cap; and by other provisions outlined in the bill.

The Immigration Innovation Act of 2013 is the first immigration bill to be introduced in the 113th Congress and contains specific language addressing high-skilled immigration reform. However, it is likely to undergo changes as members of Congress and their constituents weigh-in on this important issue.

For more information, contact the Barnes & Thornburg attorneys with whom you work, or the following members of the firm’s Immigration and Federal Relations groups: Mariana Richmond at mariana.richmond@btlaw.com or (317)-231-7476, and Liz Lopez at liz.lopez@btlaw.com or (202) 371-6376. 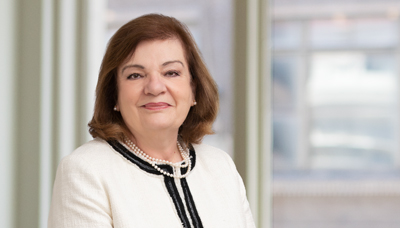