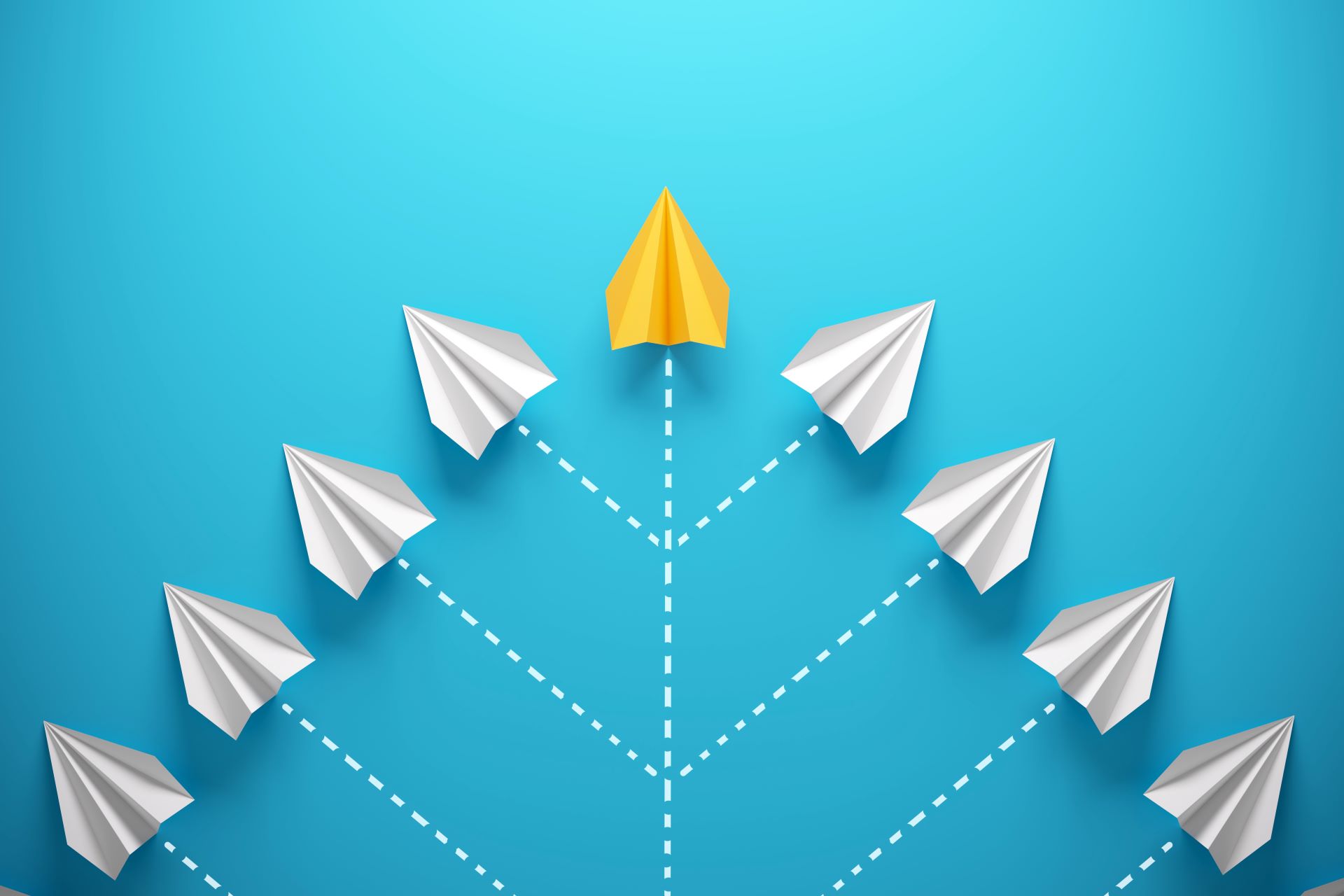 Your company has been sued on alternative theories of negligence and fraud. You tender the lawsuit under your general liability policy, which contains a provision obligating the insurance company to defend the lawsuit. The insurance company takes control of the company’s defense, while reserving its rights to deny coverage on the basis of an exclusion for liability for fraudulent or intentional acts.

As a policyholder, you want to feel confident that your insurer will keep your best interests front and center in hiring and overseeing the lawyer. But a judgment in the lawsuit is covered only if the company is found liable for negligence – and the lawyers hired by the insurance company have within their hands the ability to steer the case toward non-covered liability for fraud, which would save the carrier a bundle of money.

Those lawyers will want repeat business from the insurance company, and you’ll never see them again after the lawsuit. This creates a “conflict of interest” for defense counsel that could affect their decisions in handling the case. When a conflict of interest exists, the policyholder may be entitled to independent counsel – that is, counsel paid for by the insurer out of its own pocket (and not policy limits), but who is answerable only to the policyholder.

The seminal case regarding a policyholder’s right to independent counsel is the 1984 decision by the California Court of Appeal in San Diego Federal Credit Union v. Cumis Insurance Society – the case that gave rise to the term “Cumis counsel.” [1] Cumis arose out of a lawsuit against the insureds alleging wrongful discharge, breach of the covenant of good faith and fair dealing, wrongful interference with and inducement of breach of contract, and intentional infliction of emotional distress. [2] Cumis, the insurer, agreed to defend the case and hired counsel to defend the insureds, subject to a reservation of rights to deny coverage in the event of a finding of willful conduct or an award of punitive damages, neither of which would be covered under the policy. [3]

In the subsequent coverage litigation between Cumis and the insureds, the California Court of Appeal ruled that the substance of the carrier’s reservation of rights created a conflict of interest that entitled the insureds to independent counsel paid for by the carrier. [6] The court noted that under California law, an insurer’s duty to defend the insured gives rise to a tripartite relationship among the policyholder, insurer, and the insurer’s appointed counsel because they have a common interest in minimizing or eliminating liability to a third party. [7] This common interest breaks down where the insurance company reserves a right to deny coverage in such a fashion that provides conflicting incentives to the defense counsel, who has a dual agency status. [8]

The right to independent counsel varies from state to state. In most states, this right has been developed by courts in consideration of the insurance company’s duties of good faith and fair dealing and defense counsel’s professional responsibilities. A handful of states – most notably, California in the wake of the Cumis case – have enacted statutes codifying (and sometime significantly limiting) a policyholder’s right to independent counsel. [9]

Despite the considerable variation among the states, certain generalizations may be made. The right to independent counsel is not a blanket right. A reservation of rights alone in most jurisdictions is not sufficient to trigger the right to independent counsel. [10] In many jurisdictions, a reservation of rights creates only a “potential conflict of interest” that, absent more, does not give rise to the right to independent counsel. Such circumstances may include reservations of rights on the basis of liability exposure exceeding the limits of the policy, [11] potential liability for punitive damages (where excluded or uninsurable as a matter of public policy) [12] or the existence of covered and non-covered claims that are not merely alternative legal theories for the same conduct. [13]

The right to independent counsel arises most often when there is an “actual” conflict of interest between the carrier and the insured, usually because the defending insurance company reserves its right to deny coverage on the basis of the outcome of a disputed issue in the underlying litigation, where the insurer-appointed defense counsel has the right and ability to shape that outcome. [14]

Some jurisdictions adhere to a narrower characterization of an actual conflict as arising when “the facts to be adjudicated in the liability lawsuit are the same facts upon which coverage depends.” [15] Common examples of recognized conflicts of interest include allegations that the insured acted in a way that may or may not be covered, depending on adjudication of the insured’s intent or knowledge, [16] or where an insurer tries to settle above policy limits without the insured’s consent. [17]

Companies should not let these obstacles deter them from using the right to independent counsel to ensure that lawsuits are covered to the fullest extent possible. Coverage counsel can be an important tool in helping companies to take full advantage of their rights under independent counsel laws.

[11] See, e.g., Joseph T. Ryerson & Son, Inc. v. Travelers Indem. Co. of Am., 2020 Ill. App. LEXIS 234, *44-45 (Apr. 7, 2020); Cal. Civ. Code § 2860(b) (“No conflict of interest shall be deemed to exist… solely because an insured is sued for an amount in excess of the insurance policy limits.”). But see ORS § 465.483 (“If the provisions of a general liability insurance policy impose a duty to defend upon an insurer, and … the insured has potential liability for the environmental claim in excess of the limits of the general liability policy, the insurer shall provide independent counsel to defend the insured who shall represent only the insured and not the insurer.”)

Should Independent Counsel Fees Be Charged Against Policy Limits?

Insurer Asks for a White Waiver as a Condition to Talking Settlement. Should You Do It?

Will Your Tech E&O Insurance Cover Your Retention of Someone Else’s Electronic Data?

View Subscription Center
RELATED TOPICS
Insurance
policyholder
TOP
Trending Share Connect
We use cookies on this site to enhance your user experience. By clicking any link on this page you are giving your consent for us to use cookies.
View Our Privacy Policy
BARNES & THORNBURG EMAIL DISCLAIMER