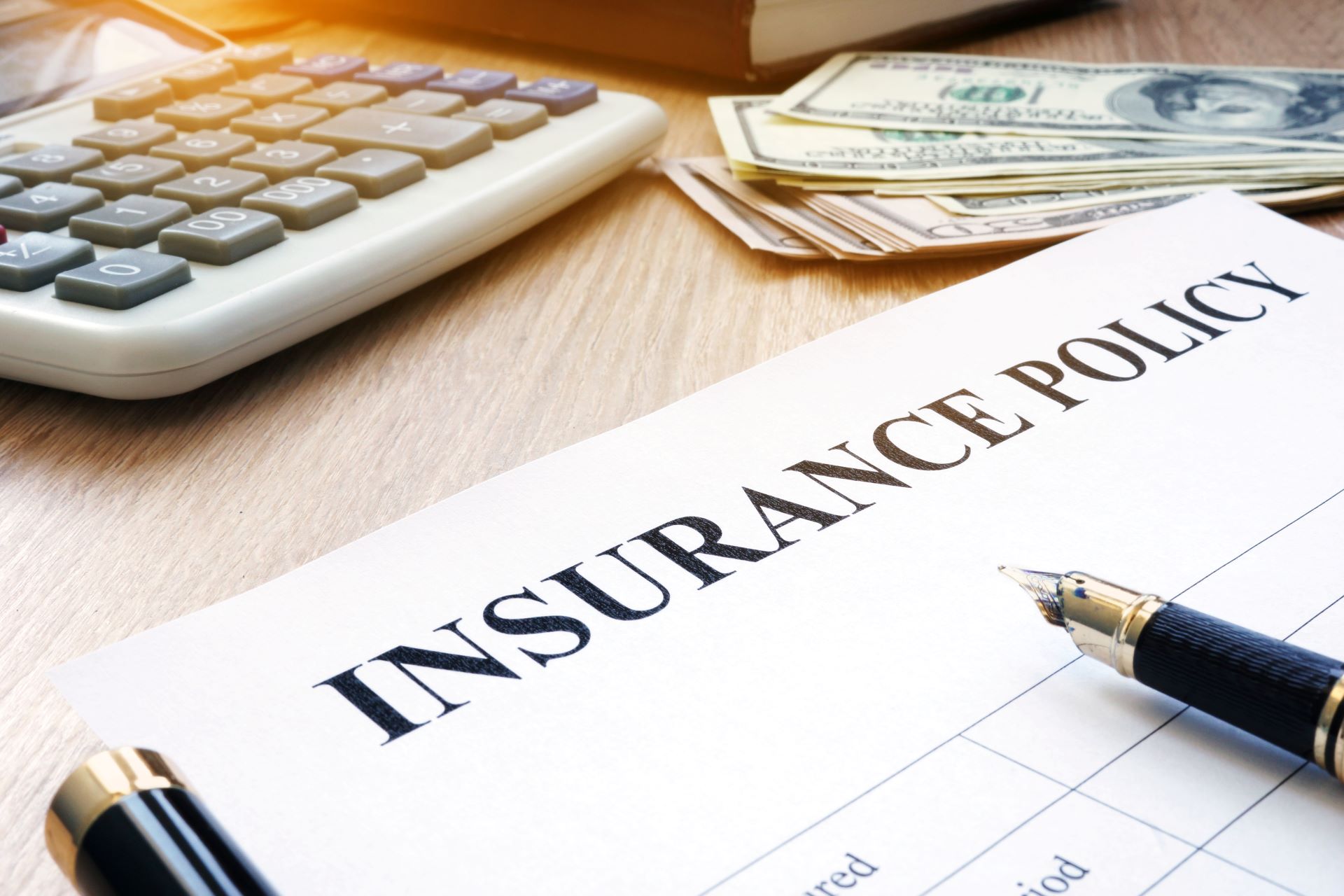 Virtually all insurance policies impose some form of a “duty to cooperate” on the policyholder. A common form of this policy condition reads: “The insured shall cooperate with the [insurer] and, upon the company’s request, assist in making settlements, in the conduct of suits and in enforcing any right of contribution or indemnity. . .”

Some jurisdictions have very little authority on the scope of the obligations that are included in the duty to cooperate. This creates opportunities for an unscrupulous carrier to try to abuse this condition. For example, carriers sometimes try to use the policyholder’s duty to cooperate as a bludgeon, to squelch any disagreement or dissent between the carrier and the policyholder as to defense strategy, or to steamroll a policyholder into accepting an unreasonable settlement. Carriers also may try to use a relatively minor failure to comply with their demands as a basis to try to avoid their policy obligations altogether.

Even in jurisdictions with little guidance as to the proper scope of the policyholder’s duty to cooperate, policyholders can fight back by arguing that unreasonable demands made in the name of the duty to cooperate are inconsistent with the carrier’s policy obligations, including its obligation of good faith and fair dealing.

Other jurisdictions have robust jurisprudence interpreting and limiting the policyholder’s duty to cooperate. A recent case in New York state court provides a good illustration. In Foddrell v. Utica First Ins. Co., the insurer, Utica, agreed to defend the policyholder, Joney & Rana Construction Corp. (J&R), against a claim alleging injuries from a construction-related accident. Utica retained an attorney and an investigator to assist in J&R’s defense.

J&R’s principal, Gardeep Singh, provided the investigator with a written statement concerning the accident. Subsequently, however, Mr. Singh failed to appear for his court-ordered deposition four times. As a result, the court struck J&R’s answer to the complaint, and ultimately entered judgment against J&R for more than $600,000. The carrier-appointed defense counsel withdrew from J&R’s defense, and Utica denied a duty to indemnify, citing the policyholder’s lack of cooperation.

Ultimately, Utica sought a judicial declaration that it was not obligated to indemnify J&R, and moved for summary judgment on that issue. The Appellate Division of the Supreme Court of New York denied Utica’s motion. Citing well-established New York law on the duty to cooperate, the court held that a carrier can deny coverage based on an alleged lack of cooperation from the policyholder only if it can demonstrate that:

Mere inaction by the policyholder is insufficient to establish that the policyholder breached its duty to cooperate. On the facts designated by Utica on its motion for summary judgment, the court held that Utica had failed to demonstrate that J&R engaged in “willful and avowed obstruction” as a matter of law.

After a Ransomware Attack, Does Property Insurance Cover...

Should Independent Counsel Fees Be Charged Against Policy Limits?

Insurer Asks for a White Waiver as a Condition to Talking Settlement. Should You Do It?

Will Your Tech E&O Insurance Cover Your Retention of Someone Else’s Electronic Data?

View Subscription Center
RELATED TOPICS
policyholder
Duty to Defend
Insurance policy
TOP
Trending Share Connect
We use cookies on this site to enhance your user experience. By clicking any link on this page you are giving your consent for us to use cookies.
View Our Privacy Policy
BARNES & THORNBURG EMAIL DISCLAIMER