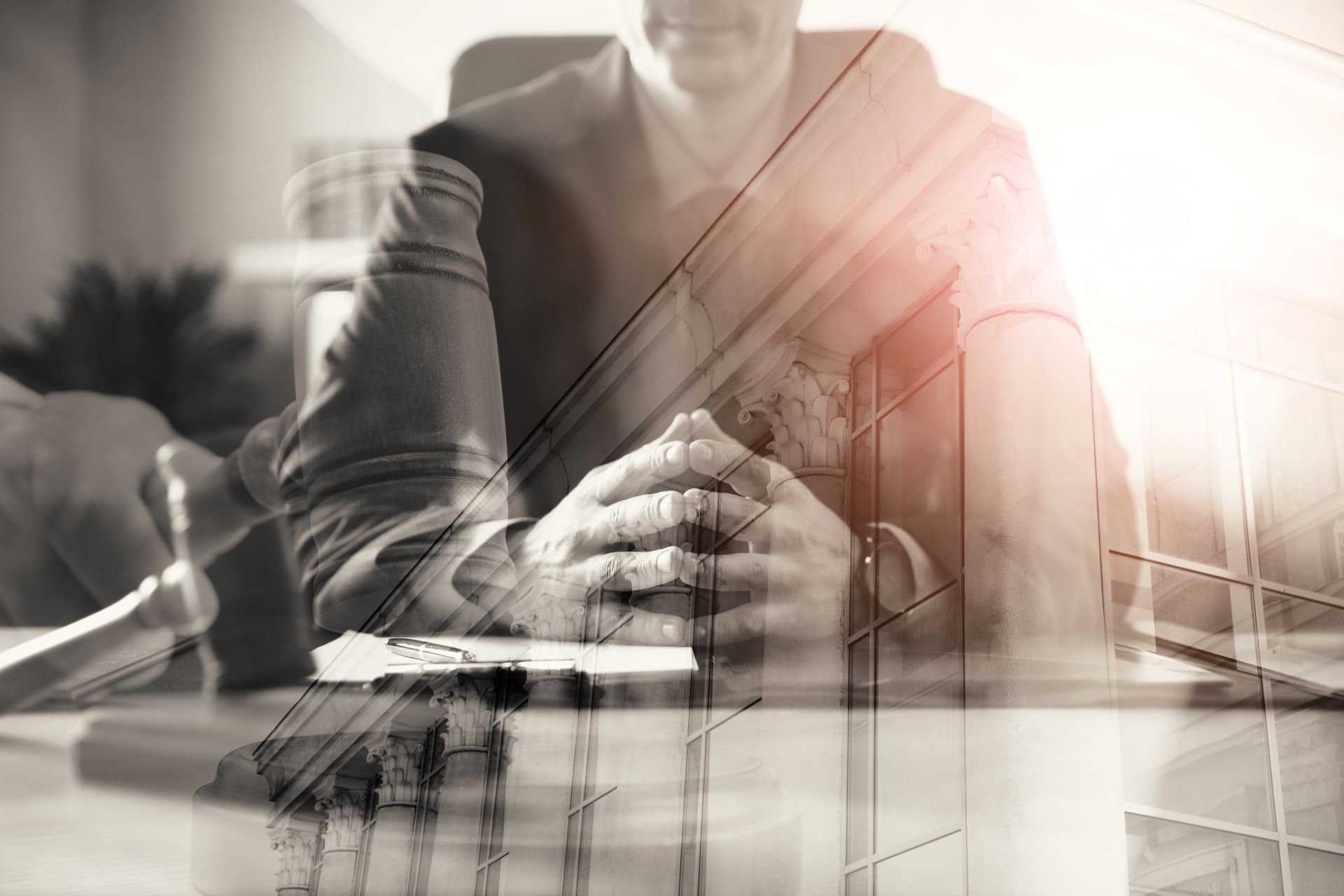 Corporate policyholders generally know that liability insurance is a critical part of any risk management program, not only for settling a claim, but also to defend the company. But they might not know that the insurance industry is now asking policyholders to pay their insurers back at the end of a disputed claim. Indeed, insurance carriers are pushing for recoupment of defense costs – a trend that merits a close watch from companies and risk management personnel.

But what if, in its reservation of rights letter, the insurer attempts to “reserve” the right to recoup defense costs? Such attempts were common in the late 1990s and early 2000s, as some state courts accepted an implied, quasi-contractual, and/or unjust enrichment theory. That had changed in recent years, restoring policyholder confidence that recoupment of defense costs was off the table. But as one 2021 case and the aftermath highlight, insurers are back at it using new tactics, and policyholders must be ready.

History of Recoupment of Defense Costs

Insurers urged courts in other states to follow Buss and its rationale. For example, some Florida decisions have allowed insurers to recoup defense costs based on a unilateral reservation of rights and the implied, quasi-contractual right to reimbursement discussed in Buss when the policyholder accepts the defense subject to that right of recoupment. See Colony Ins. Co. v. G & E Tires & Serv., Inc., 777 So. 2d 1034, 1039 (Fla. App. 2000), which held that the insured’s “acceptance of the defense [the insurer] offered to finance manifested acceptance of the terms on which [the insurer]’s offer to pay for the defense was tendered,” including the insurer’s reservation of the right to seek reimbursement of defense costs.

“Recently, however, courts deciding in the first instance whether insurers can recover defense costs have generally concluded that they cannot.” See Am. W. Home Ins. Co. v Gjonaj Realty & Mgt. Co., 192 A.D.3d 28, 36 (N.Y. App. Div. 2020) recognizing the trend against recoupment and declining to follow cases in which other New York state and federal courts allowed recoupment because none of those cases “address[ed] the issue of whether recouping defense costs is appropriate or authorized”. These courts reject Buss’ quasi-contractual, implied right of recoupment in favor of an approach based on the language of the policy. For example, in American Western Home Insurance, the court held that an insurer may not recoup defense costs based solely on the insurers’ unilateral reservation of rights to do so. Id. at 39. According to the New York court, the rationale for its holding is simple: “Plainly, a unilateral reservation of rights letter cannot create rights not contained in the insurance policy.” Id.

In 2021, a Georgia federal district court agreed. See Am. Family Ins. Co. v. Almassud, 2021 U.S. Dist. LEXIS 58620, __ F. Supp. 3d __ (N.D. Ga. Feb. 17, 2021). According to the Almassud court, its holding “follows straightforwardly from the concept of a reservation of rights: the right must be preexisting to be reserved; otherwise an entirely new right is created.” Almassud, 2021 U.S. Dist. LEXIS 58620, *10. Pursuant to Almassud, an insurer is not entitled to recoup defense costs unless there is a policy provision or other express agreement between the insurer and the insured that grants the insurer the right to recoupment.

One would think that an avalanche of judicial decisions finding that an insurance carrier cannot reserve a right to recoupment that does not exist in the policy would be the end. But consider the following: An insurer is defending its insured under a reservation of rights. The underlying defense counsel, hired by the insurer, is negotiating a settlement with the underlying plaintiff on behalf of the insured. The insurer refuses to contribute to the settlement unless the insured signs the following agreement: “The insured agrees that the insurer has reserved its right to deny coverage and to seek recovery of any settlement or defense costs paid on behalf of the insured.”

This is not a hypothetical scenario. Rather, this example agreement is similar to the ones that insurance companies have started sending their insureds in Georgia after Almassud. It is unclear whether courts will enforce such agreements. Certainly, arguments exist against enforcement particularly that the insurer is still attempting to unilaterally force a policy amendment on the insured. However, insurers are starting to demand express agreements allowing recoupment in order to participate in settlement negotiations.

Corporate policyholders should be on the lookout for such provisions and be aware of the implications. Specifically, such provisions may lead to coverage litigation following settlement of underlying actions and prevent the complete release that a policyholder seeks when settling a claim. Currently, many disputes between an insured, the insurer, and an underlying plaintiff are settled through a global resolution—one that resolves the underlying action, as well as the coverage dispute between the insurer and the insured. But if insurers start requiring contracts that allow them to recoup defense costs, global resolutions may become less common. More importantly, corporate policyholders should be on the lookout during policy renewal for new policy provisions that would allow an insurer to recoup defense costs.

Any policy provision to that effect would materially change the insurance product offering to the insured. A policy that allows an insurer to subject its insured to years of litigation regarding recoupment is a much worse bargain for the insured than one that does not. Yearly audits of new insurance policies, as well as engaging coverage counsel early at the reservation of rights stage, are two recommendations that could help protect against attempt by a carrier to recoup defense costs.

The following table sets forth some of the major jurisdictions in which courts have addressed the reimbursement of defense costs.

This article was originally published in the 2021 edition of Corporate Policyholder Magazine.

The Growing Science Behind Direct Physical Loss or Damage...

Out of Sight, But Not Out of Mind: Facts Outside the...

View Subscription Center
RELATED TOPICS
Duty to Defend
policyholder
insurer
TOP
Trending Share Connect
We use cookies on this site to enhance your user experience. By clicking any link on this page you are giving your consent for us to use cookies.
View Our Privacy Policy
BARNES & THORNBURG EMAIL DISCLAIMER