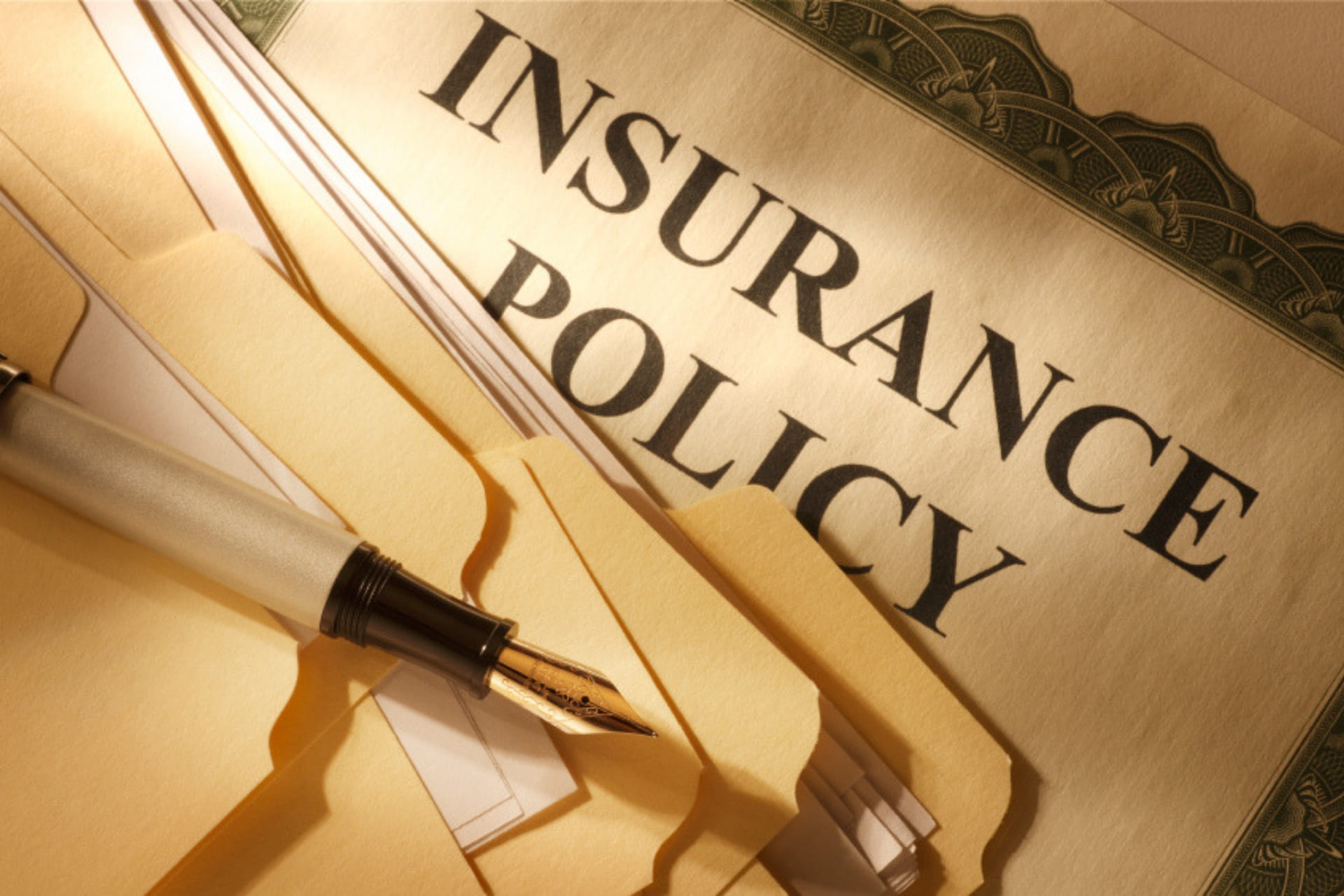 It’s been a year since COVID-19 caused a torrent of insurance coverage litigation regarding business interruption and extra expense coverage for losses due to governmental orders, shut down requirements, and the spread of the coronavirus. With more than 335 decisions having been issued as of early May 2021, the numbers show significantly better odds for policyholders than the insurance industry and many media reports suggest.

‘So you’re saying that there’s a chance!’

There are more than 50 decisions in which courts have either granted summary judgment to policyholders or denied insurance companies’ motions to dismiss in the context of business interruption and extra expense insurance claims resulting from the pandemic.

The earliest decisions largely favored insurance carriers, with courts granting motions to dismiss in those cases. But many of those early cases involved policies with express virus exclusions. More recent decisions have rejected insurance carrier arguments and either denied their motions for dismissal or judgement on the pleadings, or ruled in the policyholder’s favor on dispositive motions.

The central argument in the majority of these cases is whether there is physical loss or damage to the policyholder’s locations (for business interruption coverage), or whether communicable disease coverage was triggered (for those policies with such coverage). Certain insurance policies with communicable disease coverage do not include “physical loss or damage” within the coverage part.

Several cases, however, have rejected that argument. The following cases granted summary judgment in the policyholders’ favor:

Even more cases denied motions to dismiss or motions for judgment on the pleadings. Those cases include:

There are two important takeaways from these cases. The first is that even though there are many decisions favoring insurance carriers, there is a significant number of decisions ruling that closures of premises (in whole or in part) constitutes direct physical loss.

The divergence of decisions is a key point under principles of insurance coverage law. The percentage of cases ruling in favor of insureds is not what controls. Rather, the fact that there are numerous decisions that interpret “direct physical loss” as encompassing governmental shut down or stay-home orders, as well as closures due to the presence of the coronavirus and COVID-19, shows that there is more than one reasonable way to interpret “direct physical loss.”

The law of most (if not all) states is that when an insurance policy is ambiguous, it must be construed in favor of coverage.

The second takeaway is that although insurance companies are forcing their policyholders to go to court to get coverage, there are many decisions on the books ruling in favor of coverage and against insurance carriers. Further, even though many of the decisions have gone in favor of the insurance industry, the litigation is far from over. As of this writing, there are very few appellate decisions on the merits yet, and insurance law is state-by-state. Overall, policyholders should be mindful of this developing body of authority when considering how to respond to denials of coverage.

This, That, and the Other: Different Insurance Policies Can...

View Subscription Center
RELATED TOPICS
policyholder
Insurance
insurance claims
Business Interruption Coverage
TOP
Trending Share Connect
We use cookies on this site to enhance your user experience. By clicking any link on this page you are giving your consent for us to use cookies.
View Our Privacy Policy
BARNES & THORNBURG EMAIL DISCLAIMER