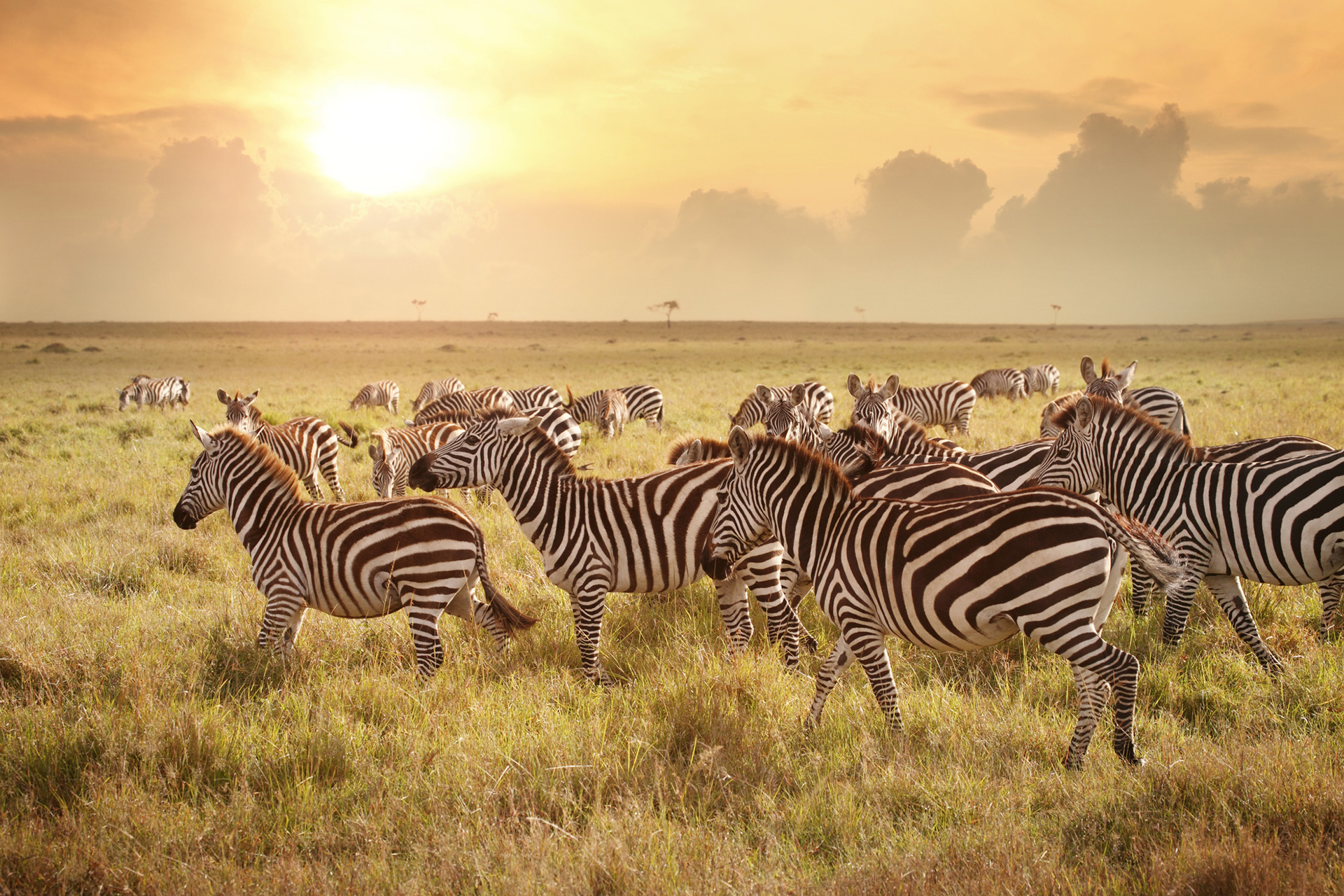 If you own any commercial, industrial or residential property, you may encounter a situation where part of your building gets damaged and the repair won’t match the undamaged portions. Will you endure the mismatch, or will you replace everything so it all matches? Insurance coverage may be a factor.

The United States Court of Appeals for the Seventh Circuit recently addressed this situation under Illinois law in the case Windridge of Naperville Condominium Assoc. v. Phila. Indem. Ins. Co. A hail and wind storm damaged the aluminum siding on the south and west sides of several buildings in one condominium complex. The condo association found that replacement siding that would match the undamaged north and east sides was no longer available. Its insurance company paid $2.1 million to replace the siding on the damaged south and west sides, but the condo association sought additional payment to replace the undamaged north and east sides so the buildings would entirely match.

The “loss payment” section of the policy stated, in part, that in the event of loss to “covered property,” the insurance company would repair the property with other property of like material and quality. The condo association argued that this provision refers to the buildings as a whole, while the insurance company contended that it is limited to the portions that were damaged by the storm.

The court found both interpretations reasonable, which means the policy was ambiguous and had to be construed in favor of the policyholder. Focusing as well on the fact that it was a replacement cost policy, which is intended to make the policyholder whole, the court explained that the condo association would not be made whole by having mismatched siding. To illustrate, the court offered hypotheticals where, for example, the storm damaged every other piece of siding or only the middle three feet of every piece of siding. Under the insurance company’s interpretation of the policy, the unavoidable mismatch would result in a striped or spotted appearance. The court found that unreasonable and ruled in favor of the condo association.

Businesses and individuals frequently face similar problems, particularly with older structures. When some but not all of the originally identical components are damaged, replacements may not be available to match the originals. In that circumstance, the property owner may have a viable basis for insisting that its insurance company pay to replace even undamaged components so they all match.

View Subscription Center
RELATED TOPICS
Insurance
Property Damage
claim
TOP
Trending Share Connect
We use cookies on this site to enhance your user experience. By clicking any link on this page you are giving your consent for us to use cookies.
View Our Privacy Policy
BARNES & THORNBURG EMAIL DISCLAIMER