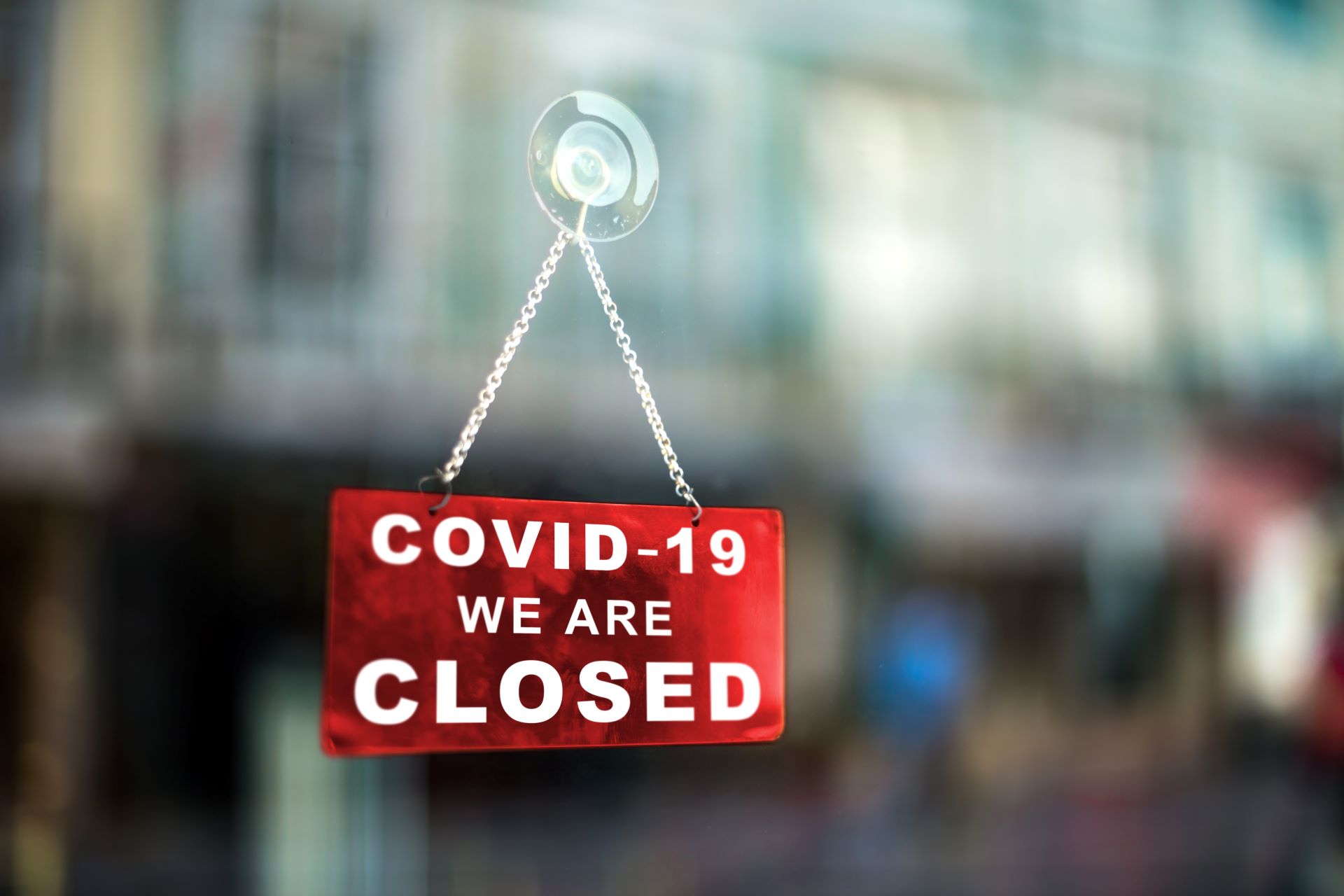 You are a policyholder whose business has been decimated by COVID-19. You tender a claim to your insurer under your policy—which does not contain a virus, communicable disease, or pandemic exclusion—for business interruption losses based upon the presence of COVID-19 at the insured properties. In response, your insurer denies coverage on the bases, among others, that COVID-19 exposure implicates exclusions in your policy for pollution or contamination.

For example, some property policies contain an exclusion that includes language such as “[t]he actual, alleged or threatened release, discharge, escape or dispersal of pollutants or contaminants, all whether direct or indirect, proximate or remote or in whole or in part caused by, contributed to or aggravated by any covered cause of loss under this Policy” and purport to define “pollutants or contaminants” as any “solid, liquid, gaseous or thermal irritant or contaminant, including smoke, vapor, soot, fumes, acids, alkalis, chemicals and waste, which after its release can cause or threaten damage to human health or human welfare or causes or threatens damage, deterioration, loss of value, marketability or loss of use to property insured hereunder, including, but not limited to, bacteria, virus, or hazardous substances.”

Is your insurer correct in denying coverage under pollution or contamination exclusions? Not in our view. Faced with the undesirable reality that no viable grounds exist upon which to deny coverage, insurers have resorted to what we believe are inapplicable policy exclusions in an improper effort to shirk their policy obligations.

With respect to pollution exclusions, for example, the California Supreme Court determined in MacKinnon v. Truck Insurance Exchange that such exclusions only refer to things commonly understood as traditional environmental pollution, and should not be read expansively to encompass more than that. A narrow interpretation of a pollution exclusion, we assert, is correct.

Two recent decisions in the COVID-19 context are in accord, and refused to apply a pollution exclusion to business interruption claims based on COVID-19. In JGB Vegas Retail Lessee, LLC v. Starr Surplus Lines Ins. Co., the District Court for Clark County, Nevada determined that “Starr has not shown that it is unreasonable to interpret the Pollution and Contamination Exclusion to apply only to instances of traditional environmental and industrial pollution and contamination that is not at issue here, where JGB’s losses are alleged to be the result of a naturally-occurring, communicable disease…. This is the case, even though the Exclusion contains the word ‘virus.’” In Urogynecology Specialist of Florida v. Sentinel Insurance, the U.S. District Court for the Middle District of Florida found that “[d]enying coverage for losses stemming from COVID-19, however, does not logically align with the grouping of the virus exclusion with other pollutants such that the Policy necessarily anticipated and intended to deny coverage for these kinds of business losses.”

Obviously, the presence of COVID-19 should not be seen as constituting traditional environmental pollution for purposes of pollution exclusions in property insurance policies.

Although the case law continues to develop, a best practice for policyholders is to not assume that an insurer’s reliance on a stated exclusion is permissible or applicable. A further best practice for insureds is to promptly consult with coverage counsel to advise them of their rights, especially when insurers purport to resort to exclusions like this to deny coverage for COVID-19 claims.

When a “Pollutant by Any Other Name” Is Not a Pollutant

View Subscription Center
RELATED TOPICS
pollution exclusion
Business Interruption Coverage
claim
Insurance policy
TOP
Trending Share Connect
We use cookies on this site to enhance your user experience. By clicking any link on this page you are giving your consent for us to use cookies.
View Our Privacy Policy
BARNES & THORNBURG EMAIL DISCLAIMER