The NLRB has once again taken steps to issue new rules to speed up the union election process. In a press release circulated early today, the Board announced that a Notice of Proposed Rulemaking (NPRM) will appear in the Federal Register on Feb. 6, 2014 setting forth the Board’s latest effort to amend its rules to speed up the Board election process and to eliminate defenses and procedures previously available to employers targeted for union elections.

The proposed amendments are “identical” to the amendments originally proposed by the NLRB in June, 2011 and do not reflect the changes made by the Board following the public comment period and two days of public hearing. In the Board’s press release, Board Chairman Mark Gaston Pearce says that he believes that the rule first proposed “in June of 2011 continues to best frame the issues and raises the appropriate concerns for public comment . . . Reissuing the 2011 proposal is the most efficient and effective rulemaking process at this time.”

Pearce asserted that despite the rollback to the original proposal, the “Board is reviewing the proposed changes with an open mind,” and that “No final decisions have been made.”

Before issuing its last final rule on “Quickie Elections” in December, 2012, the Board received 65,958 written comments and conducted two full days of hearing, during which 66 individuals gave oral statements and answered questions asked by the Board members, which resulted in 438 transcript pages of oral testimony. Today, the Board asserted that it will reconsider all of this prior evidence and discouraged commenters from repeating any arguments that have already been made.

The most significant changes in the amendments include:

The deadline for public comments on the proposed amendments is April 7, 2014. Reply comments may be filed by April 14, 2014. The Board will hold a public hearing during the week of April 7. 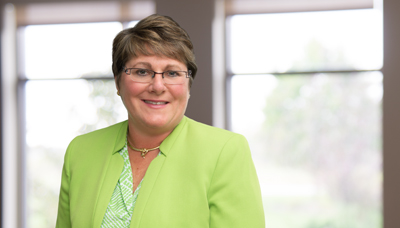