An electric utility was alleged by U.S. Environmental Protection Agency (EPA) to have made major modifications to its facility, resulting in excess emissions, without complying with Clean Air Act (CAA) permitting requirements. Fortunately, the utility succeeded in obtaining insurance coverage for the costs of defending EPA’s claims. In light of EPA’s continued enforcement priority focus on CAA New Source Review claims against utilities, this available insurance back-stop should be welcome news for the regulated community.

The Big Cajun II coal-fired electric steam generating plant operated by Louisiana Generating, a subsidiary of NRG Energy, received notices of violation (NOVs) from EPA in 2005 and 2006. The EPA lawsuit was filed in February 2009, and Louisiana DEQ intervened. The EPA lawsuit alleged that “major modifications” were performed requiring a prevention of significant deterioration (PSD) air permit, and also that the plant modifications failed to limit emissions using best available control technology (BACT). The utility submitted the EPA lawsuit to its liability insurer for defense and indemnity coverage.

Among the relief sought by EPA and DEQ is for the utility to “take other appropriate actions to remedy, mitigate, and offset the harm” caused by the alleged CAA violations. The insurance policy covers “remediation costs,” which the Court found could include costs associated with the injunctive relief sought by EPA, despite an exclusion for fines and penalties. “[I]f Fines and Penalties exclusion is a complete bar for coverage of costs associated with injunctive relief, the exception would potentially swallow the coverage afforded by the policy.”

Because this ruling addresses only the insurer’s “duty to defend” and not the ultimate duty to indemnify, the Court did not have to decide what potential substantive relief EPA might obtain against the utility would ultimately be covered. The result that some of the EPA claims triggered coverage under the insurance policy meant that the entire case must be defended by the insurer.

Although the insurer filed a Declaratory Judgment action in New York, the coverage case was consolidated with the EPA enforcement case in the Middle District of Louisiana. However, the Court evaluated the insurance claims under New York law, according to the insurance policy’s choice of law clause.

If you would like more information on environmental liability insurance coverage claims, please contact any of our attorneys in the Barnes & Thornburg LLP Policyholder Insurance Recovery & Counseling Practice Group, including Charles Denton at charles.denton@btlaw.com or 616-742-3974; John Fischer at john.fischer@btlaw.com or 317-231-7355; Adam Hollander at ahollander@btlaw.com or 312-214-5610; Jim Leonard at jim.leonard@btlaw.com or 404-264-4060; and Tom Mielenhausen at tmielenhausen@btlaw.com or 612-367-8782. 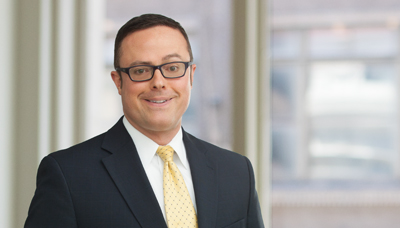 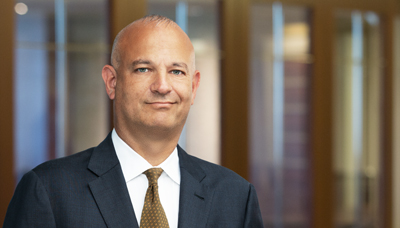 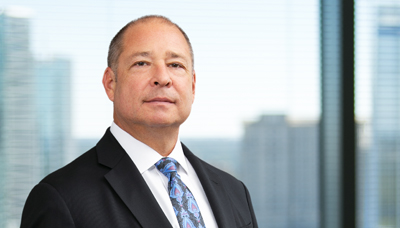 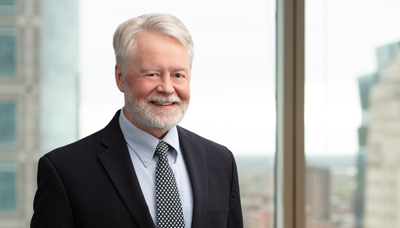