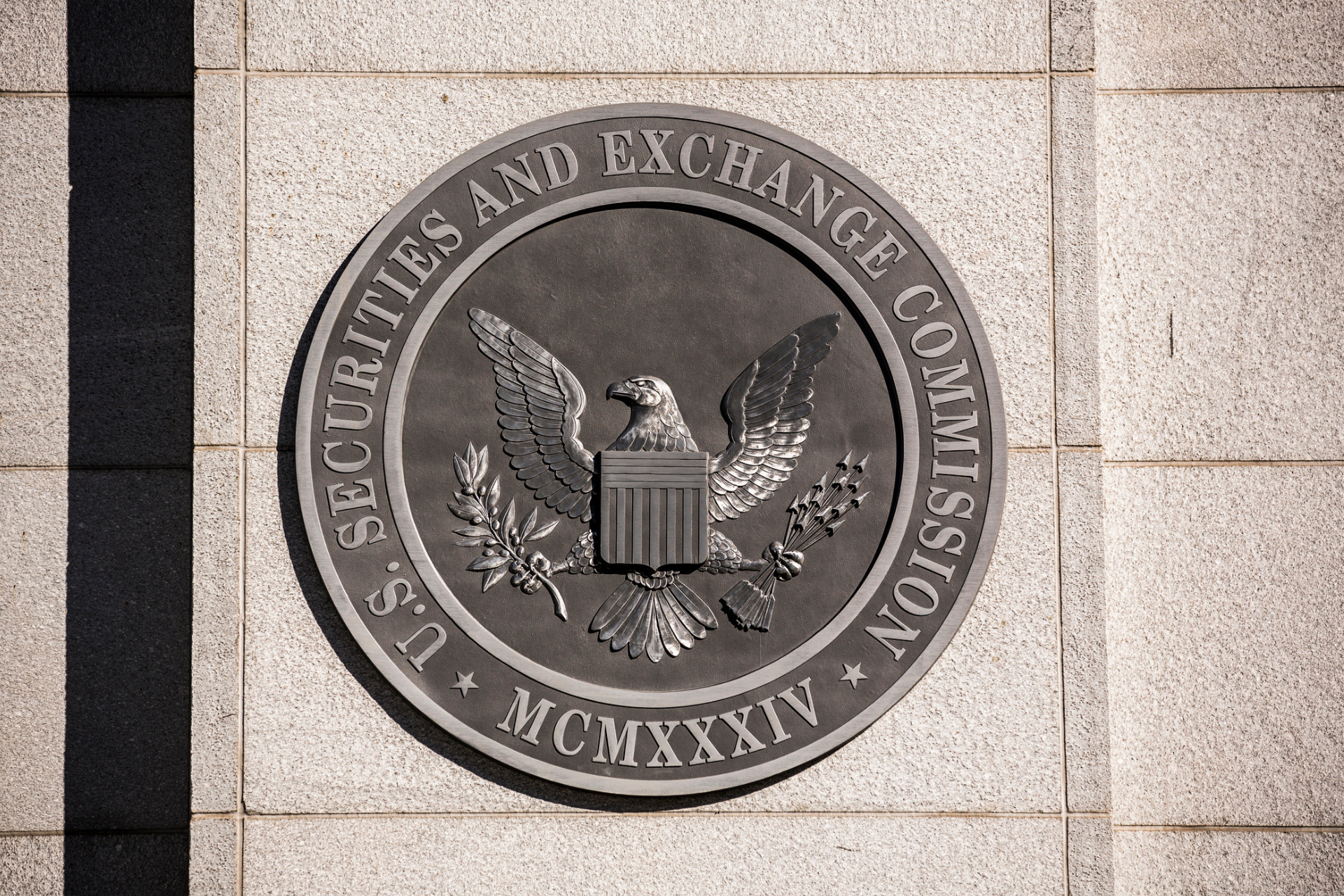 On July 10, 2013 the Securities and Exchange Commission adopted a long-awaited final rule to lift the ban on general solicitation and general advertising for certain private securities offerings. The final rule was adopted pursuant to the Jumpstart Our Business Startups (JOBS) Act passed in April 2012. The lifting of the general solicitation ban will be of particular interest for many different types of companies seeking to raise capital, including startups and private investment funds. The new rules will be effective 60 days after they are published in the Federal Register (or in approximately two months).

These new rules mark a major departure from restrictions on advertising for securities offerings which have been in place for decades. In connection with the new rule, the SEC also proposed several companion rules that, if adopted, will require pre-notification to the SEC and enhanced disclosure on Form D. Following is a summary of these changes:

The new rule amends Rule 506 of Regulation D of the Securities Act of 1933 by adding a new exemption in Rule 506(c), which permits issuers to use general solicitation and general advertising to offer their securities, provided that: (1) all of the actual purchasers of the securities in the offering fall within one of the categories of “accredited investor” under Rule 501(a) of Regulation D, or the issuer reasonably believes all the purchasers fall within one of the accredited investor categories at the time of sale of the securities; and (2) the issuer takes reasonable steps to verify that all the purchasers in the offering are “accredited investors” (as summarized below).

It should be noted that the while general advertising is now allowed under Rule 506(c), several existing regulations will continue to apply. First, the antifraud provisions of the securities laws will apply to all statements made in any advertisements. Second, general rules applicable to Regulation D offerings, such as integration limits and prohibitions of sales of restricted securities, still apply. Finally, the SEC reaffirmed that use of the new exemption by private investment funds will not disqualify the funds from relying on the exemptions under Sections 3(c)(1) and 3(c)(7) of the Investment Company Act of 1940 if they engage in general solicitation.

Issuers seeking to take advantage of this new exemption must also take “reasonable steps” to verify that the investors purchasing securities in the offering qualify as accredited investors. The SEC adopted a facts-and-circumstances based approach which makes issuers responsible for objectively determining whether sufficient steps have been taken by the issuer to verify the accredited investor status of its purchasers. Factors suggested by the SEC include the nature of the purchaser and type of accredited investor they claim to be, the amount and type of information the issuer has about the purchaser, and the nature of the offering, such as the manner in which the purchaser was solicited, and the terms of the offering, such as a minimum investment amount.

Nevertheless, in the final rule the SEC provides a non-exclusive list of methods that issuers may use to satisfy the accredited investor verification requirement, including the following:

While the final rule creates a new exemption under Rule 506(c), the existing Rule 506 exemption, which allows an unlimited dollar amount of sales solely to accredited investors and up to 35 non-accredited investors so long as general advertising is not used, remains unchanged. Issuers conducting traditional Rule 506 offerings without the use of general solicitation can continue to conduct offerings in the same manner and will not be subject to the verification rules described above.

In connection with the lifting of the general solicitation ban, the SEC also amended Rule 144A of the Securities Act, which governs the resale of securities to large institutional investors known as “qualified institutional buyers” (QIBs). Under the final rule, securities sold by issuers pursuant to Rule 144A can be offered to persons other than QIBs, including by means of general solicitation, provided that sales are made only to persons the issuer and any person acting on behalf of the issuer reasonably believes to be QIBs.

Form D Is Changed to Note Use of the New Exemption

Form D, which is required to be filed with the SEC within 15 days of the first sale of securities in a Rule 506 offering, now contains a new checkbox to note use of the new Rule 506(c) general advertising exemption.

When These Rules Are Effective

The new rules are effective 60 days after publication in the Federal Register.

Along with the new final rules, the SEC has proposed companion rules to the new general advertising exemption, which may have a substantial effect on the usefulness of the new Rule 506(c). Under the proposed rules, the SEC would require the following:

The proposed rule is subject to a 60-day public comment period.