Amendments to Federal Rule of Civil Procedure 37(e) went into effect in December 2015 to address a party’s breach of the duty to preserve electronically stored information (ESI). Rule 37(e) allows a party to seek sanctions in the event another party failed to take reasonable steps to preserve relevant information in anticipation of litigation. It allows a court to “order measures no greater than necessary to cure the prejudice,” and, in the event a court finds a party acted with the intent to deprive, the court may dismiss the action, enter a default judgment, or instruct the jury that the information was unfavorable to the spoliating party.

At trial, Mr. Williams showed that pursuant to WICC’s policies and procedures, his grievance should have triggered preservation of the video footage. Pursuant to its ruling on Mr. Williams’ Rule 37(e) motion, the court allowed Mr. Williams to explain the precise manner in which WICC and the correctional officers were on notice that litigation was foreseeable and that the video footage was highly relevant to his claims.

Copies of the jury instructions and verdict forms can be obtained by contacting Denise or Laura.

Denise can be reached via telephone at (312) 214-4816 or by e-mail at dlazar@btlaw.com.
Laura Luisi is an associate in the Firm’s Chicago office and is a member of the Firm’s Litigation Department and Labor & Employment Department. Ms. Luisi assists clients in a variety of commercial litigation matters, including contract disputes, unfair competition claims, and construction litigation. She also assists clients with internal and government investigations in the white collar and labor and employment contexts. 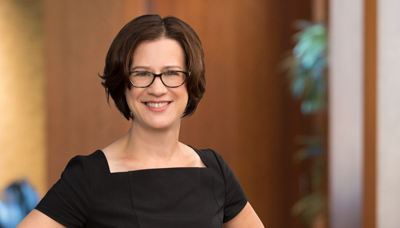