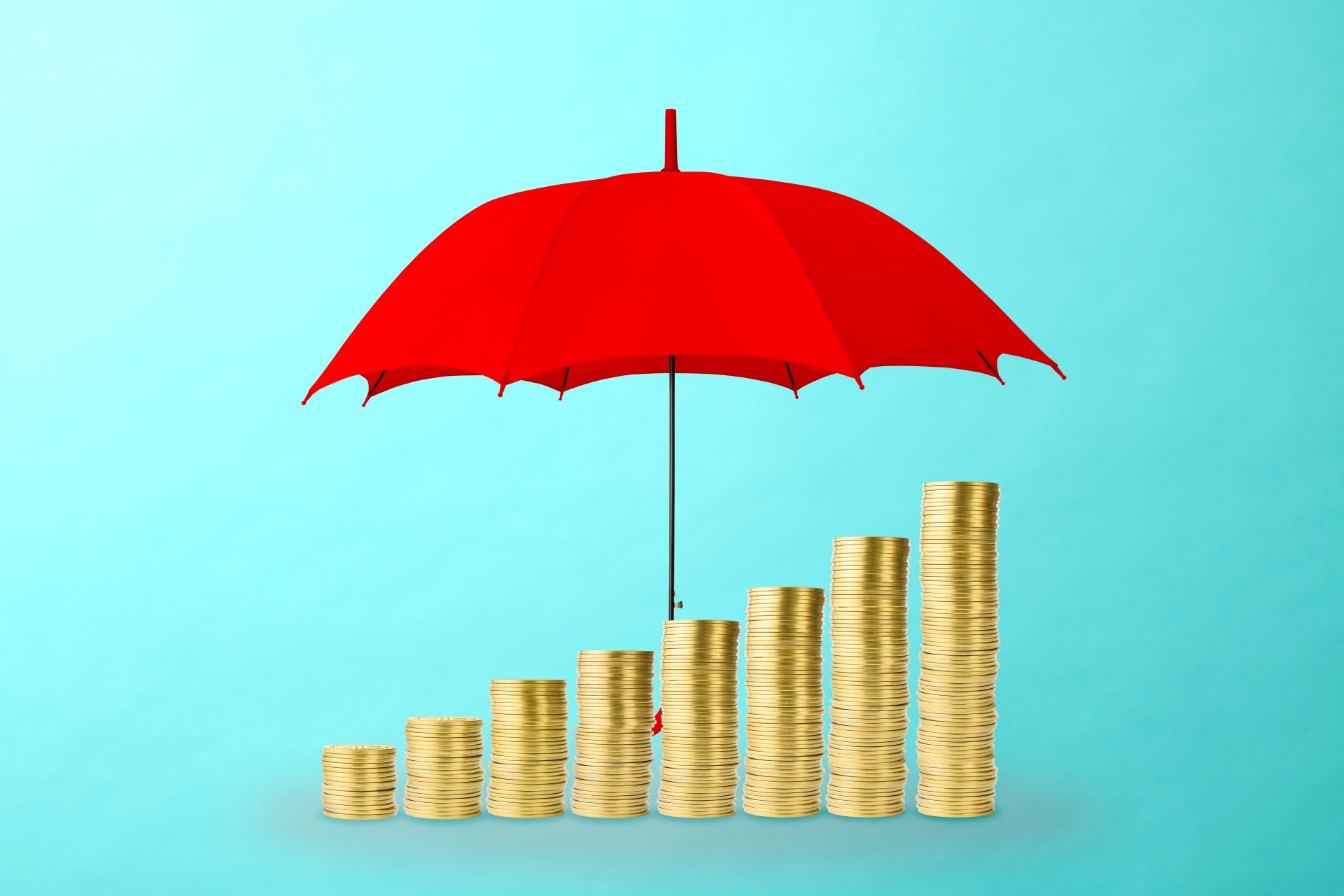 Many commercial contracts require that one of the parties be included as an “additional insured” on the general liability policies of its contracting partner (which is the “named insured” on those policies). General contractors typically require subcontractors to include them as additional insureds on the subcontractors’ policies. Lessors often require the same from their lessees, and manufacturers from their suppliers.

Another Favorable Ruling for California Policyholders...

Can Business Owners Get Insurance to Cover Losses from Riots, Vandalism and Civil Unrest?

View Subscription Center
RELATED TOPICS
Coverage
Additional Insured
TOP
Trending Share Connect
We use cookies on this site to enhance your user experience. By clicking any link on this page you are giving your consent for us to use cookies.
View Our Privacy Policy
BARNES & THORNBURG EMAIL DISCLAIMER