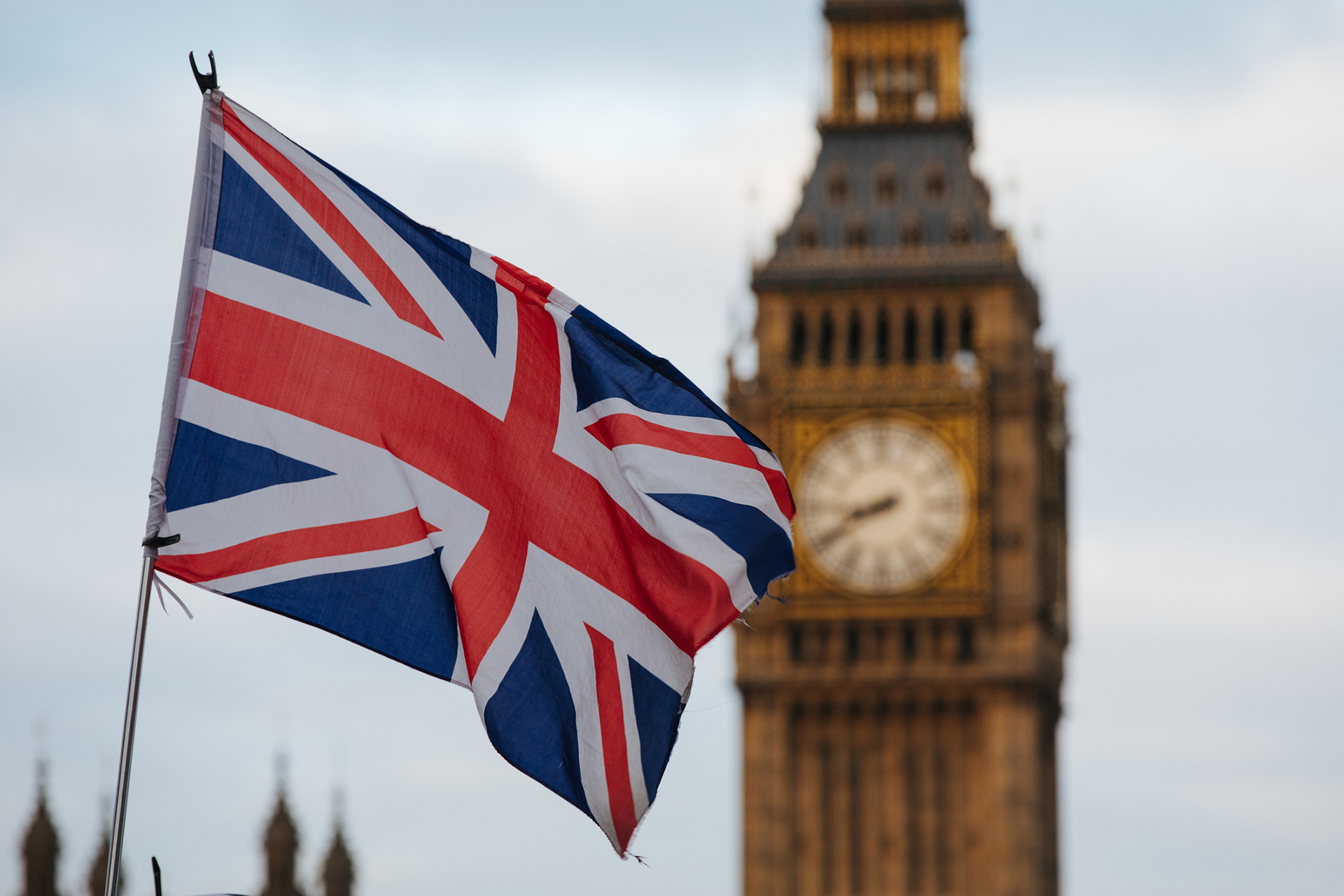 Although we may be familiar with the concept of deferred prosecution agreements (DPAs) in the United States, they are not solely a U.S. construct. The United Kingdom’s Serious Fraud Office (SFO), for example, first announced its plans to introduce DPAs as part of case resolutions in October 2012, although its first DPA was not utilized until 2015. Since then, the U.K. SFO has entered into eight DPAs.

So far, deferred prosecution agreements in the U.K. have been used in cases involving conspiracy to defraud, money laundering, fraud, bribery, and failure to prevent facilitation of foreign tax evasion offenses.

As the use of DPAs has increased by the U.K. SFO, it has taken steps to provide more transparency for companies interested in cooperating with the U.K. SFO during investigations. The agency noted the benefit of DPAs as a “[v]aluable tool in the fight against serious fraud, bribery and corruption, capable of not only punishing corporates for criminality but also making sure the company rehabilitates and becomes a better corporate citizen. This helps us foster a business environment where everyone plays by the rules.”

So, what does corporate cooperation look like? At a minimum, key indicators of cooperation as noted by the U.K. SFO include:

A decision as to whether to enter into a DPA is not based solely on the cooperation of the company, however. As a threshold matter, the prosecutor must also satisfy both the evidential test and the public interest test. An overview of this two-prong requirement will be discussed in our next update.

Scope of DOJ’s Enforcement of the Computer Fraud and Abuse...

News from Down Under: The Case against Leighton Holdings Further Highlights Problems with the Facilitation Payments Exception

View Subscription Center
RELATED TOPICS
fraud
corporate fraud
Bribery
corruption
TOP
Trending Share Connect
We use cookies on this site to enhance your user experience. By clicking any link on this page you are giving your consent for us to use cookies.
View Our Privacy Policy
BARNES & THORNBURG EMAIL DISCLAIMER