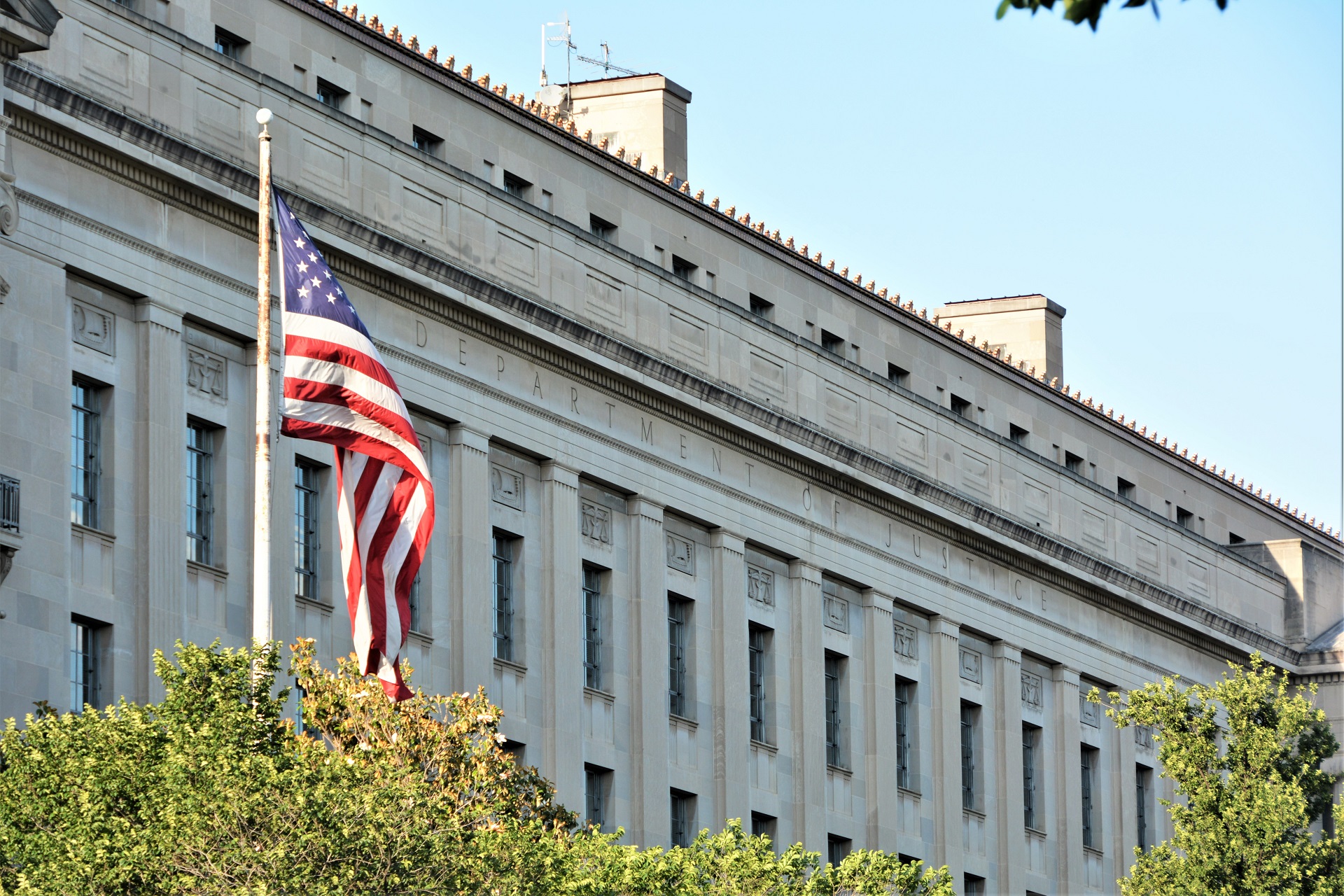 Leon will replace Joe Beemsterboer, a 10-year veteran of the Fraud Section, who was integral in growing the healthcare fraud unit. The Fraud Section is the primary unit driving economic criminal enforcement nationally and is responsible for investigating healthcare fraud, bribery, market manipulation, fraud, money laundering, and other financial crimes. Leon joined HP in 2014 and spent the bulk of his time as its chief ethics and compliance officer.

Leon’s appointment is not wholly unconventional, given his years as an Assistant U.S. Attorney that included three years as a supervisor in the Fraud Section. However, it is likely that the selection of a corporate compliance professional for the role was intentional.

In recent years, the DOJ has placed a particular emphasis on effective corporate compliance programs being used to stop violations before they occur. Having such a program is now an expectation for any company seeking leniency from the DOJ. Assistant Attorney General Kenneth Polite made several remarks at NYU Law’s Program on Corporate Compliance and Enforcement on March 25 emphasizing the importance of companies investing in improving their compliance programs and internal controls now to avoid violations or risk paying greatly for violations found in the future. He stated, “Our message is clear – companies that make a serious investment in improving their compliance programs and internal controls will be viewed in a better light by the Department. Support your compliance team now or pay later.”

At that same program, Polite previewed a new DOJ policy, which requires both CEOs and chief compliance officers (CCOs) to certify that a compliance program is “reasonably designed and implemented to detect and prevent violations of the law…and is functioning effectively.”

Companies would be wise to invest the right resources in compliance now, given the DOJ’s continued emphasis on the issue.

The fact that Leon has been a CCO and understands the demands placed on compliance officers and corporate compliance programs may help to alleviate any discomfort CCOs have with this policy. Certainly, having someone who has lived with and worked to resolve the daily complexities of instituting an effective compliance program across a large international company should ensure that the Fraud Section’s focus on and evaluation of such programs will be keener and more significant for resolving corporate criminal investigations.

Leon’s appointment likely also signals a further emphasis on corporate monitorships as a condition of resolving criminal cases. When a corporation resolves a criminal investigation through a deferred prosecution or non-prosecution agreement, the DOJ can mandate the company adopt a strict compliance program that must be evaluated by an independent corporate monitor. A corporate monitor assesses a company’s compliance with the terms of the corporate criminal resolution. In recent guidance, Deputy U.S. Attorney General Lisa Monaco stated prosecutors are free to require a corporate monitor when they determine it is appropriate to ensure compliance, a shift from guidance offered during the Trump administration disfavoring such post-settlement oversight. Leon’s compliance experience may also signal a focus on more diversity among monitorship awardees and more of a focus on limiting the costs and scope of such monitorships.

Leon’s appointment will likely also see an expansion to self-reporting programs; companies who are able to detect, remediate, and self-report violations because of an effective compliance program, are likely to be seen more favorably by the DOJ.

The selection of Leon is a signal that the DOJ will be exerting significant scrutiny on the effectiveness of a company’s compliance program and culture.

View Subscription Center
RELATED TOPICS
DOJ
DOJ Fraud Section
Compliance Programs
corporate fraud
TOP
Trending Share Connect
We use cookies on this site to enhance your user experience. By clicking any link on this page you are giving your consent for us to use cookies.
View Our Privacy Policy
BARNES & THORNBURG EMAIL DISCLAIMER