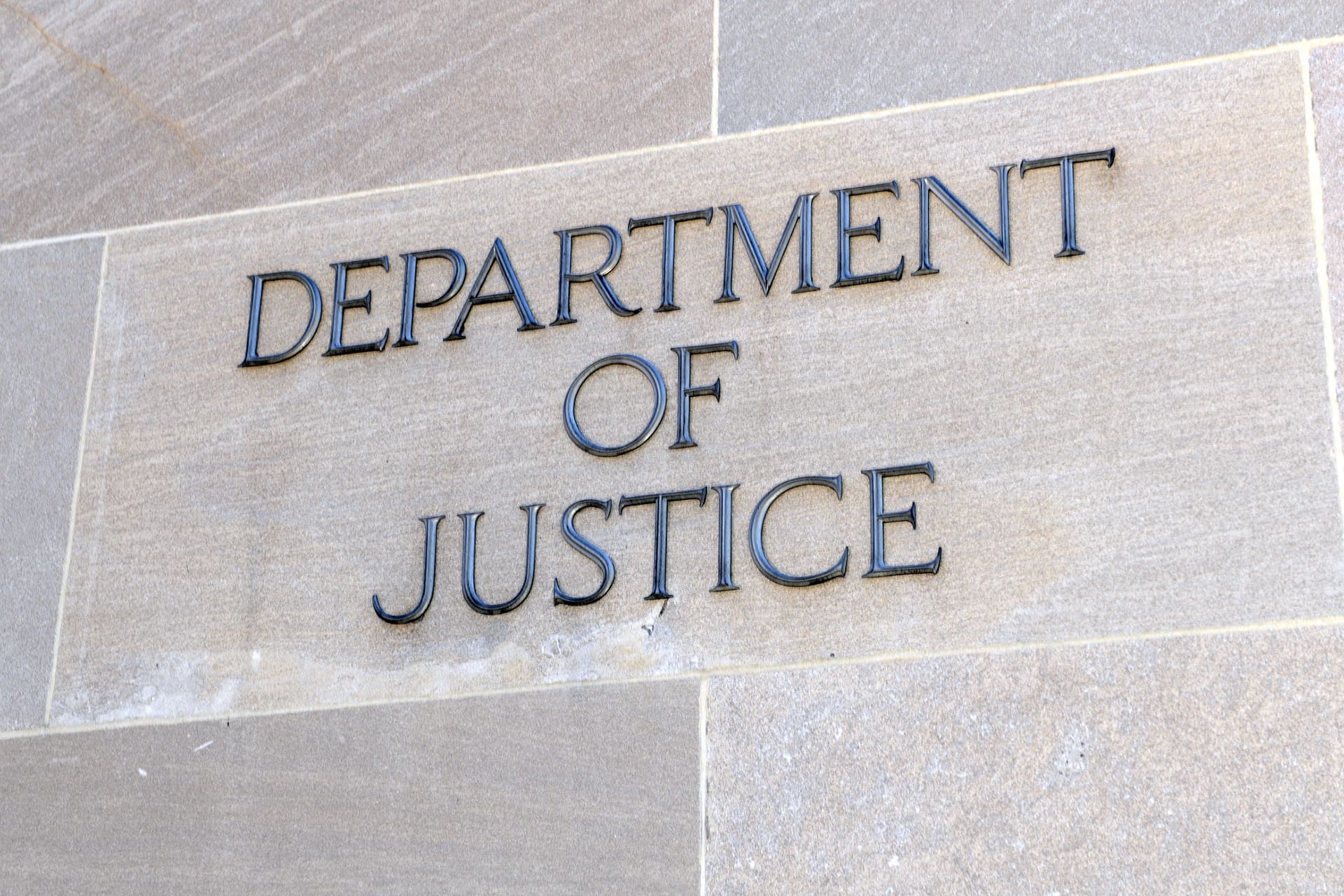 The U.S. Department of Justice (DOJ) recently released an opinion relating to extortion and duress under Foreign Corrupt Practices Act (FCPA) that offers a unique perspective into the DOJ's FCPA opinion procedure. While the opinion does not break any new substantive legal ground, it does demonstrate that in certain exigent circumstances (including where there is a risk to individuals), the DOJ may expedite its commonly lengthy opinion procedure.

The opinion was delivered in response to a request from a U.S.-based company after it received an extortion demand. This is the first FCPA opinion from DOJ in almost two years. The opinion reaffirmed the DOJ’s long-standing policy that it will not bring FCPA enforcement actions against companies for illicit payments made in response to extortion demands by government officials when there is an imminent threat of physical harm made against the company’s employees.

The company in this case owned a maritime vessel that inadvertently anchored in Country A’s territorial waters. (Neither the company nor the country making the extortionate demands was identified in the DOJ opinion.) The Country A Navy intercepted the company’s vessel and directed it into Country A’s harbor. Once there, Country A’s Navy detained the ship’s captain in an onshore jail and its crew members and officers onboard the vessel. At the time of his detention, the ship’s captain was suffering from a serious medical condition that would have been exacerbated by his continued detention.

Shortly after the detention of the ship’s captain and crew, a third party purporting to act on behalf of Country A’s Navy contacted the company and demanded a cash payment of $175,000 in exchange for releasing the captain and crew. The company’s attempts to negotiate a more formal method of payment, such as a fine or other official penalty, were rejected by the third-party intermediary. The company was advised that if the cash payment was not made, the captain and crew members would be detained for a longer period and the vessel would be seized. Based on the nature of the demands from the third-party intermediary, the company believed that the $175,000 cash payment was intended for one or more of Country A’s government officials.

After unsuccessfully seeking assistance from other agencies within the U.S. government to secure release of the vessel’s captain and crew, the company sought an opinion from the DOJ as to whether it would likely bring an enforcement action under the FCPA’s anti-bribery provisions if the company made the cash payment demanded by the third-party intermediary. The DOJ expedited this opinion due to the circumstances, and within one day of the request being made, the DOJ issued a brief “preliminary opinion” stating that, based on the facts, the DOJ did not “presently intend” to bring an FCPA enforcement action in response to the contemplated payment. The one-day turnaround is not typical of the DOJ.

In response to additional questions from the DOJ, the company provided further information and the DOJ subsequently issued a full response and opinion on January 22, 2022.

In the full opinion, the DOJ explained that the proposed payment by the company requesting the opinion  would not violate the FCPA’s anti-bribery provisions since the payment would not be made either “corruptly” or “to obtain or retain business” as prohibited under the FCPA.  Specifically, the DOJ opined that because the proposed payment was made under duress “to avoid imminent and potentially serious harm to the captain and crew of the Requestor vessel,” it could not be said to have been made with “corrupt intent” and would not give rise to liability under the FCPA.  Moreover, since the company was not seeking to conduct business in Country A and the payment was not “motivated by an intent to obtain or retain business,” it also failed the “business purpose” test for liability under the FCPA.

The DOJ also made a point of noting in the opinion that the company did not attempt to conceal the payment demand and had instead “engaged with various U.S. governmental personnel” to obtain the release of the captain and crew. The company only considered making the $175,000 cash payment and submitting the FCPA opinion request after these efforts were unsuccessful.

Additionally, the Justice Department distinguished the requestor’s situation from other payment demands made to gain entry to a market or to avoid threatened economic or financial consequences. The opinion emphasized that economic coercion requires a company to make a “conscious decision” of whether to pay a bribe to gain entry to the relevant market.

The issuance of this opinion, after a long hiatus from published opinions, also may signal a renewed commitment by the DOJ to encouraging companies to come forward with relevant information as soon as possible to avoid future enforcement actions. The steps undertaken by the requestor in this instance could serve as a blueprint for other businesses finding themselves in similar situations.

Tips for Giving Remote Depositions During the COVID-19...

News from Down Under: The Case against Leighton Holdings Further Highlights Problems with the Facilitation Payments Exception

View Subscription Center
RELATED TOPICS
DOJ
FCPA
Foreign Corrupt Practices Act
Bribery
TOP
Trending Share Connect
We use cookies on this site to enhance your user experience. By clicking any link on this page you are giving your consent for us to use cookies.
View Our Privacy Policy
BARNES & THORNBURG EMAIL DISCLAIMER