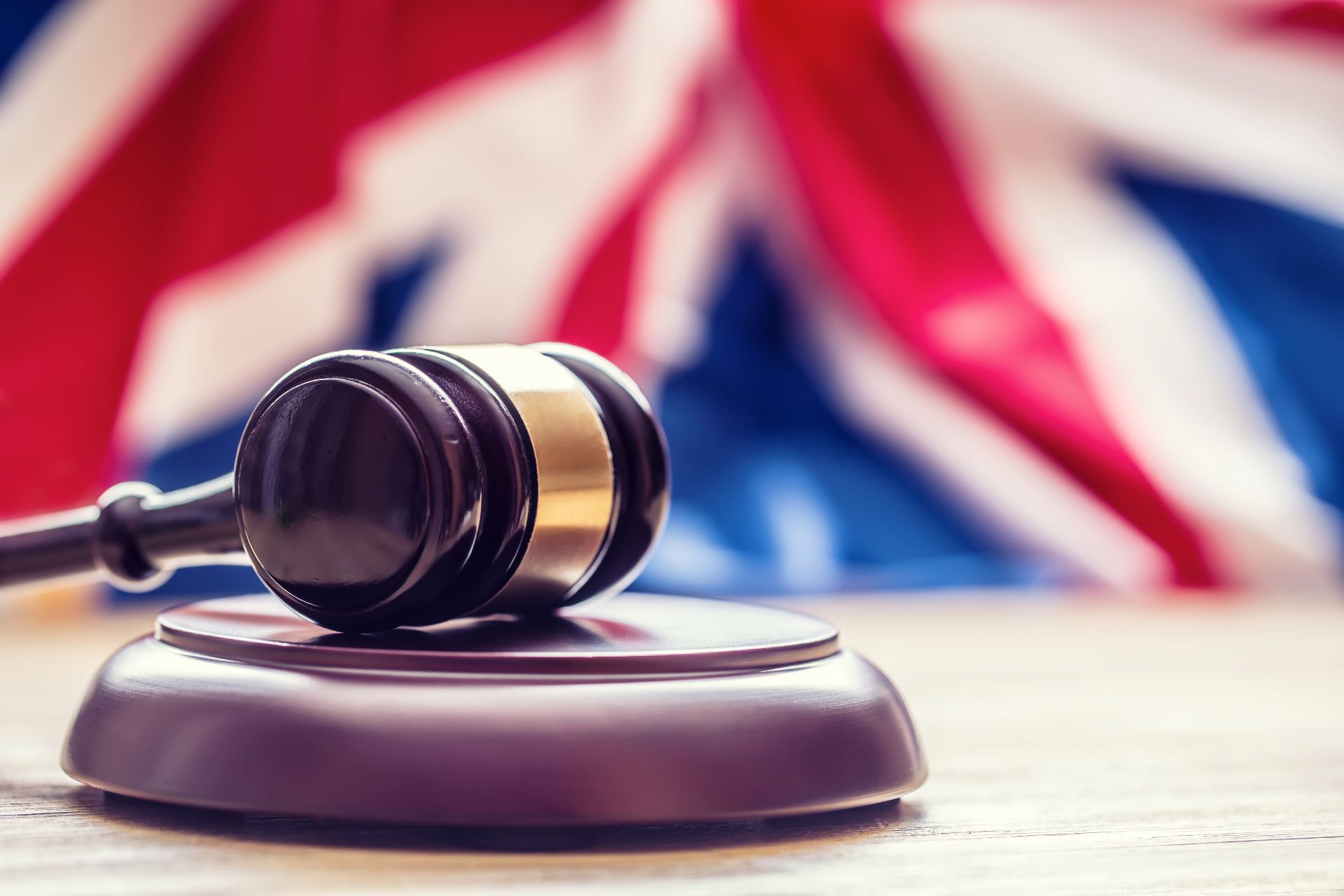 Since 2014, a deferred prosecution agreement (DPA) has been an option for the United Kingdom’s Serious Fraud Office (SFO) in dealing with criminal misconduct by a company. While entering into a DPA does not require a company to admit guilt, the company must admit misconduct and fulfill other obligations imposed on it under the terms of the DPA. In exchange, the SFO will defer prosecution of the company for an agreed-upon period of time.

The SFO recently made its internal guidance on DPAs available to the public. As a part of SFO’s Operational Handbook, it is “for internal guidance only and is published on the SFO’s website solely in the interests of transparency. It is not published for the purpose of providing legal advice and should not therefore be relied on as the basis for any legal advice or decision.”

Company management and counsel for companies that do business in the UK, and therefore might face prosecution by the SFO, would be remiss to not take this opportunity to become familiar with the UK Serious Fraud Office’s guidance on deferred prosecution agreements.

In order to give the reader a better idea of the scope of the SFO’s DPA guidance, the following list of parts of the guidance is from the SFO’s website:

Evidential and Public Interest Tests
“This section outlines the two-limb evidential test and public interest considerations that need to be met before entering into a DPA, as set out in the DPA Code.”

DPA Negotiation Process
“This section deals with the letter of invitation, and agreeing the terms of negotiations or undertakings which includes issues such as confidentiality and information sharing. It also covers managing negotiations and tactical considerations around the negotiation team and use of counsel.”

Parallel Investigations
“This section addresses the possibility of linked concurrent investigations and important considerations such as cross-jurisdictional admissibility and disclosure issues and other practical considerations.”

Invitation to Enter DPA Negotiations
“This section deals with internal process around the decision making and who to address the letter to.”

Terms of Negotiations
“This section deals with the confidentiality undertaking and use of material and information provided by both parties during negotiations.”

DPA Disclosure
“This section deals with disclosure obligations for DPAs that are distinct to those applicable to prosecutions under the Criminal Procedure and Investigations Act 1996 (“CPIA”). It also covers the prosecutor’s and investigator’s declarations about the investigation and material provided.”

Statement of Facts and Agreement
“This sections includes templates and guidance on drafting the necessary documents that are required for the Court application and will usually be published. The first is the statement of facts. This contains a detailed factual explanation of the underlying conduct. The second is the agreement itself that will contain the agreed terms.”

DPA Terms
“This section explores potential standard DPA terms. This includes the length of the DPA, co-operation, compliance measures and reporting, and warranties.”

Financial Penalty
“This section discusses compensation, disgorgement, calculation of the financial penalty, adjustment of fine, costs, instalments and interest. It also addresses the need for obtaining expert and victim statement(s) when including a compensation term.”

The guidance contains a section that addresses “Court Application” and “outlines the content and format of the preliminary and final applications that will need to be submitted in advance to the court. It also deals with the court listing process, the relationship between the preliminary and final hearing, the considerations and expectations for private and public hearings, and publication and press strategy.” There is also an “After a DPA” section that “deals with monitoring compliance, breach, variation, discontinuance and disclosure requests from third parties.”

By way of illustrating the scope of the DPA guidance, the “Evidential and Public Interest Tests” section says that both the evidential test and public interest test must be satisfied before there is a DPA, and provides an explanation of each test. For example, the public interest factors include, but are not limited to:

A good portion of the above may sound familiar to those who have dealt with various parts of the Justice Manual published by the U.S. Department of Justice. For example, in DOJ’s Justice Manual, the General Considerations of Corporate Liability state that prosecutors should consider, among other things:

For analysis on a specific case in which a DPA was used, please see our prior legal alert, Deferred Prosecution Agreement For UK Business Includes Required ‘Corporate Renewal’ And Reviewers.

Does Michigan Require Two-Party Consent to Record a Private...

Checking in on the U.K.’s Serious Fraud Office

View Subscription Center
RELATED TOPICS
corporate fraud
corporate misconduct
Serious Fraud Office
TOP
Trending Share Connect
We use cookies on this site to enhance your user experience. By clicking any link on this page you are giving your consent for us to use cookies.
View Our Privacy Policy
BARNES & THORNBURG EMAIL DISCLAIMER