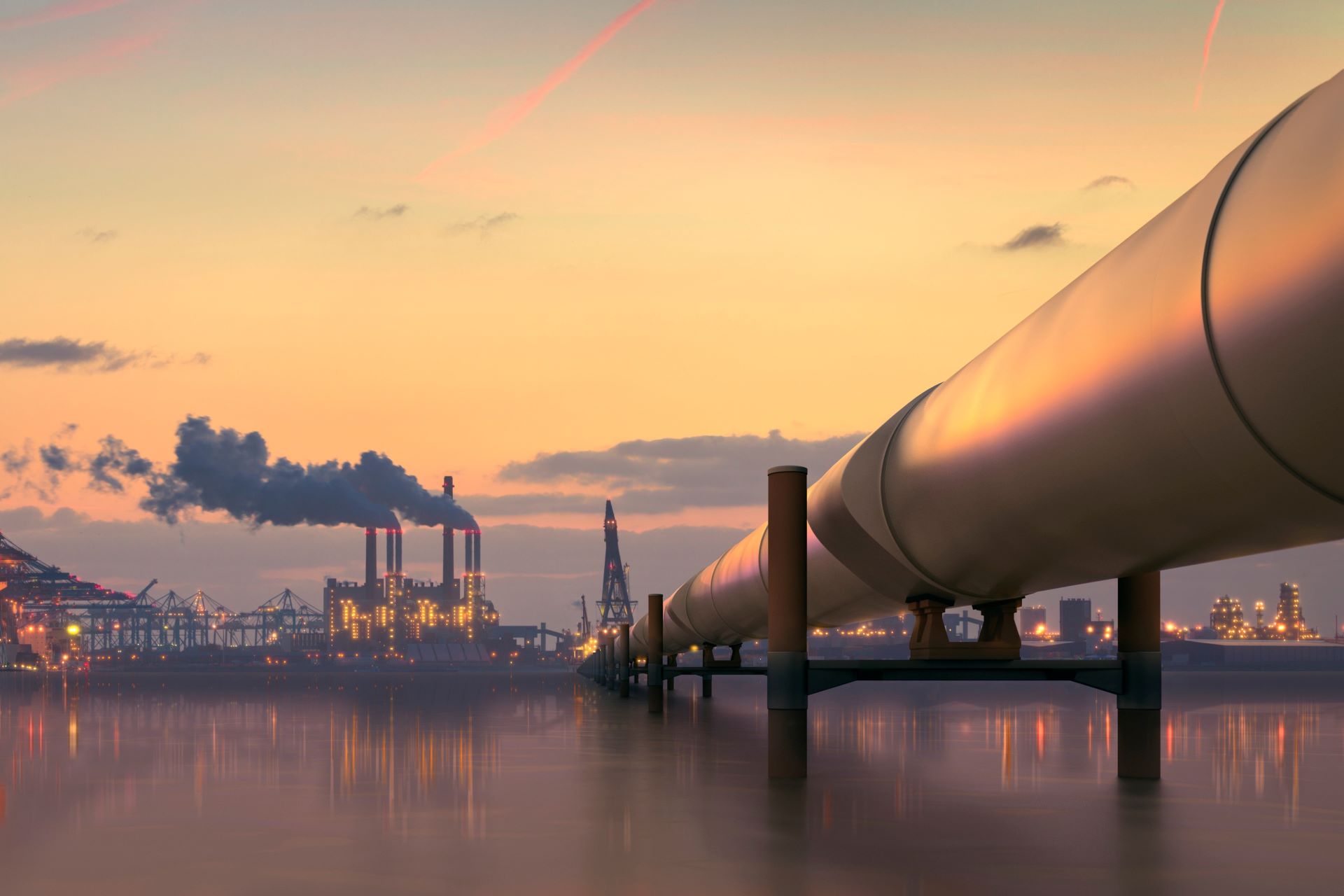 The Federal Energy Regulatory Commission (FERC) is charged with approving the construction or expansion of proposed interstate pipeline projects and associated infrastructure. Because of the size of many projects and their geographic scope, most approvals likely constitute “major federal actions” that trigger the applicability of the agency’s environmental review under the National Environmental Policy Act (NEPA). In such cases, NEPA requires FERC, among other things, to evaluate the impact of greenhouse gas (GHG) emissions that directly result from the construction or operation of pipelines, such as emissions from construction equipment and compressor stations. But whether NEPA also requires FERC to consider a project’s indirect GHG emissions – i.e., burning the fuel that the pipeline transports, either now or later – remains deeply contentious.

FERC, divided along political lines, generally interpreted the Sabal Trail ruling as limited to the specific indirect GHG emissions in that case. In April 2018, FERC issued a notice of inquiry to collect public comments on whether and how it should evaluate indirect GHG emissions. Also in April 2018, FERC signed a memorandum of understanding implementing the “One Federal Decision” Framework, which establishes a cooperative relationship with partner federal agencies to process environmental reviews and authorization decisions for major energy projects.

However, since that time, FERC’s composition has substantially shifted. FERC Commissioner Kevin McIntyre passed away on Jan. 2, 2019, Commissioner Cheryl LaFleur’s stepped down in Aug. 2019, and Commissioner Bernard McNamee announced that he intends to step down at the end of his term on June 30, 2020. FERC General Counsel James Danly was nominated and confirmed to fill the seat of deceased Commissioner McIntyre, but FERC currently operates with a vacancy.

Against this changing composition at FERC, on Jan. 10, 2020, the Trump administration published a notice of proposed rulemaking seeking to update the Council on Environmental Quality’s regulations for implementing the procedural provisions of NEPA. The proposed regulations would apply to FERC’s NEPA reviews and would introduce additional uncertainty as to the fate of analyzing indirect GHG emissions under NEPA. Despite the momentum from the Trump administration and certain FERC commissioners against conducting such a review, federal courts have grown increasingly willing to hold agencies to task for failing to analyze indirect GHG emissions. This back-and-forth is detailed more in an article I co-authored for the Energy Bar Association, Pipeline Projects—the Evolving Role of Greenhouse Gas Emissions Analyses Under NEPA.

For project developers, ambiguity about the extent of the review under NEPA adds another challenge in an already challenging energy market. Streamlined NEPA review can invite public-interest intervenors to become involved early in the FERC proceeding. However, uncertainty about the extent to which FERC must address indirect GHG emissions under its NEPA analysis can lead to subsequent NEPA litigation, which can delay a project for years. This outcome is especially likely because the law and policy in this area continues to evolve. It is therefore prudent that project developers consider fulsome environmental reviews and engaging public interest and environmental groups earlier in FERC proceedings to limit potential protracted legal challenges under NEPA.

Muddy Waters: The Supreme Court Sets New Standard For When...

Beyond the Basics: 10 Common Hurdles to Securing Coverage for Long-Tail Liabilities, Part 2

Beyond the Basics: 10 Common Hurdles to Securing Coverage for Long-Tail Liabilities, Part 1

View Subscription Center
RELATED TOPICS
Air Emissions
environmental contamination
oil and gas
TOP
Trending Share Connect
We use cookies on this site to enhance your user experience. By clicking any link on this page you are giving your consent for us to use cookies.
View Our Privacy Policy
BARNES & THORNBURG EMAIL DISCLAIMER