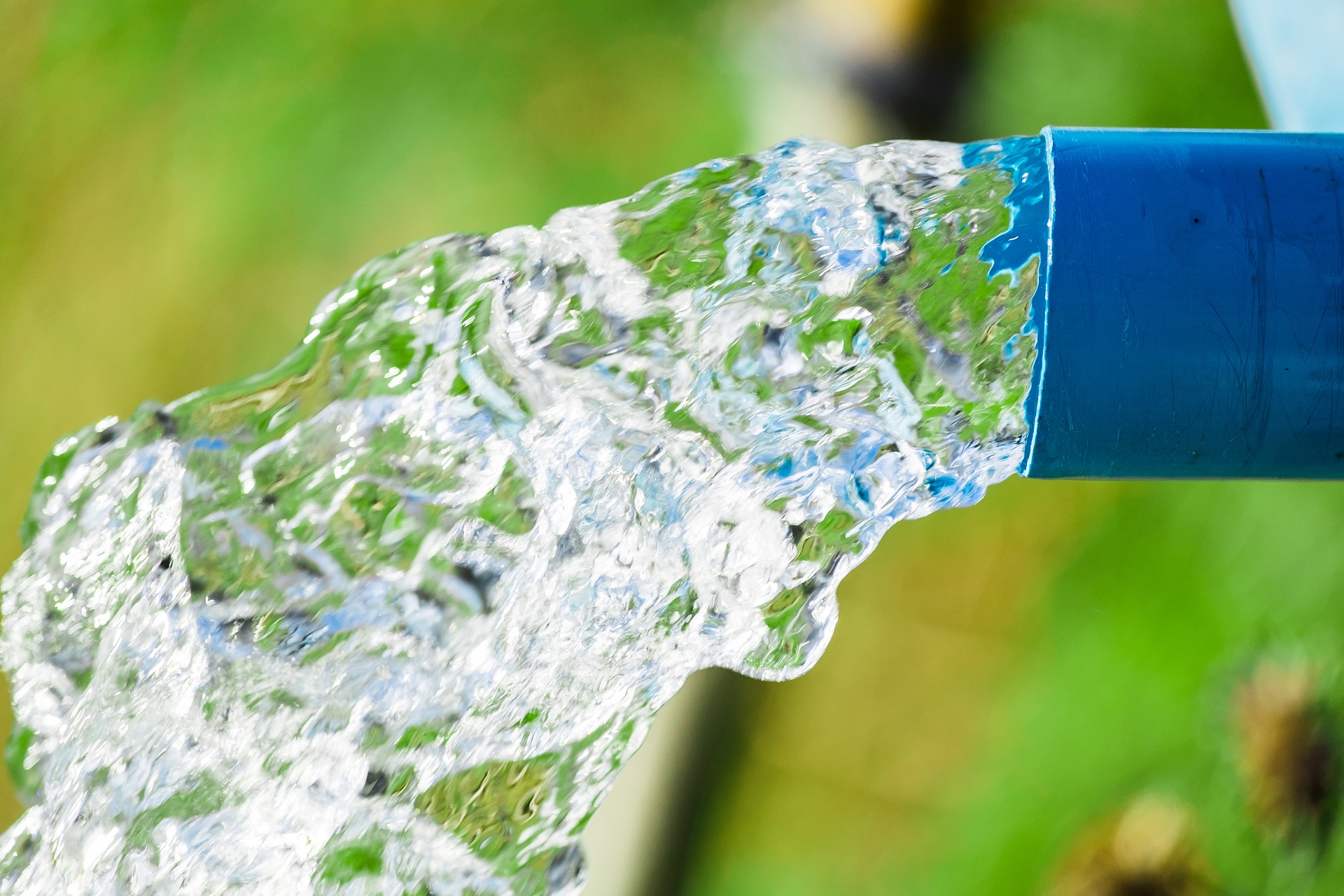 In an opinion that may foreshadow years of litigation, the Supreme Court has handed down its long-anticipated decision in County of Maui, Hawaii v. Hawaii Wildlife Fund. The 6-3 opinion authored by Justice Breyer concluded that the Clean Water Act (CWA) goes beyond mandating permits for direct discharges into navigable waters but “requires a permit when there is a direct discharge from a point source into navigable waters or when there is the functional equivalent of a direct discharge.” This standard is left undefined and will be the focus of future disputes over the scope of the CWA.

The case concerns a wastewater facility operated by the County of Maui in Hawaii. The facility collects wastewater, partially treats it, and pumps the treated wastewater through four wells located hundreds of feet underground. The wastewater then mixes with groundwater that eventually finds its way into the ocean, about a half-mile from the facility.

In 2012, environmental groups brought a citizen suit under the Clean Water Act, claiming that the facility needed a permit under the act. The district court agreed, holding that because the “path to the ocean is clearly ascertainable,” the facility’s discharges were “functionally one into navigable water.”

The Ninth Circuit affirmed, but employed a broader standard that would require a permit any time “the pollutants are fairly traceable from the point source to a navigable water such that the discharge is the functional equivalent of a discharge into the navigable water.” The circuit court left “for another day the task of determining when, if ever, the connection between a point source and a navigable water is too tenuous to support liability.”

The Supreme Court rejected the Ninth Circuit’s “fairly traceable” standard and held that the Clean Water Act only applies where “the addition of the pollutants through groundwater is the functional equivalent of a direct discharge from the point source into navigable waters.”

The Court concluded that a “fairly traceable” rule would “allow EPA to assert permitting authority over the release of pollutants that reach navigable waters many years after their release (say, from a well or pipe or compost heap) and in highly diluted forms.” The Court also expressed a concern that this broader standard would usurp too much state law regulatory authority and involve the EPA in nonpoint source pollution and groundwater matters that the CWA leaves to the states.

But the Court also rejected the bright-line rule urged by Maui County and EPA (through the Solicitor General), which would have provided that discharges to groundwater are simply not covered by the Clean Water Act. According to Maui County and EPA, this standard would hew closer to the plain language of the statute. But the Court decided this standard was “too narrow” and would risk manipulation by sources. The Court concluded that the bright-line approach “would risk serious interference with EPA’s ability to regulate ordinary point source discharges.”

The Court ultimately concluded that the controlling Clean Water Act standard fell somewhere between these two poles. It tried to strike “a middle ground between these extremes” by concluding that the CWA applies to any direct discharge as well as actions that are the “functional equivalent” of a direct discharge.

The Court provided a few guideposts as to how lower courts should apply the new “functional equivalent” test. For instance, it explained that “[t]ime and distance are obviously important. It gave the example of where “a pipe ends a few feet from navigable waters and the pipe emits pollutants that travel those few feet through groundwater.” The Court also instructed the lower courts to look to the CWA’s “statutory purposes” in applying the functional equivalent test in any given circumstance.

However, the opinion ultimately left it to the lower courts to “provide guidance through decisions in individual cases.”

The Court did not resolve the question of whether the Maui facility actually needed a National Pollutant Discharge Elimination System (NPDES) permit. Because the Court concluded that the Ninth Circuit did not apply the proper standard, the Supreme Court remanded “for further proceedings consistent with this opinion.”

Justice Thomas (joined by Justice Gorsuch) and Justice Alito filed separate dissents and would have applied a bright-line rule that only a “direct” discharge requires a CWA permit. Justice Thomas rejected the “functional equivalent” standard because he believed it deviated from the statutory language and invited lower courts to engage “an open-ended inquiry into congressional intent and practical considerations.” Justice Alito put the matter more bluntly: “If the Court is going to devise its own legal rules, instead of interpreting those enacted by Congress, it might at least adopt rules that can be applied with a modicum of consistency. Here, however, the Court makes up a rule that provides no clear guidance and invites arbitrary and inconsistent application.”

The ultimate holding of the Maui County opinion is that:

As the Court expressly acknowledged, the parameters of the “functional equivalent” test will be fleshed out over the course of litigation in the coming years. The opinion threatens to expand the CWA by requiring many new entities to seek permits under the CWA. The opinion also threatens litigation for those who do not, a significant problem given that the Maui County case has stretched eight years and is continuing.

View Subscription Center
RELATED TOPICS
Clean Water Act
EPA
NPDES
water
TOP
Trending Share Connect
We use cookies on this site to enhance your user experience. By clicking any link on this page you are giving your consent for us to use cookies.
View Our Privacy Policy
BARNES & THORNBURG EMAIL DISCLAIMER