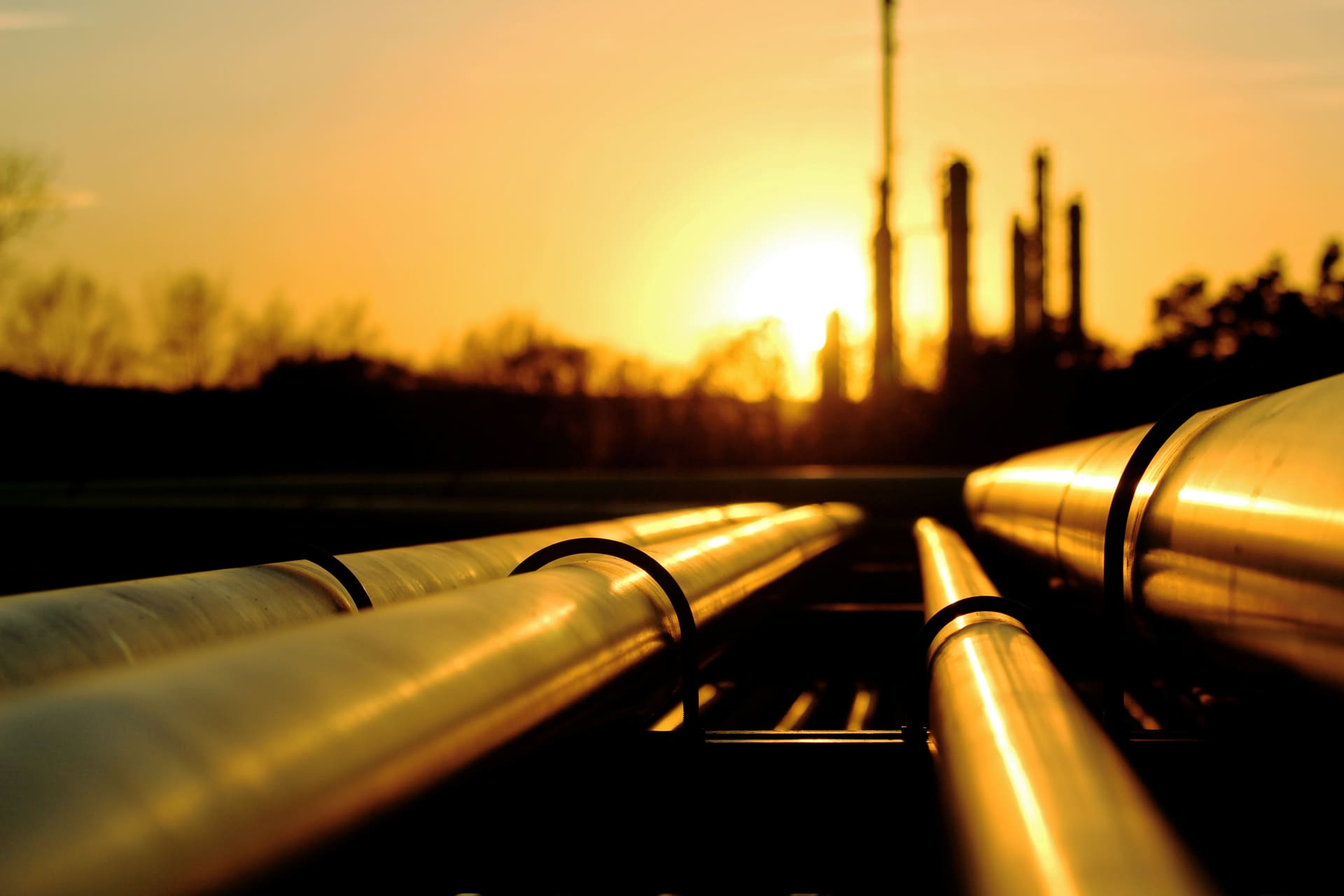 Following through on one of President Trump’s first executive orders that instructed EPA to repeal and replace the CPP, the EPA issued a new proposal on August 21 to replace the 2015 Clean Power Plan, along with supporting changes to the New Source Review (NSR) program.

The administration believes it can achieve GHG (and other emission) reductions comparable to those planned under the CPP more quickly and more affordably with itsreplacement proposal – the Affordable Clean Energy (ACE) rule.

The EPA is proposing to replace the Clean Power Plan’s requirements with revised emissions guidelines that help the development, submittal, and implementation of state plans to reduce greenhouse gas emission from certain EGUs. In the proposed emissions guidelines, among other things, the agency is proposing to determine that heat rate improvement (HRI) measures are the best system of emission reduction (BSER) for existing coal-fired EGUs.

To give the owners/operators of EGUs more latitude to make efficiency improvements consistent with the EPA’s proposed BSER without triggering onerous and costly NSR permit requirements,the EPA also proposes amending the NSR regulations to include an hourly emissions increase test for modifications at EGUs.

Under each of the proposed alternatives, NSR applicability for projects undertaken at an EGU would be determined using a four-step applicability process. (The second step is the ACE proposal’s new preliminary applicability test; the other three steps are part of the existing NSR process.)

(1) Will the project constitute a physical change or change in the method of operation (applying the current major NSR regulations)?

(3) If there is an increase in the unit’s hourly emissions rate, is the project also predicted to result in a significant increase in annual emissions (applying the current major NSR regulations)?

These proposed changes, if finalized, could be tools available to individual states in implementing existing source performance standards for units that, if they were new, would be regulated under the Clean Air Act’s New Source Performance Standards (i.e., CAA §  111(d) plans). States would have the option (but would not be required) to adopt the hourly test ultimately promulgated as part of the NSR provisions in their plans.

EPA will take comments on the proposal for 60 days after publication in the Federal Register and will hold a public meeting.  Further information is available from EPA, including a News Release; Fact Sheet, and the Proposed Rule.

View Subscription Center
RELATED TOPICS
ACE
Air Emissions
Clean Air Act
Clean power plan
EPA
TOP
Trending Share Connect
We use cookies on this site to enhance your user experience. By clicking any link on this page you are giving your consent for us to use cookies.
View Our Privacy Policy
BARNES & THORNBURG EMAIL DISCLAIMER