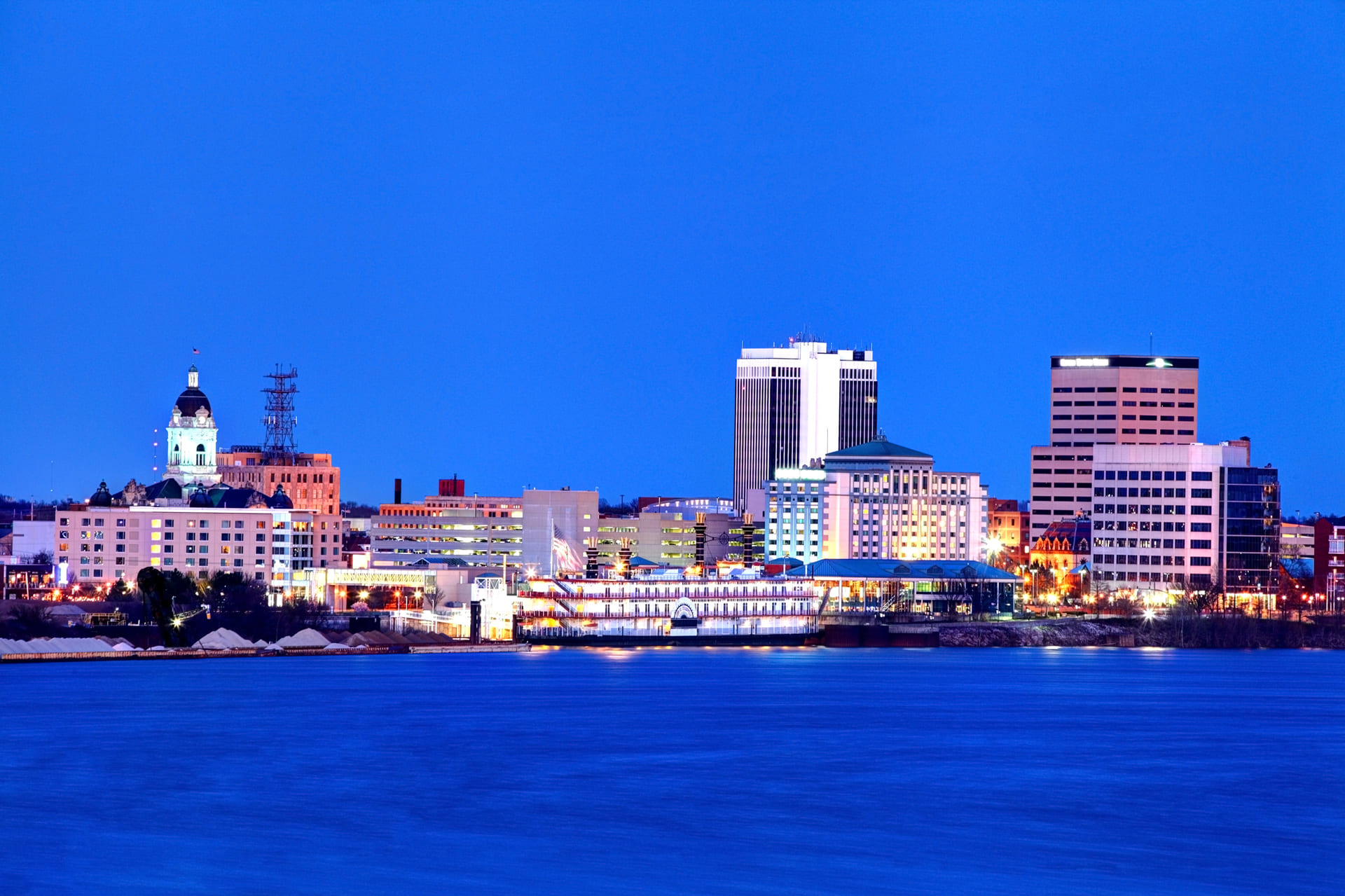 Following through on a proposal first considered in 2015, the Ohio River Valley Water Sanitation Commission (ORSANCO) is nearing an October 4, 2018, vote on whether to remove portions of its Pollution Control Standards in its 2018 review of these rules. Based on the comments received on the proposal, the vote may be controversial.

If successful, the vote will result in the removal of numeric Pollution Control Standards from ORSANCO’s rules applicable to eight states along the river. At present, ORSANCO is considering the comments received on the proposal, having stressed in announcing it that the body had not made any final decisions regarding the proposal and that support for the proposal was not unanimous.

As a regional water quality control body, ORSANCO – whose leadership includes representatives from eight Ohio River states (IL, IN, KY, NY, OH, PA, VA, and WV) – has a full plate of programs designed to monitor and improve the health of the Ohio River. Among these is the Pollution Control Standards program, through which ORSANCO sets standards for acceptable levels of water quality in the Ohio River within its jurisdiction.

ORSANCO explains the proposal is a way to eliminate duplication of water quality control efforts, and instead defer to the U.S. EPA, Clean Water Act, and state regulatory programs to ensure the River’s water quality. If adopted, the move could streamline time-consuming regulatory processes.

A recent article in the Indiana Lawyer, featuring comments from the B&T Environmental Law team, takes a closer look at the different opinions in Indiana regarding the ORSANCO proposal.

View Subscription Center
RELATED TOPICS
Clean Water Act
Indiana
Ohio River
water
TOP
Trending Share Connect
We use cookies on this site to enhance your user experience. By clicking any link on this page you are giving your consent for us to use cookies.
View Our Privacy Policy
BARNES & THORNBURG EMAIL DISCLAIMER