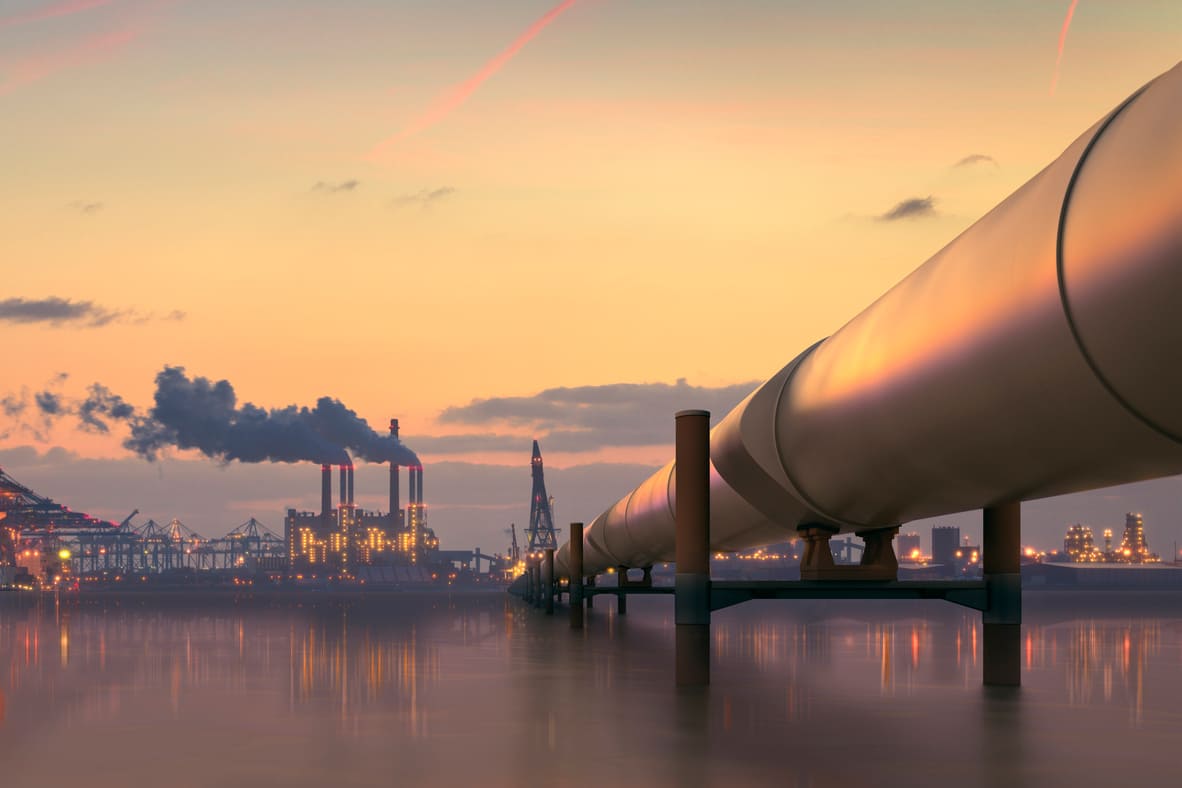 The interpretation of insurance policies is governed by state law, giving each state’s courts the opportunity to put their own gloss on how policy provisions are interpreted. Interpretations of the same policy language can vary widely from state to state. For example, an exclusion may definitively preclude coverage under one state’s law, while the identical exclusion would not bar coverage under another state’s law. On issue after issue, some courts side with the insurer’s interpretation, while others side with the policyholder’s interpretation. Determining which state’s law applies may make all the difference between coverage and no coverage. Learn more: Make Sure You Know Which State’s Law Applies to Your Coverage Claim, John Fischer, BT Policyholder Protection Blog

2. Trigger, Allocation and Priority of Coverage

Legacy contamination claims typically trigger multiple policies, often spanning decades. Larger claims may implicate not just primary policies, but also the umbrella and excess layers of coverage. The sheer number of policies, issued at different times, in different amounts and at different levels, poses an array of complex questions. For example, which policy periods are obligated to respond to a claim? How are covered costs divided among those policy periods? Must the policyholder pursue a portion of its claim from each separate carrier, or may it seek complete coverage from one of them? Is the policyholder, or another carrier, obligated to step into the shoes of a carrier that is insolvent or unidentified? When are umbrella and excess carriers required to respond? Is the policyholder permitted to “stack” multiple policy limits to pay the claim, or is it restricted to a single policy limit? These questions ultimately determine which carriers are obligated to provide coverage, in what amounts and in what order, and whether the policyholder is on the hook for a share of the costs. Learn more: Indiana Supreme Court Hears Oral Argument on Significant Allocation Issue, John Fischer, BT Policyholder Protection Blog

3. Deductibles and Other Risk-Retention Mechanisms

There are numerous mechanisms by which a policyholder can retain part of a risk that is otherwise covered under a policy. The deductible is probably the most common, and commonly understood, of these mechanisms. Under a deductible, the insurer typically retains the duty to defend, but the policyholder is obligated to reimburse the insurer for part of a settlement or judgment, up to the deductible limit. A self-insured retention (SIR) is similar to a deductible, except that the policyholder typically is also responsible for paying its defense costs up to, or in addition to, the SIR limit. Other more complex mechanisms may also be employed, including captive reinsurers, fronting policies (in which the policyholder is responsible for all costs up to the policy limit, with the carrier merely acting as guarantor), and retrospective premiums (in which the carrier may require payment of an additional, after-the-fact premium depending on the claim history). In addition to reducing the policyholder’s potential recovery from the carrier, these mechanisms also may affect the trigger, allocation and priority questions posed in No. 2.

Because coverage for legacy contamination claims sometimes stretches back decades, the entity that was the named insured on the first policy from decades ago often is not the same entity pursuing coverage today. Name changes, mergers, stock purchases and asset purchases may have taken place in the intervening years, requiring the policyholder to prove its rights to those earlier policies by tracing the corporate chain of succession. Under many states’ laws, policy rights should automatically transfer from a predecessor to a successor via name changes, mergers, and stock purchase agreements. The transfer of policy rights under an asset purchase agreement, however, may be more complicated. In most states, policy rights can transfer via an asset purchase agreement, as long as the insured event had already occurred at the time of the transfer. In other states, such transfers may be invalid.

Policy limits for general liability policies are usually imposed “per occurrence.” For example, if a policy has a per occurrence limit of $1 million, its obligation to indemnify a particular occurrence ceases once $1 million is paid out, even if the liability for that occurrence significantly exceeds $1 million. If a second occurrence arises, the insurer is obligated to pay up to another $1 million for that second occurrence (setting aside the effect of any aggregate limit that extinguishes all of the insurer’s policy obligations). To avoid paying multiple per occurrence limits, carriers may argue for an interpretation of occurrence that minimizes the number of occurrences, and thus the number of separate per occurrence limits it must pay. For example, if the insurance policies lack deductibles, a carrier may argue that the policyholder’s liability for gradual environmental contamination taking place over a period of decades is a single occurrence, and the most it owes to remediate the contamination is $1 million. Conversely, a policyholder may argue that each individual source area or contaminant is a separate occurrence and is subject to a fresh $1 million limit. If there are large deductibles or SIRs in the policies, however, the incentives are reversed. Insurance carriers have been known to push for a large number of occurrences to force the policyholder to pay a separate SIR for each, rejecting policyholder arguments for one occurrence so that it need only pay a single SIR. Stay tuned for part 2 of this series, in which we will examine five more hurdles in securing coverage for legacy environmental liabilities.