In 2017, PHMSA focused its enforcement actions on hazardous liquid pipeline operators and lesser violations. Hazardous liquid pipeline operators received 61 percent of all Notices of Amendment, an enforcement action heavily utilized by PHMSA in 2017. The enforcement actions appeared to be designed to prevent lesser violations from developing into larger problems or contributing to catastrophic incidents over time. These actions have focused on: inadequacies in maintenance, inspections, and record keeping; failure to adhere to pipeline safety procedures; and a lack of adequate pipeline safety procedures in place.

PHMSA has also increased its use of Notices of Probable Violations. Notices of Probable Violations are projected to rise 46 percent in comparison to 2017. These enforcement actions inform operators that PHMSA is charging them with probable violations of pipeline safety regulations. They are typically accompanied by a proposed compliance order, proposed civil penalties, or both. Operators have a right to respond and a right to an administrative hearing before a final decision is made.

Although projections indicate PHMSA will file fewer enforcement actions in 2018 than 2017, the numbers indicate a consistent emphasis on policing “lesser safety violations” by hazardous liquid pipeline operators. PHMSA appears to be bringing such enforcement actions in an effort to prevent more sizable and dangerous violations down the road. Since 2015, the number of Corrective Action Orders filed has decreased by 80 percent. Corrective Action Orders are filed if “a particular pipeline facility is or would be hazardous to life, property, or the environment.” This decrease in Corrective Actions Orders may be perceived as a result of a successful enforcement strategy and indicates that PHMSA may not decrease its filings against hazardous liquid pipeline operators for lesser violations anytime soon. 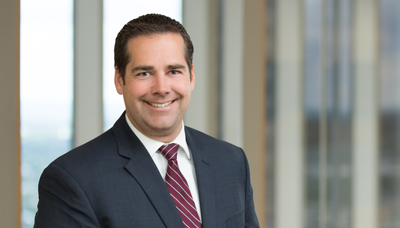