As discussed in our Aug. 15, 2013 Alert, U.S. EPA promulgated a direct final rule with a new standard of “All Appropriate Inquiry” (AAI) for would-be “innocent” or “bona fide” prospective purchasers and tenants published that same date, in which EPA proposed to allow the use of either the current 2005 ASTM standard for “Phase I” Environmental Site Assessments or the new ASTM standard E1527-13 to satisfy AAI.

There have been several adverse comments that criticize the uncertainty created by the concurrent applicability of both alternative standards – which have important differences-- because EPA’s direct final rule failed to provide one standard practice applicable to all transactions after its effective date.

Because EPA received adverse comments, it now appears that EPA will withdraw the direct final rule and will promulgate a revised AAI rule; however, it is unclear whether the new proposal will simply adopt the new 2013 ASTM standard, clarify that EPA intends for there to be a transition period during which both Phase I ESA standards might be applicable, or leave the existing 2005 standard as the only federally endorsed AAI standard. The last alternative would potentially undermine and de-value the lengthy ASTM process recently concluded to develop the new Phase I standard, and would also invite inconsistencies in the marketplace where real estate developers, lenders and consultants may employ the new ASTM standard but the legal requirement for contaminated property liability protections would remain based on the old Phase I standard. 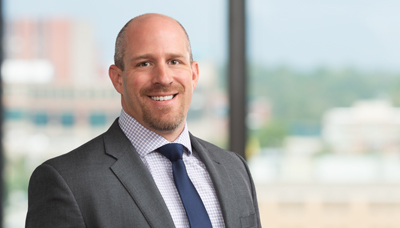 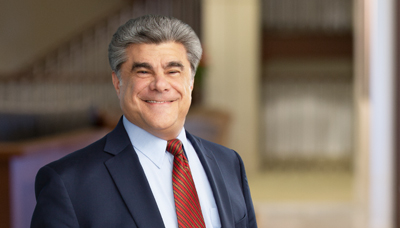