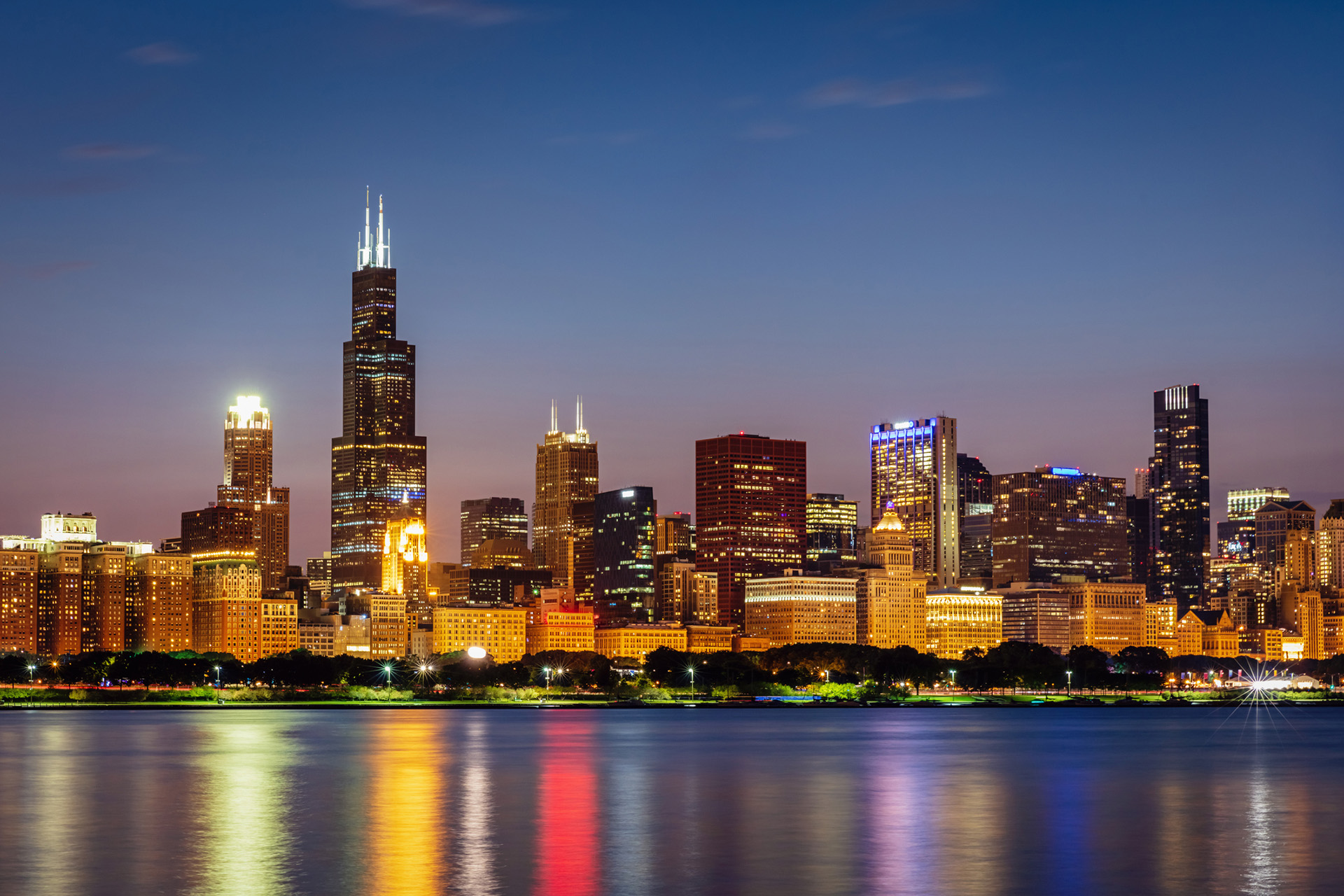 CHICAGO – Two attorneys in Barnes & Thornburg’s Chicago office have been named to the 2021 “Notable Rising Stars in Law” list by Crain’s Chicago Business. Partners Genevieve E. Charlton and Gregory S. Gistenson were named to the annual list that recognizes attorneys who are making an impact in their legal industries.

Charlton and Gistenson are among 74 attorneys who were selected by a nomination committee that review submissions from attorneys in the region. Each of the Notable Rising Stars in Law has been a partner for five years and has made an impact at their firm and in the community.

Gistenson is currently vice chair of the firm’s Construction Law practice group. He advises clients on delay-and-disruption disputes, bond claims and mechanic’s lien disputes. Additionally, over the last 18 months, he earned the lead role on a team of attorneys from three states defending an industrial client from more than 30 mechanic’s lien and related claims on a single project. Gistenson is deeply involved in pro bono efforts, including assisting single mothers with limited means in disputes over unjust enforcement actions by the Illinois Department of Children & Family Services. 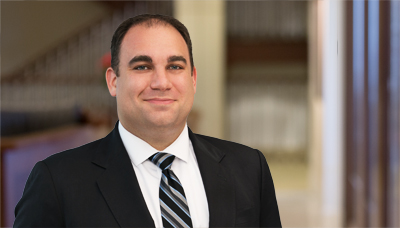 Join Us for Raising the Bar – Chicago