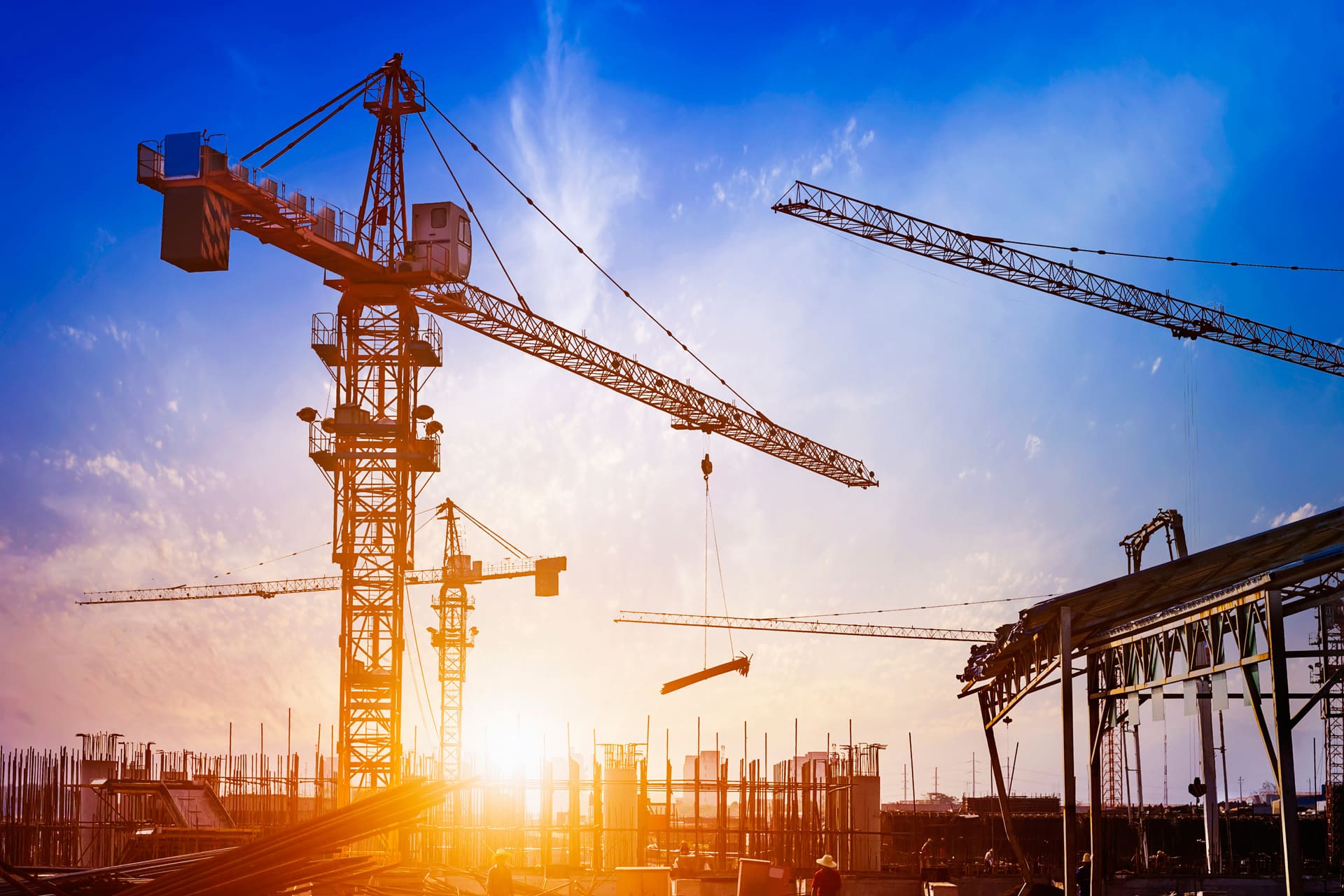 When claiming damages for construction defects, the doctrine of economic waste is often forgotten or ignored, even among sophisticated parties and counsel, potentially at great cost. Unwary parties to a dispute typically jump to – and focus significant time, money and energy on – seeking damages equal to the cost to repair or replace, without considering what the applicable state law says about economic waste.

In most states, the measure of damages for a construction defect claim center on the cost to repair or replace the defective work, unless the repair cost is clearly disproportionate to the subject property’s probable loss in value because of the construction defect. Put differently, using the repair cost as a measure of damages is “unfair” when such costs are imprudent and unreasonable in light of the property’s probable change in market value if the repair is made.

That’s where the economic waste doctrine comes into play. In such cases, the measure of damages becomes the difference between the fair market value of the property with the defect and without the defect, and the complaining party is not permitted to recover the cost to repair.

Rooted in equity and justice, the economic waste doctrine centers on the idea that, although damages measured by the reduction in property value may not be sufficient to place the injured party in the same position they would have been in if the contract had been properly performed, their financial outcome will be substantially similar.

Take for example a situation where a contractor installed several hundred square feet of expensive ceramic tile in a commercial building, just the wrong color. Or, they installed the wrong brand of windows throughout the building, but with similar performance specifications. Or, they installed a roof with defective discoloration on the backside of a house. It is likely that repairs in any one of these circumstances could result in unreasonable economic waste. Contractors that overlook the economic waste doctrine could find themselves paying substantially more in repair or replacement damages than they may have been required to pay under the law. And, if the complaining party is not prepared to present evidence of the required alternative measure of damages in this situation, it may not be entitled to recover damages at trial.

Jurisdictions differ in how they apply the economic loss doctrine, but here are some considerations that may tip the scale:

While this list not all-inclusive, it demonstrates that not all damages cases are the same. In most instances, the cost to replace or repair will carry the day, but in some cases the economic waste doctrine may apply. For the alert contractor, invoking the doctrine can substantially impact the ultimate resolution.

Clifford Shapiro presents "The Next Wave of 'Occurrence' Disputes"

View Subscription Center
RELATED TOPICS
Construction Defect
damages
claim
TOP
Trending Share Connect
We use cookies on this site to enhance your user experience. By clicking any link on this page you are giving your consent for us to use cookies.
View Our Privacy Policy
BARNES & THORNBURG EMAIL DISCLAIMER