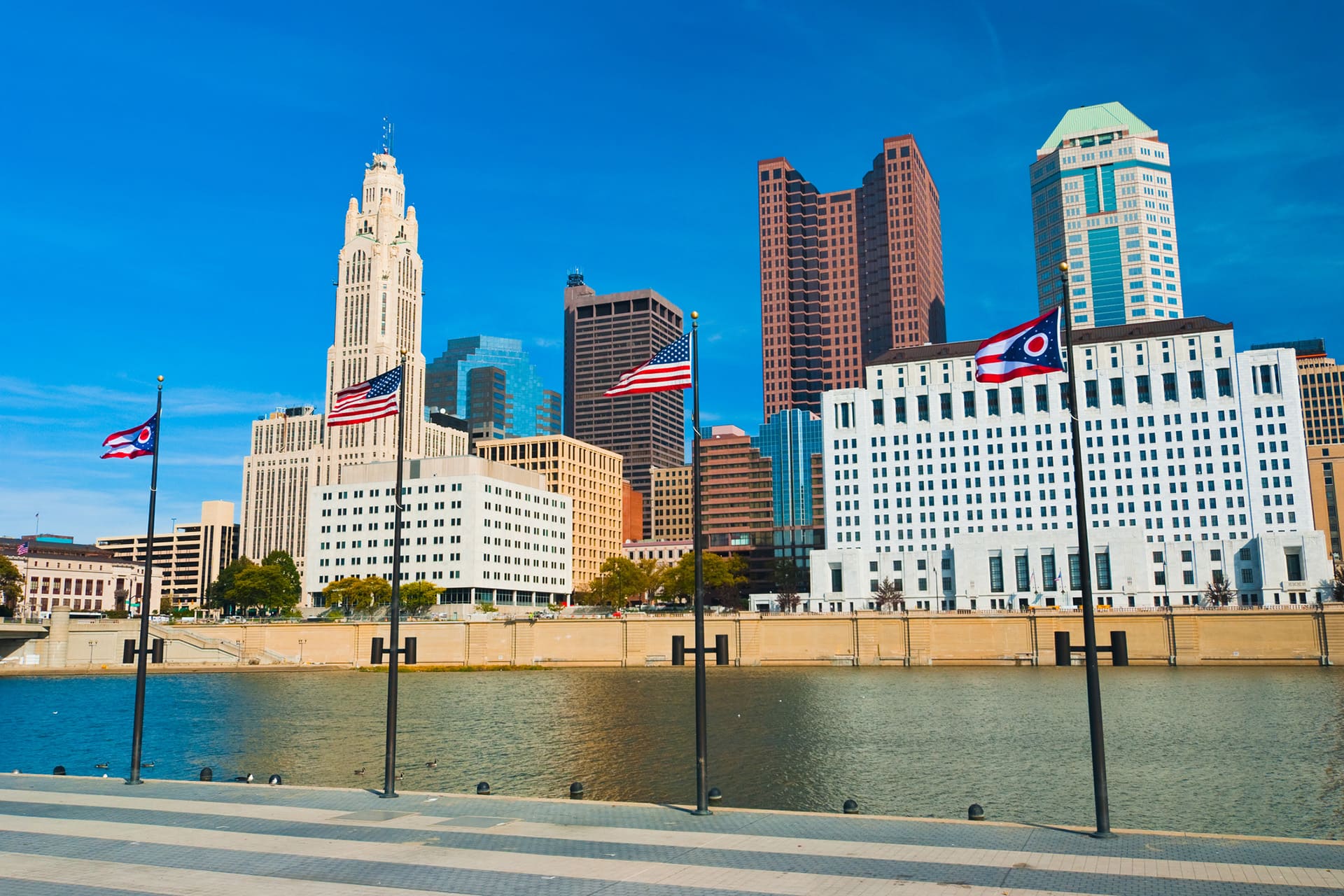 In New Riegel Local School District Board of Education v. Buehrer Group Architecture & Engineering, Inc., the Supreme Court of Ohio reversed long-standing law to hold that the 10-year Ohio construction statute of repose applies to breach of contract claims as well as claims based in tort.

However, the opinion does not decide how the statute of repose will apply to construction contract claims going forward, which leaves Ohio law uncertain on this critical question.

The New Riegel decision rejects the court’s prior analysis in Kocisko v. Charles Shutrump & Sons. Co. In that case, the court held that a prior version of the construction statute of repose applied only to tort claims. However, the statute was repealed and reenacted after Kocisko, and it was expanded from one paragraph to nine with added exceptions in certain situations. Under the circumstance in New Riegel, the court concluded that the current statute was “sufficiently different” to avoid the court having to apply the holding in Kocisko to the current statute under the principle of stare decisis.

The court then concluded that “Ohio’s construction statute of repose is not limited to tort actions but also applies to contract actions that meet the requirements of the statute.” According to the court, its prior decision in Kocisko was “shortsighted,” in part because Ohio courts have more recently recognized that a plaintiff can seek damage for injury to property in an action for breach of contract. The court also found that the current statute “expressly refers to contract-law concepts” and “explicitly tie[s] the commencement of the repose period to contractual performance.”

Because the court of appeals did not consider these questions in its prior ruling, the Supreme Court of Ohio remanded the case for further consideration. As a result, it is now unclear under Ohio law whether the construction statute of repose can ever actually apply to bar a construction claim based on breach of contract.

The slip opinion in New Riegel is subject to modification until released for publication.

To Claim Damages For Repair Costs Or Not? Beware The...

View Subscription Center
RELATED TOPICS
construction
Ohio law
TOP
Trending Share Connect
We use cookies on this site to enhance your user experience. By clicking any link on this page you are giving your consent for us to use cookies.
View Our Privacy Policy
BARNES & THORNBURG EMAIL DISCLAIMER