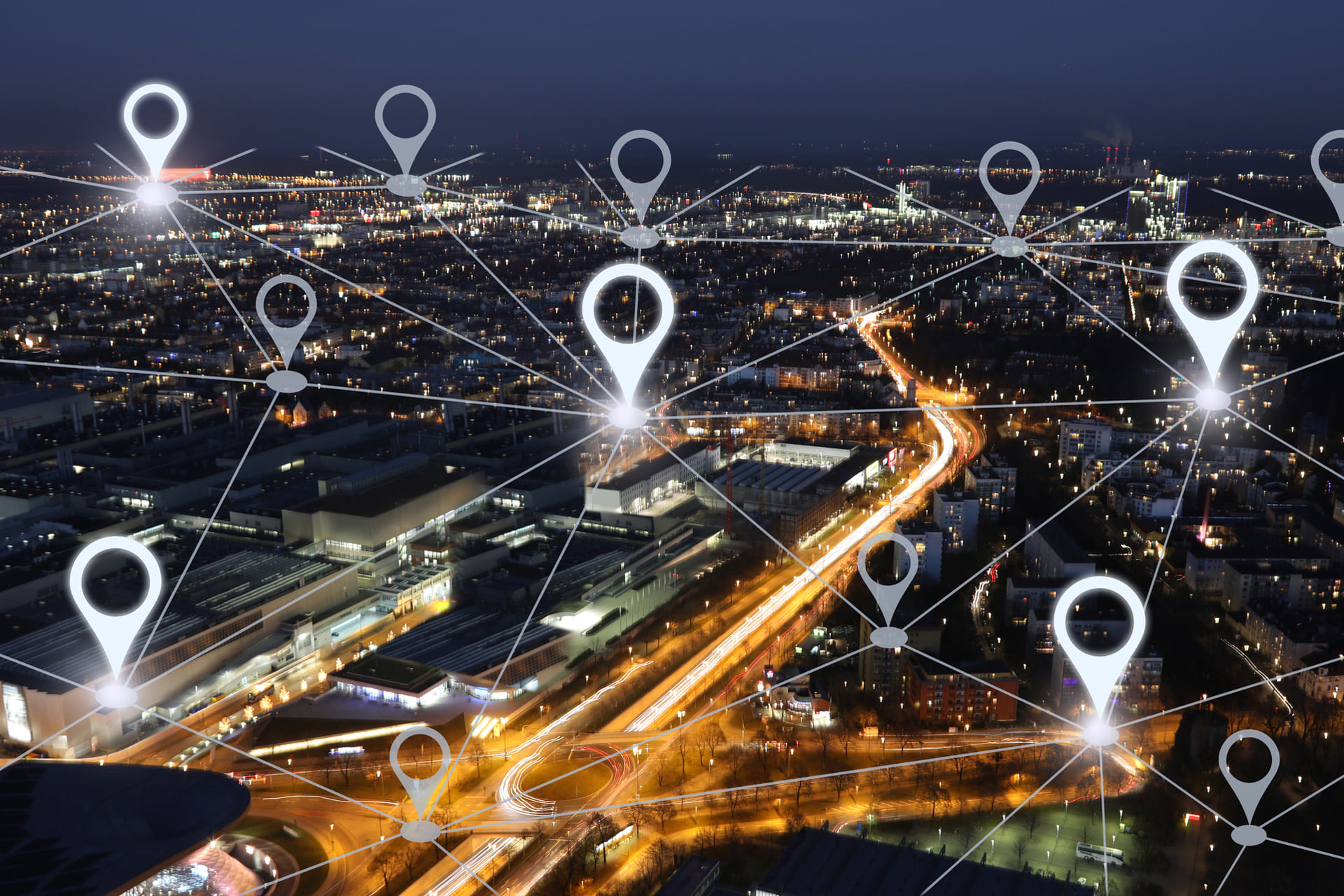 On November 29, 2017, the United States Supreme Court heard oral arguments in the case of Timothy Carpenter v. United States.  During argument, a majority of the justices appeared ready to place new limits on the ability of investigators to track the location of cell phone users.

Carpenter was convicted of masterminding a series of armed robberies (ironically, stealing new smart phones) in Ohio and Michigan.  Officials investigating the case sought records from cell phone providers for 16 different phone numbers, including Carpenter’s.  In so doing, they relied upon the Stored Communication Act (18 U.S.C. 2703).  This 1986 law allows phone companies to disclose records when the government can establish “specific and articulate facts showing that there are reasonable grounds to believe” the records “are relevant and material to an ongoing criminal investigation.”  In Carpenter, this request, without benefit of a search warrant, allowed the government to obtain Carpenter’s historical cell-site records, indicating which cell towers his cell phone was connected with while in use.  Through those records, investigators were able to determine that Carpenter’s cell phone connected with cell towers in the vicinity of a number of different robberies.

Following his arrest, Carpenter sought to suppress the cell phone/cell tower evidence collected without a warrant, arguing the records should be suppressed because they had been obtained in violation of the Fourth Amendment.  The trial court denied his request and the U.S. Court of Appeals for the Sixth Circuit affirmed.  Carpenter was convicted on 11 of 12 charges and sentenced to almost 116 years in prison.

Before the Supreme Court, Carpenter asserts that disclosure of his cell phone records was a “search” requiring a warrant.

Two Supreme Court cases from the 1970s are at the center of arguments tendered by the parties to this case.  In United States v. Miller, (1976) the court held that seizure of bank records without a warrant did not violate the Fourth Amendment because those records contained “only information voluntarily conveyed to the banks and exposed to their employees in the ordinary course of business.”  In the 1979 decision captioned Smith v. Maryland, the court found no Fourth Amendment violation when a phone company installed a device to record phone numbers a robbery suspect called from his home when so requested by police who failed to have a warrant.  These decisions are often referred to as “third-party doctrine” standing for the proposition that the Fourth Amendment fails to protect records or information voluntarily shared with someone or something else.

One of the central issues for the Supreme Court in Carpenter is whether or not the third-party doctrine applies in the same manner to cell phones, the technology for which was not even available at the time of the Miller and Smith decisions.  Justice Sonya Sotomayor recently suggested in United States v. Jones, (2012) that it should not.  She wrote that the third-party doctrine is “ill-suited to the digital age, in which people reveal a great deal of information about themselves to third parties in the course of carrying out mundane tasks.”  (565 U.S. 400, 417) (concurring in unanimous decision finding evidence obtained by warrantless use of GPS device on automobile violated Fourth Amendment.)

A unanimous court in Riley v. California (2014) found the warrantless search and seizure of a cell phone’s digital contents during an arrest unconstitutional.  In so ruling, Chief Justice John Roberts found that cell phones are “based on technology nearly inconceivable just a few decades ago” and that they “are now such a pervasive and insistent part of daily life that the proverbial visitor from Mars might conclude they were an important feature of human anatomy.”  (134 S.Ct. 2473, 2484).

During oral argument in Carpenter, justices both conservative and liberal voiced reservations about the warrantless invasion of cell phone user locations.  Justice Sotomayor expressed concern over such an invasion of privacy by commenting, “Most Americans, I think, still want to avoid Big Brother.”  Justice Department lawyer Michael Dreeker attempted to sway the justices by claiming cell phone owners voluntarily give up any claim of privacy when they contract with cell phone companies, knowing the companies will keep records of their calls.  Chief Justice Roberts, however, questioned this argument asserting, “You really don’t have a choice these days if you want to have a cell phone.”

In what will likely be one of the most important privacy rulings in recent years, the Supreme Court will grapple with whether or not access to information regarding where a particular cell phone has been is analogous to the kind of “detailed personal facts” available on the phone itself.  Whatever the result, the court’s ruling should continue to advise on the interaction between constitutional limitations and the technological advances of the past few decades.

View Subscription Center
RELATED TOPICS
cell phone users
GPS device
new smart phones
Stored Communication Act
United States Supreme Court
TOP
Trending Share Connect
We use cookies on this site to enhance your user experience. By clicking any link on this page you are giving your consent for us to use cookies.
View Our Privacy Policy
BARNES & THORNBURG EMAIL DISCLAIMER