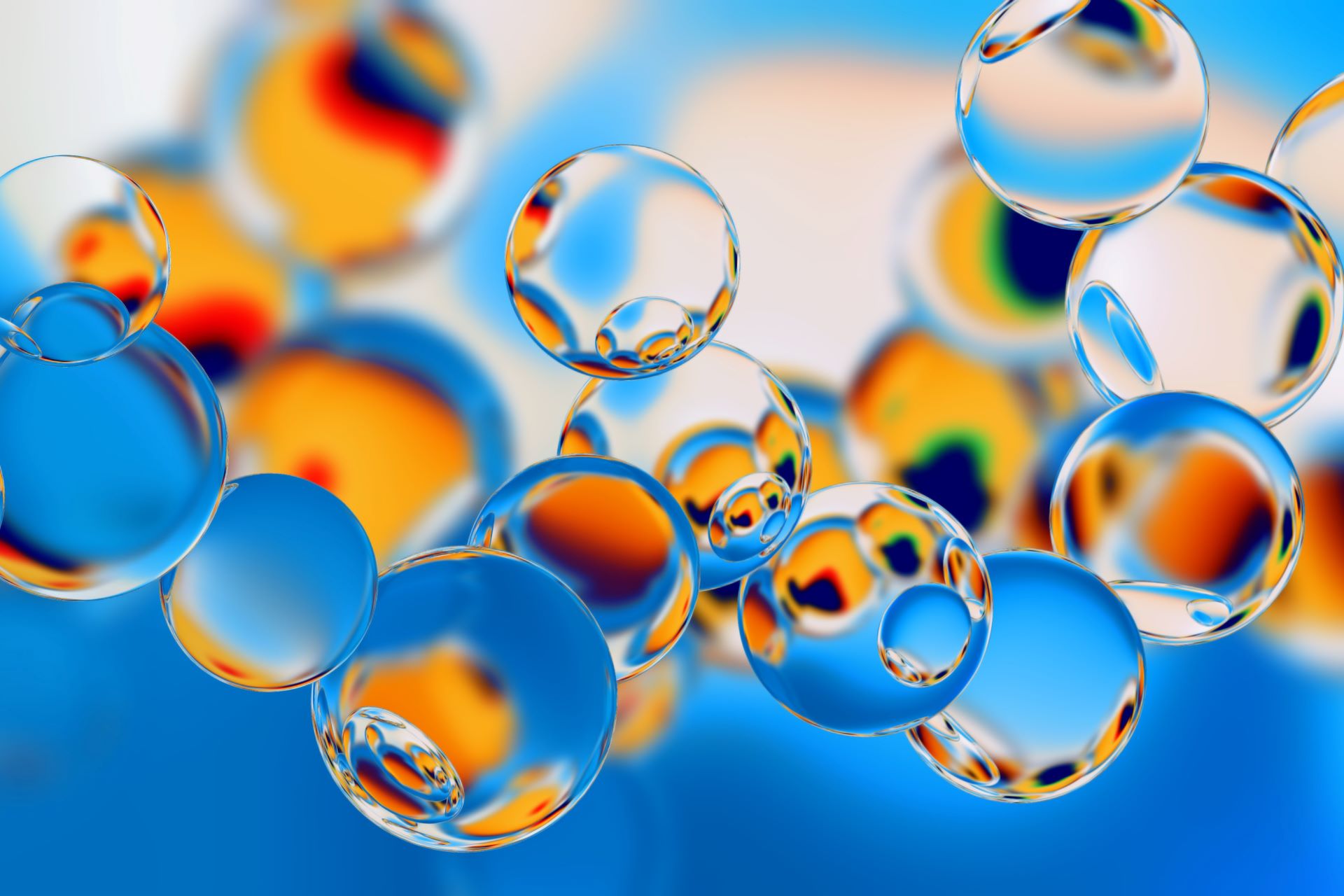 PFAS. PFOS. PFOA. Never heard of these chemicals? They are emerging contaminants that the EPA and state environmental agencies are gradually beginning to regulate. They will soon join (if they have not already) chlorinated solvents and other contaminants that have been regulated for decades as potential sources of liability for your company.

Growing environmental regulation of emerging contaminants could mean potential enforcement actions against current or former users of these chemicals. An essential part of a thoughtful risk management strategy to address potential emerging contaminant liability is to carefully consider whether historical liability policies may provide coverage for environmental investigations and remediation that may be required due to its presence in the environment.

What are emerging contaminants?

PFAS are not naturally occurring but are a complex group of manufactured chemicals.  Because of PFAS’ ability to repel water, grease and oil, they have been used in a wide range of products and industries including:

PFAS issues are complicated, rapidly changing, and under scientific, public, and media scrutiny. More than 6,000 PFAS exist, and the number continues to increase as new forms of the chemical are inventoried. PFAS and other emerging contaminants can lead to site investigations, offsite contamination, public health claims, remediation costs, alleged liabilities for bodily injury, property damage, or personal injury, and threatened litigation.

Can insurance cover the cost of cleaning up and remediating emerging contaminants including PFAS? In a word, “yes.”

General liability insurance policies cover property damage, and, under the law of many states, coverage under those policies applies to environmental investigation and remediation. Addressing a key argument that insurance companies raise, pollution exclusions in general liability policies should not necessarily preclude all coverage for PFAS liabilities, depending on the language of the policies and the law of the relevant jurisdiction.

The insurance industry will argue to the contrary, asserting that if PFAS is considered a pollutant, a “pollution” exclusion should automatically apply. But that’s not necessarily true. When we ask clients whether they have general liability policies that may cover environmental liabilities, they sometimes dismiss the possibility out of hand because they looked at their policies and determined that they contain pollution exclusions. But that shouldn’t be the end of the inquiry.

Depending on the language of the specific exclusion, the time period in which the policy was issued, and the applicable law, there may well be at least partial coverage, and potentially full coverage, for PFAS liabilities. This is because jurisdictions interpret different pollution exclusions quite differently under particular circumstances.

For example, some jurisdictions interpret pollution exclusions to exclude coverage only for “traditional” environmental contamination, but not for other types of claims, such as:

Some jurisdictions and policy language also limit pollution coverage to circumstances where the polluting event is “sudden” – such as a drum puncture, fire, or flood. Other jurisdictions interpret the same language to cover pollution as long as the policyholder did not “expect or intend” to pollute.

As a result of these differences in policy language and the divergent ways that jurisdictions interpret that language, there are a variety of circumstances where old general liability policies may provide at least partial coverage for PFAS claims. And if the policies are old enough – specifically, if they were issued before 1970 – there likely is not even a pollution exclusion in the policies to begin with.

As a rule, the older the policies, the harder they are to find because policyholders do not often retain them for extended periods of time. For situations where the older policies cannot be located, we have developed a list of not-so-obvious places where historical policy information may be hiding in corporate business records and archives:

It is strongly advisable to locate your historical general liability policies and to understand what they cover even before a claim arises. That’s because insurers say that the policies impose a duty on the policyholder to provide the carrier with timely notice of a claim.

In general, policies have provisions purporting to require the policyholder to provide notice “as soon as practicable,” and some have clauses with language purporting to require “immediate” notice. If a policyholder waits to hunt for its historical policies until after it is sued or receives a claim, it runs the risk that the carrier may try to deny coverage for a valid claim, based on the timing of the notice.

As with many coverage issues, the relative strength or weakness of a carrier’s late notice defense varies depending on jurisdiction. Some apply notice provisions more strictly, leaving less wiggle room for the policyholder. Other, more policyholder-friendly jurisdictions require the carrier to prove that it was prejudiced by late notice – in other words, the carrier must show that it was prevented from taking actions to protect the policyholder’s interests that it could have taken if it received earlier notice.

Even in the more policyholder-friendly jurisdictions, it is obviously far better not to have to deal with allegations of late notice to begin with – especially when this is easily avoided by knowing what coverage you have beforehand.

We urge anyone concerned about future PFAS claims to at a minimum try to find historical general liability policies, and even better, to review the policies to know what coverage issues there may be. That way, when a claim arises, you will have all your assets marshalled and be ready to spring into action.

This is a tricky area and forewarned is forearmed.

This article was originally published in the 2021 edition of Corporate Policyholder Magazine.

What’s Wrong With This Picture? Five Questions to Ask for...

View Subscription Center
RELATED TOPICS
insurance coverage
PFAS
liability
pollution exclusion
TOP
Trending Share Connect
We use cookies on this site to enhance your user experience. By clicking any link on this page you are giving your consent for us to use cookies.
View Our Privacy Policy
BARNES & THORNBURG EMAIL DISCLAIMER