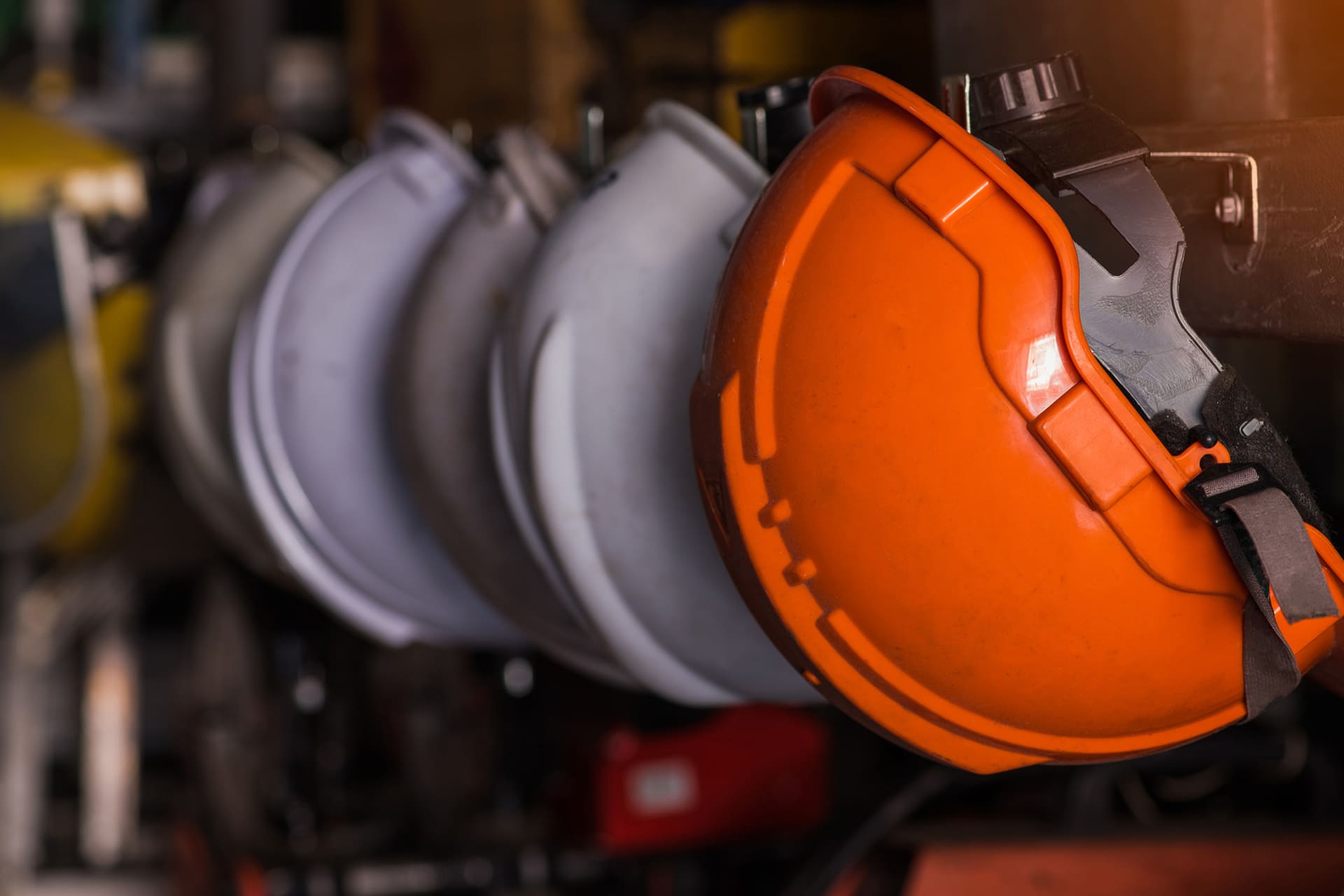 The Michigan Supreme Court held that unintended defective construction work is an “accident” and therefore an “occurrence” under the modern day commercial general liability policy.

In Skanska USA Building v M.A.P Mechanical Contractors, Inc., Docket No. 159510, ____ Mich ____, 2020 WL 3527909, the Michigan Supreme Court found that a subcontractor’s inadvertent faulty work may constitute an “accident” under Michigan law, and therefore constitute an accidental “occurrence” under current standard form commercial general liability (CGL) policy. This landmark decision on July 29, 2020 changes the law in Michigan, and reverses many years of lower court rulings that denied coverage for Michigan contractors on the ground that inadvertent construction defects do not constitute an accidental occurrence under the CGL policy.

Skanska served as a construction manager on a hospital renovation project involving the replacement of certain HVAC equipment. Skanska subcontracted the HVAC work to MAP Mechanical Contractors who procured a commercial general liability policy for the project. Sometime after the project was completed, the owner discovered that some of the expansion joints were installed backwards by the subcontractor, thereby causing significant damage to concrete, steel and the heating system. The cost to repair the subcontractor’s defective work exceeded $1.4 million. Skanska sued both the subcontractor and its insurer seeking payment for the cost of the repair and replacement work.

Nor is there any support for the Court of Appeals’ conclusion that “accident” cannot include damage limited to the insured’s own work product. Amerisure does little to defend that holding, and focuses mainly on its fortuity argument. Most significantly, the Court of Appeals accepted that an insured can seek coverage for its damage to a third party’s property. Id. at 9-10. But the policy does not limit the definition of “occurrence” by reference to the owner of the damaged for distinguishing between damage to the insured’s work . . . the Court of Appeals failed to recognize that an insured’s own defective workmanship is excluded from coverage via the explicit exclusions, not in the initial grant of coverage.

The court went on to reject the carrier’s historical argument that including faulty subcontractor work essentially converts the policy into a performance bond. According to the court, “coverage may overlap with a performance bond is not a reason to deviate from the most reasonable reading of the policy language.” Id. at 4. The court summarized its holding as follows:

For these reasons, given the plain meaning of the word “accident,” we conclude that faulty subcontractor work that was unintended by the insured may constitute an “accident” (and thus an “occurrence”) under a CGL policy.

Notably, the Michigan Supreme Court’s decision is limited to cases involving policy language revised by the 1986 ISO revisions to commercial general policies. Those revisions incorporated the “broad form” property endorsement as well as damage caused by faulty workmanship to other parts of work in progress including damage to, or caused by a subcontractor’s work after the insured’s operations are completed.

This landmark decision tracks with the majority of states that recognize the changes to the standard language found in a CGL policy over the years and is a big win for policyholders in Michigan and elsewhere. For further information about this decision or coverage issues in other states, please refer to Barnes & Thornburg’s 50 state analysis of coverage decisions throughout the United States.

View Subscription Center
RELATED TOPICS
CGL policy
Subcontractor
Commercial General Liability
public construction projects
Construction Defect
TOP
Trending Share Connect
We use cookies on this site to enhance your user experience. By clicking any link on this page you are giving your consent for us to use cookies.
View Our Privacy Policy
BARNES & THORNBURG EMAIL DISCLAIMER