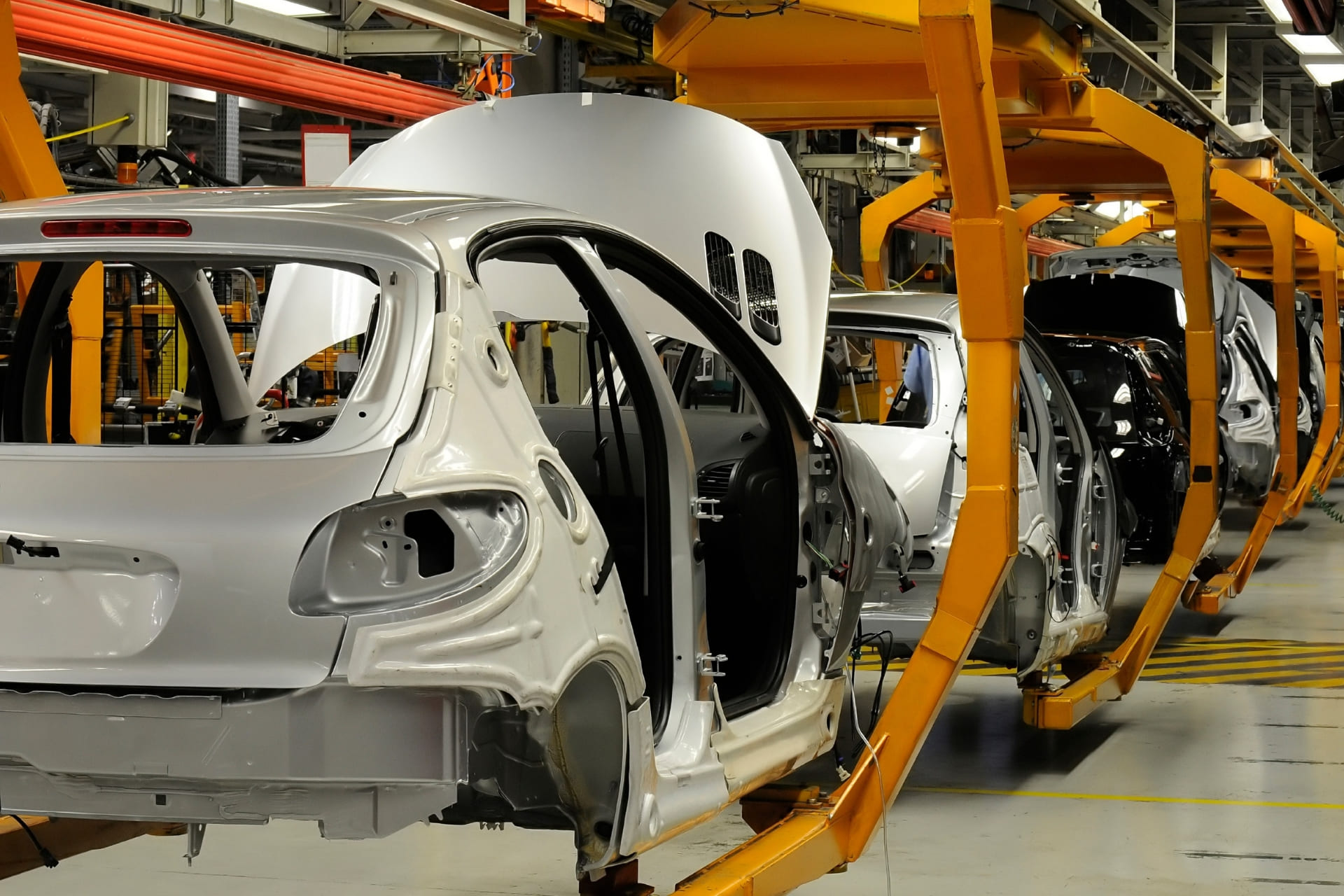 Should It Be Easier For Workers To Oust Unions From The Workplace?

American labor law makes it relatively easy for workers to bring a union into an organization. Once at least 30 percent of a group of employees has signed a petition expressing a desire for a union to represent them, they can file that petition with the National Labor Relations Board (NLRB) and a vote will be scheduled. If more than 50 percent of the employees choosing to cast a ballot vote for the union, the union comes in and is certified by the NLRB.

The same generally is not true for unionized employees who desire to oust their unions from their workplace due to disaffection, dissatisfaction, etc. Over the years, the NLRB has developed a number of doctrines that limit the windows in which employees can even set into motion procedures that may lead to the removal of a union. One of those doctrines is the “contract bar.” Generally, under that doctrine, the agency will dismiss any petition seeking ouster of a union that is filed while a current collective bargaining agreement is in effect. That and other similar doctrines, however, are not expressly provided for under the National Labor Relations Act; rather, they have been developed by the NLRB through individual case adjudication.

A nonprofit group out of Washington, D.C., called the National Right To Work Foundation (NRTWF) is now seeking to have the NLRB rescind or modify the various agency-developed doctrines that impede workers from ousting their unions. According to a new press release issued by the group:

The letter urges the Board to also address all of the other doctrines created by past Board Members that restrict workers’ right to hold decertification elections, highlighting three other ‘bars’ that should be eliminated. The ‘successor bar’ blocks workers from decertifying a union for an indefinite amount of time after the previous employer has been replaced by a successor. The ‘settlement bar’ rule prevents workers from removing an unwanted union after a settlement agreement between a union and their employer. The ‘contract bar’ restricts when workers can file decertification petitions to a narrow window of time that may occur only once in three years.”

The NRTWF’s efforts are tied to prior announcements by the board that it likely is going to be revisiting procedures related to union elections generally. To the extent the NRTWF’s efforts on this front gain traction, it could be a huge win for employees and employers alike. Stay tuned.