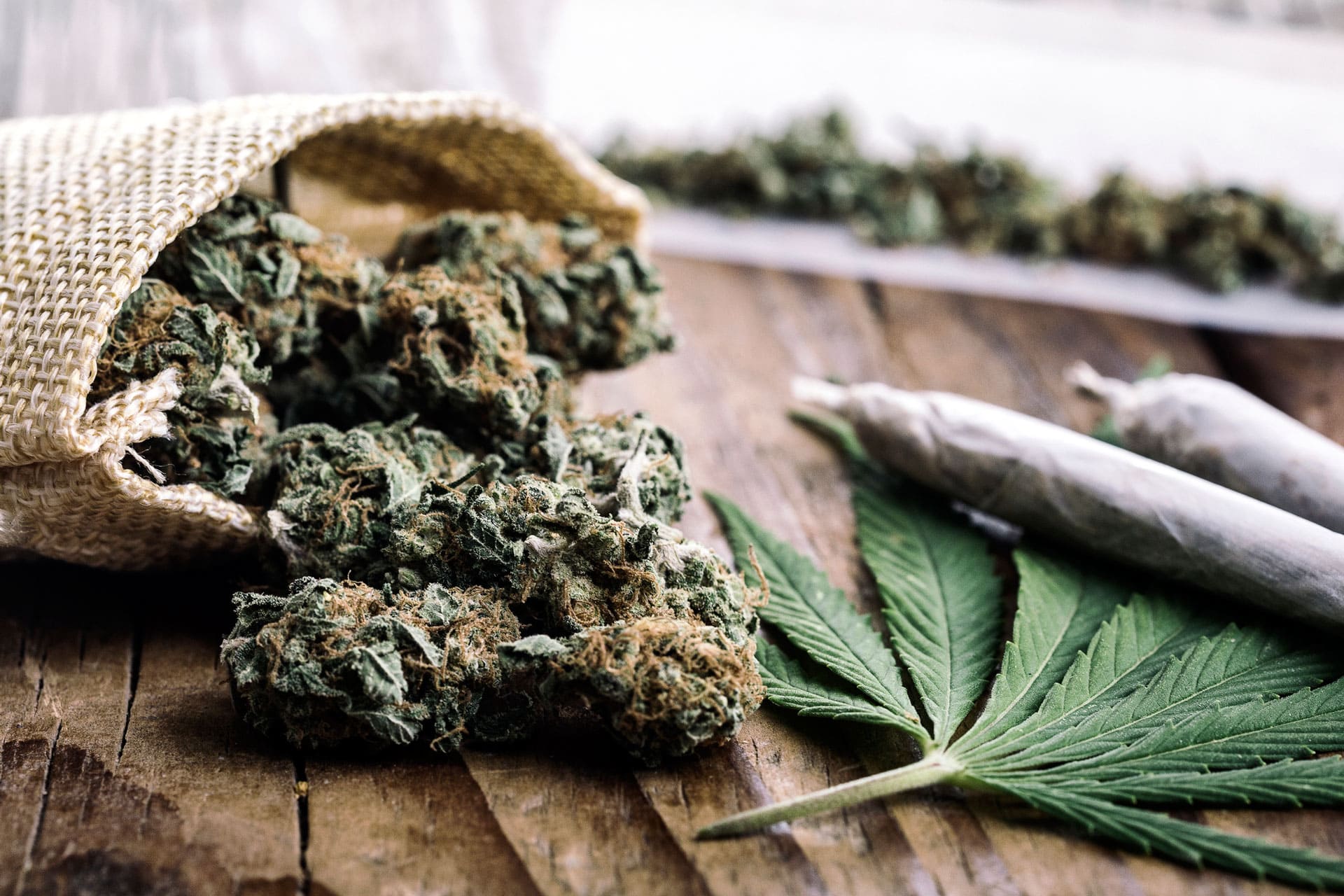 For those left wondering what is really going on in the complicated world of employee drug use (illegal, legal, and “semi-legal”), I thought I would spend this episode of Letter of the Law highlighting a few issues employers face when they know of or suspect drug use by their employees.

1. Drug Testing –Whether and when employers can require drug testing is a loaded question.  Private employers long understood that they were often within their rights to conduct testing for new hires, based on reasonable suspicion, and in post-accident situations. In late 2016, however, the Occupational Safety and Health Administration (OSHA) handed down new rules that were meant to address record-keeping requirements but that spilled over into the area of employee drug testing.

From a policy perspective, the rules were intended to prohibit retaliation against employees who report workplace accidents.  The big shock to employers came in the form of OSHA’s guidance explaining that blanket rules requiring post-accident drug testing would violate anti-retaliation rules (i.e. they would deter employees from reporting accidents).

In the wake of the new rules, employers had to take a closer look at their drug testing policies and roll back rules requiring automatic drug testing in the event of accidents.  To be clear, employers can still test in these situations, but they must use discretion and have a reasonable belief that drug use contributed to the accident. However, OSHA recently indicated that it may soon release proposed changes to the rule.  Experts are placing bets that the changes will include the elimination of the post-accident drug testing guidance.  While the rule is still in place, there may be changes (in the form of rollbacks) coming soon.

2. Legal Drug Use? – Over half of our U.S. 50 states have a law permitting some form of medical marijuana use, a handful of others are battling over CBD-product laws, and still many others allow for recreational marijuana use.  This mismatch of laws, coupled with federal law which still criminalizes marijuana, produces what I’m dubbing “semi-legal” drug use.

Employers are often left wondering what impact these laws have on their ability to control the workplace.  Namely, if an employee engages in legal drug use off-the-clock, can the employer with a zero-tolerance policy still discipline or terminate the employee who fails a drug test? For the past few years, the answer to that question has gone from “Yes!” to “Most Often, Yes” to “It Depends.”  And the reasons for the changes are new state laws and court opinions seeking to provide employees with some protection.  Take Maine for example.  Adult recreational use of marijuana became legal in 2017, and Maine passed broad employee-protection and anti-discrimination provisions earlier this year.

The rules are crafted to protect workers from adverse actions based on off-the-clock marijuana use while still allowing employers to prohibit drug use in the workplace.  In other words, while no one is saying employees shouldn’t be punished for being under the influence at work, the new (although slow) trend is favoring some workplace protection for employees engaging in legal, off-the-clock use.  Be sure to check any developments in the states where your employees work.

3. Drug Addiction as a Protected Disability – Does your employee need time off to attend meetings or counseling for drug addiction?  Before you refuse, consider that they may be protected under the Americans with Disabilities Act.  While employees who are currently using illegal drugs are not protected, a recovering drug addiction may qualify as a disability.  Such employees, assuming they otherwise meet job requirements, would be entitled to the same protections as other disabled employees. Surely other issues also fall under this topic, but this list of three gives you a highlight of what’s on our radar.  See you soon for Letter E!

What will really move the needle in improving harassment...

How Do You Complete or Update I-9s When Your Company is Remote?

How Do You Complete or Update I-9s When Your Company is Remote?

E is for Equal Pay: Pay Data Reporting And The Shifting Meaning Of “Equal Work”

Letter C: Co-Workers With Criminal Records? Your Workforce May Be More Open-Minded Than You Think

Employers, You Can Do This

Medical Marijuana is Coming to Ohio– What Employers Need to Know

Paid Leave American-Style: “I Get Mine, But You Can’t Have Yours!”

Unwise Old Sayings? Watch Out For Stereotypes That Might Trigger An Age Discrimination Lawsuit

Drill Deeper Than “Fit” as Reason For Termination

Signing Section 2 of I-9 Forms Can Get You in Trouble!

The Employer Mandate Is Almost Here. Is Your Company Ready?

View Subscription Center
RELATED TOPICS
drugs
Employers
Marijuana
TOP
Trending Share Connect
We use cookies on this site to enhance your user experience. By clicking any link on this page you are giving your consent for us to use cookies.
View Our Privacy Policy
BARNES & THORNBURG EMAIL DISCLAIMER