The National Transportation Safety Board (NTSB) recently weighed in on the ongoing debate regarding the extent to which the Federal Aviation Administration (FAA) may regulate the operation of unmanned aerial vehicles (UAVs). On Nov. 17, the NTSB concluded that a UAV operated for a commercial purpose is considered an “aircraft” under 14 C.F.R. § 91.13(a) and therefore its operator may be subject to civil penalties for violating Federal Aviation Regulations (FAR).

At issue was a UAV operation by Raphael Pirker, a professional photographer who was paid to supply aerial photographs and video of the University of Virginia campus. Mr. Pirker, who did not have an FAA pilot certificate, operated a UAV at varying altitudes around the campus to take photographs and videos. The FAA alleged, among other things, that Mr. Pirker operated the UAV at low altitudes near buildings, vehicles and individuals on the ground. The FAA determined that Mr. Pirker also operated the UAV in “a careless or reckless manner so as to endanger the life or property of another” in violation of 14 C.F.R. § 91.13(a) and assessed a civil penalty of $10,000.

Mr. Pirker challenged the penalty on the grounds that his UAV was not an “aircraft” therefore he could not be in violation of the FAR. An administrative law judge (ALJ) agreed with Mr. Pirker and in March 2014 found that the term “aircraft” did not include model aircraft, such as Mr. Pirker’s UAV. The ALJ relied on two FAA advisory circulars, 91-57 and 07-01, to conclude that the FAA never intended 14 C.F.R. § 91.13(a) to apply to Mr. Pirker’s UAV. The ALJ further reasoned that, because compliance with Advisory Circular 91-57 is voluntary, the FAA did not have the authority to assess a civil penalty against Mr. Pirker.

The NTSB reversed, stating that a UAV is an aircraft. The NTSB concluded that Mr. Pirker’s UAV met the definition of “aircraft” in 49 U.S.C. § 40102(a)(6) (defining aircraft as “any contrivance invented, used or designed to navigate, or fly in, the air”) and 14 C.F.R. § 1.1 (defining aircraft as “a device that is used or intended to be used for flight in the air”). Accordingly, the NTSB further concluded that Mr. Pirker could be subject to penalties if he violated 14 C.F.R. § 91.13. The NTSB remanded the case back to the ALJ for the sole purpose of determining whether Mr. Pirker operated the UAV in a “careless or reckless manner so as to endanger the life or property of another” in violation of 14 C.F.R. § 91.13(a).

The debate over the regulation of UAVs is constantly evolving. The FAA recently issued a controversial Notice of Interpretation regarding the special rule for model aircraft in the FAA Modernization and Reform Act of 2012 and is also expected to unveil proposed regulations in late 2015 governing commercial operation of UAVs. Until then, anyone considering operating (or hiring a third party to operate) a UAV should continue to closely follow the latest developments.

You can also visit our Aviation Practice online at http://www.btlaw.com/aviation/. 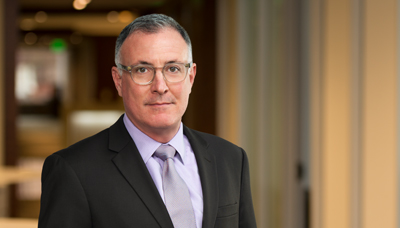 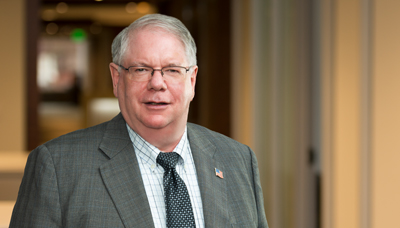