Ms. McCarthy is the Assistant Administrator for EPA’s Office of Air and Radiation. In that capacity, Ms. McCarthy has overseen a series of controversial Clean Air Act rulemakings, including proposals to regulate greenhouse gases. Prior to her current EPA appointment in June 2009, Ms. McCarthy served as the Commissioner of the Connecticut Department of Environmental Protection. Among her accomplishments as Commissioner was the establishment of a nutrient TMDL for the Long Island Sound.

While Ms. McCarthy’s confirmation may be delayed while Senators exercise their prerogative to use her nomination as leverage to obtain EPA responses to information requests, we expect her to be confirmed eventually. In addition, while many Clean Air Act rules emerging from her current office are controversial, Ms. McCarthy and her office have a reputation for being open and sharing information with stakeholders, a reputation that is not shared by all EPA offices.

If confirmed, Ms. McCarthy will be the twelfth person to serve as EPA Administrator. 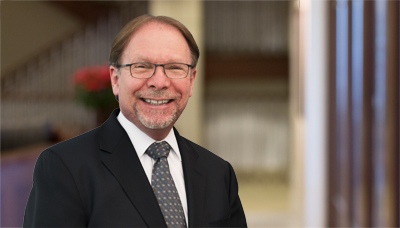 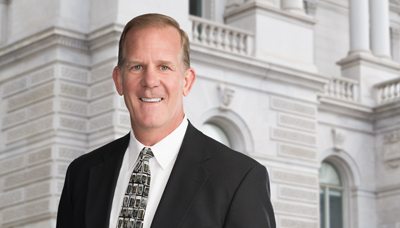 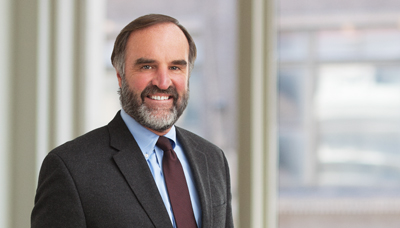