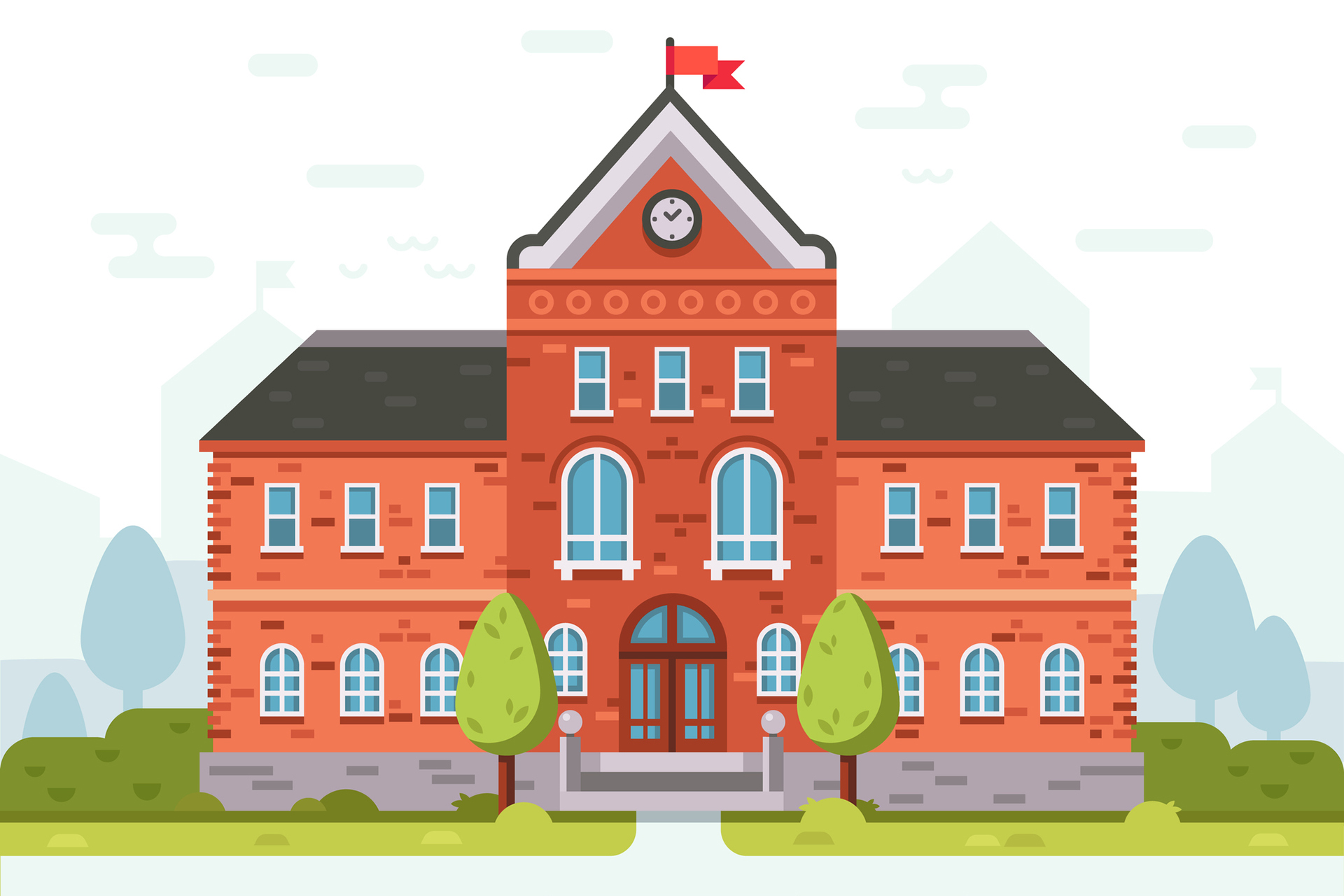 It’s an otherwise normal Monday morning when university officials get an alarming, and unfortunately too common, phone call. The activities of a fraternity or sorority the night prior have resulted in tragedy fueled by layers upon layers of poor decision-making. What are the next steps? With news now travelling at near light speed, in an effort to control the situation, the university acts swiftly with decisive action.

Such was the case at a university recently when a first-year fraternity pledge died as a result of fraternity events involving alcohol the night prior. The next day, the university sent the fraternity a cease-and-desist letter concerning “all organizational activities.” The letter reportedly provided that “the [fraternity] is not to meet in any capacity, officially or unofficially.” This further barred member “communication with and among the group by any means, including voice, email, text, or any social media or platform” unless pre-approved by the university. Finally, the university demanded a full list of the local membership roll.

The fraternity’s national administration opted to comply with the university demands and instructed the local chapter to cooperate fully. This was the organization’s prerogative. This article assesses the potential legal issues surrounding such a broad mandate of disaffiliation and forced membership disclosure.

As with all public institutions, a university is bound by the First Amendment and its protection of expressive freedom. Pertinent here is the freedom to associate, not explicit in the amendment itself, but which has been recognized by courts time and again. The U.S. Supreme Court first formally acknowledged a freedom of association in 1958 in striking down an Alabama law that required the release of the NAACP membership list, holding that state action that infringes on the right to associate freely would be subject to the closest scrutiny.

Following this initial case was Roberts v. United States Jaycees, the seminal U.S. Supreme Court case for freedom of association in the context of voluntary and private social organizations. In this case, the Supreme Court determined that freedom of association is not absolute, establishing a set of considerations for weighing a private group’s protection of free association. This non-exhaustive list of considerations include: size, purpose, policies, selectivity, and congeniality. Essentially, the smaller and more intimate the organization, the greater the protection to freely associate. However, even in the case of larger and less intimate organizations, the state regulation of association still must be supported by a compelling interest and be among the least burdensome means to promote that interest.

These cases have largely stood the test of time, but fraternities and sororities have had mixed results prevailing on claims of free association despite their seemingly natural fit. In the few cases where courts have considered the issue, courts have gone out of their way to invalidate the association freedoms of fraternities and sororities. For example, in one case, a court found that the relations between fraternity and sorority members are not intimate enough, as compared to family relations. In another, a court determined that a fraternity’s inclusion of nonmembers at parties and certain recruitment activities rendered it non-exclusive. This precedent has muddied the waters of freedom of association as applied to fraternities and sororities; however, Jaycees still remains the standard. Put simply, the better the factual support under the Jaycees criteria, the greater the likelihood of success under the freedom of association.

Turning back to the circumstances at the university in our example. As with most fraternities and sororities, a local fraternity or sorority chapter is a small and private group with selective recruitment as an essential and celebrated process for extending membership to fellow students. This is the hallmark of an intimate organization entitled to full freedom of association protection. However, even in light of the muddied case precedent, a cease-and-desist like that proposed by the university would likely provoke legal scrutiny. In balancing the interests, a court is likely to find that student safety is of the utmost importance to a university and grant that it is a compelling interest. However, a court might give greater scrutiny to a broad and complete prohibition on any and all communication between members and forced disclosure of the membership roll, as perhaps greater than what is needed to maintain student safety. 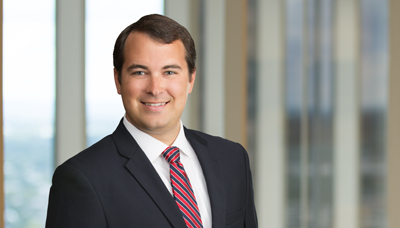