Led by Dallas litigation partner Victor Vital, who co-counseled with former Texas criminal court judge Dan Wyde, the case involving plaintiffs David Tyler Moss and Brandon Keating alleged fraud, breach of fiduciary duty, tortious interference, conspiracy and a breach of contract concerning the ownership of and revenue generated from the VideoGames YouTube channel under a partnership that the clients alleged was formed. Princip is the founder of VideoGames YouTube channel.

On April 1, the jury decided in favor of the plaintiffs and also that the partnership existed. The jury also found that Moss and Keating owned 60 percent of the partnership, which ultimately could be more valuable than the damages awarded. Judge Paul Stickney presided over the case in the U.S. District Court for the Northern District of Texas.

In addition to Vital and Wyde, Stephen Simcox of Barnes & Thornburg assisted on the case. 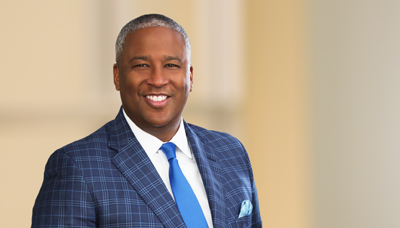