WILMINGTON, Del. –Barnes & Thornburg helped firm client ACCO Brands, owner of the Mead® brand, obtain a victory before the U.S. Court of Appeals for the Federal Circuit. On Feb. 8, the Federal Circuit affirmed a judgment by the Southern District of New York (SDNY) dismissing a patent infringement suit filed in 2014 by James Chizmar.

Chizmar sued ACCO Brands and Staples, Inc. in the SDNY. Chizmar claimed that ACCO Brands’ Mead® Five-Star® FLEX binders infringed two of his binder ring patents. With the support of Barnes & Thornburg, ACCO Brands approached Judge Castel with an early summary judgment proposal limited to three dispositive issues. The judge agreed to ACCO Brands’ proposal and stayed general discovery until after a decision on the early summary judgment motion. After a combined claim construction and summary judgment hearing at which ACCO Brands argued one asserted patent was not infringed and both patents were invalid, the court sided with ACCO Brands and dismissed Chizmar’s claims. Chizmar appealed to the Federal Circuit Court of Appeals, which affirmed the district court’s judgment less than one day after oral argument.

The lead attorney representing ACCO Brands was Chad Stover of Barnes & Thornburg’s Delaware office with support from Rishi Suthar from the Atlanta office and Mark Miller of the Chicago office. The order can be found here. 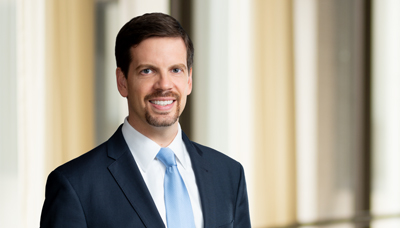 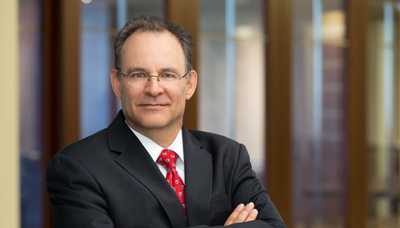