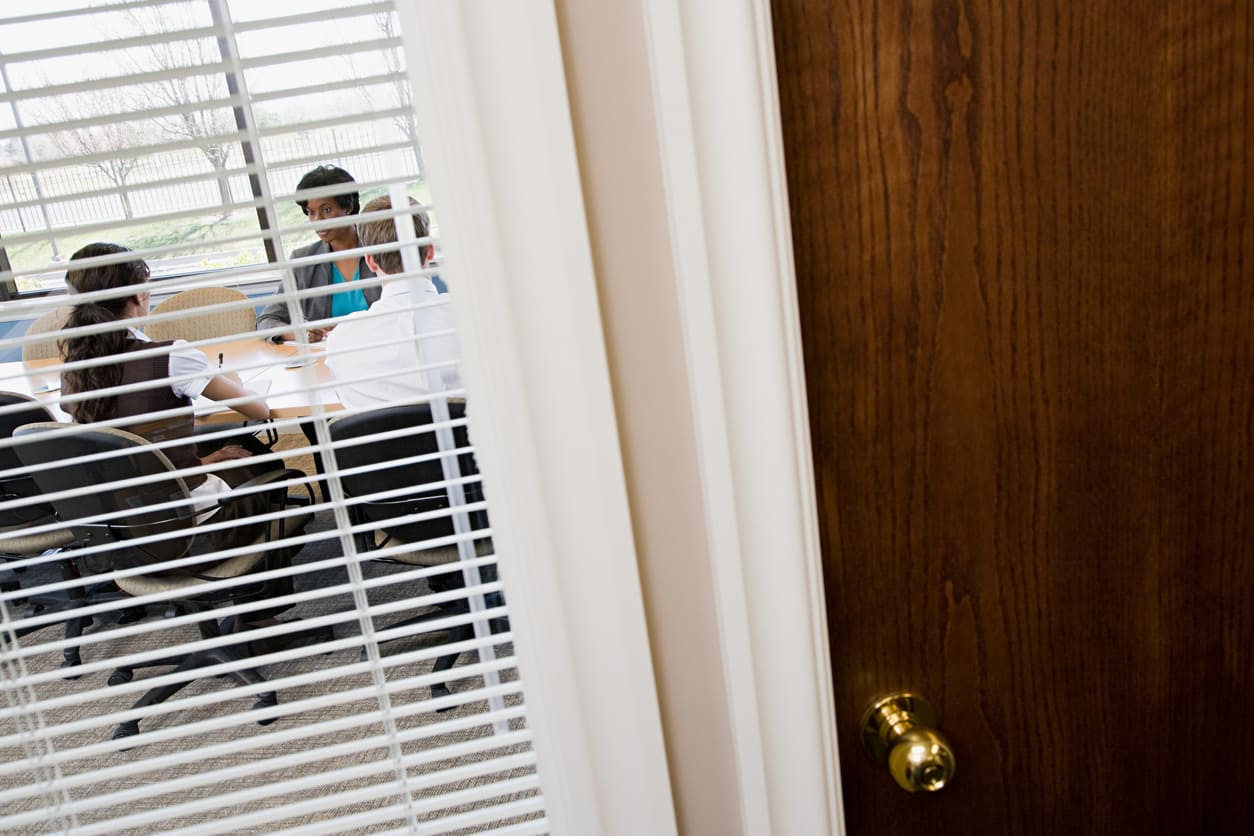 Have The Tables Turned In Collective Bargaining?

Can The Labor Board Force You To Reopen Your Business?

Have The Tables Turned In Collective Bargaining?

Can The Labor Board Force You To Reopen Your Business?