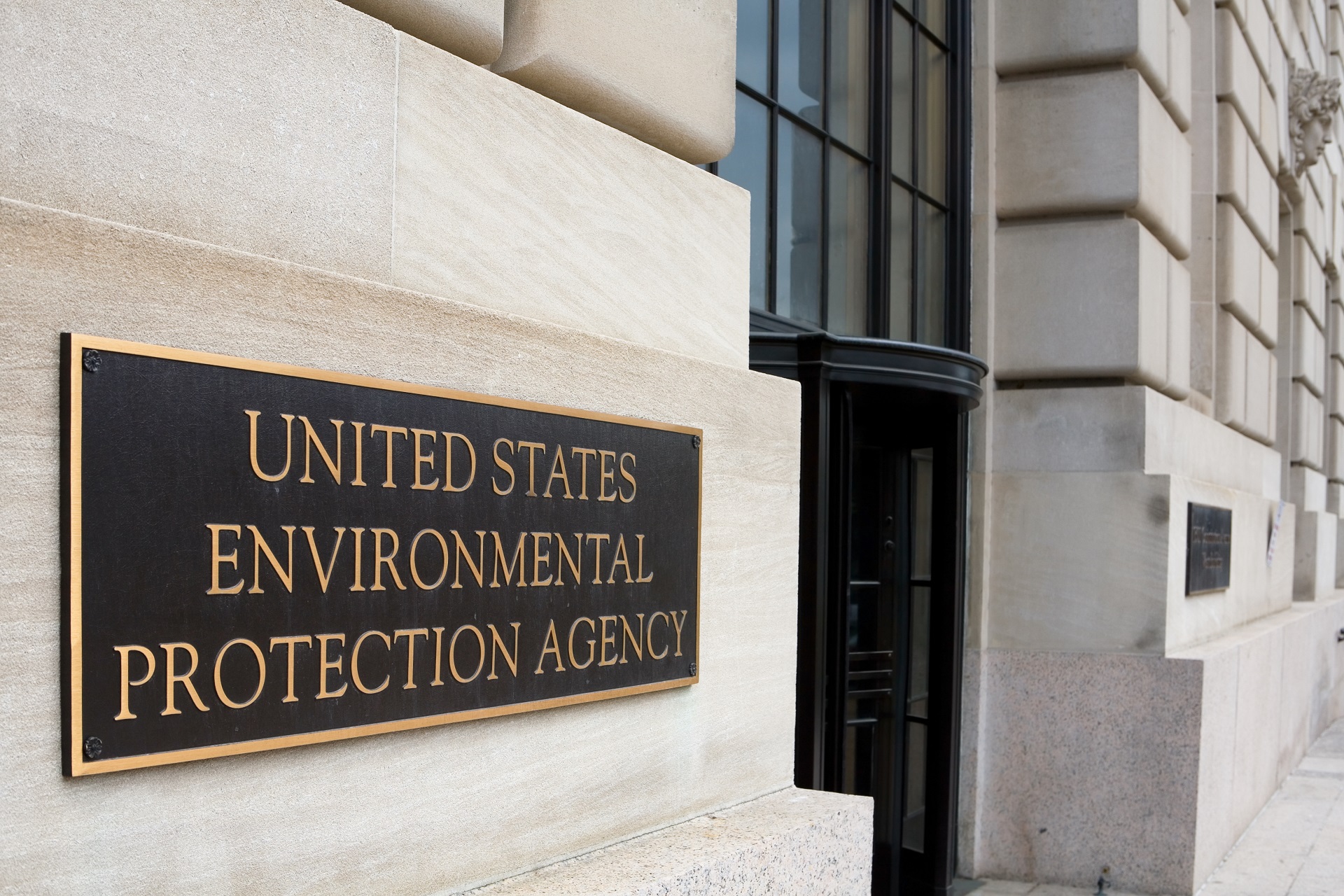 EPA recently began releasing determinations on 57 facilities that manage coal ash, and is taking comments on the date by which the facilities must cease receipt of coal ash. EPA published the first set of determinations at Regulations.gov on Jan. 25, 2022, with a 30-day comment period ending Feb. 23.

These 57 facilities sought an extension from the deadline of April 11, 2021, by which they had to cease receipt of coal ash in particular units. Facilities that could not meet the deadline had to submit an application to EPA by Nov. 30, 2020, seeking an extension. The extension application could be due to either the facility being technically unable to meet the April date or the facilities’ coal fired boilers being scheduled to shut down by a certain date.

Findings From The First Round of Extension Determinations

EPA issued proposed decisions on four of the complete extension requests. Of the four requests, EPA denied three and conditionally approved the fourth if the facility addresses a compliance issue with respect to groundwater monitoring.

EPA will continue to release extension determinations on the remaining 48 facilities that submitted complete extension requests. EPA’s default position is that the units will have to cease receipt of waste 135 days from the date of EPA’s final determination.

Facilities waiting to hear about EPA’s determination may be able to review the four determinations proposed so far, and assess whether it is likely EPA will grant or deny their own extension request based on its similarity to the four proposed determinations.

EPA said its determinations on the completeness and adequacy of extension applications are final and not subject to comment. Those facilities for which EPA found the extension requests incomplete, or complete but denied, will have to cease receiving waste within 135 days from EPA’s final determination.

In the draft notices, EPA offers the possibility of an extension if the date by which the facility must cease receipt of waste will cause a shutdown that creates an electric grid reliability problem. The utilities are part of grid operating systems and as such have obligations to inform the grid operator about the potential impact if ceasing receipt of coal ash would require the facility to cease operations. If the grid operator believed the shutdown would create a reliability problem or interruption and that information was provided to EPA, it could be possible to extend the time for the unit to cease the receipt of waste in order to prevent an electric reliability issue.

In the same January press release, EPA indicated it had sent a number of compliance letters to companies operating coal ash management units. While the determinations that EPA made with respect to extension applications are not focused on compliance, these determinations do provide insight into EPA’s analysis of some compliance matters.

For example, EPA extension determinations include detailed discussions about EPA’s analysis of deficiencies in the facilities’ groundwater water monitoring programs and closure plans. Review of these detailed discussions may be useful for companies that have received letters identifying compliance issues and for companies that want to evaluate their own compliance with EPA’s interpretations of the CCR standards. It is interesting to note that part of EPA’s analysis of extension applications included using Google Maps to review images of the facilities seeking extensions and the surrounding areas.

The 30 day comment period of EPA’s determinations began on Jan. 25, 2022. All pertinent information about the determinations, including a list of the 57 facilities, is recorded on EPA’s Coal Combustion Residuals page.

View Subscription Center
RELATED TOPICS
EPA
Environmental News
Environmental Protection Agency
TOP
Trending Share Connect
We use cookies on this site to enhance your user experience. By clicking any link on this page you are giving your consent for us to use cookies.
View Our Privacy Policy
BARNES & THORNBURG EMAIL DISCLAIMER