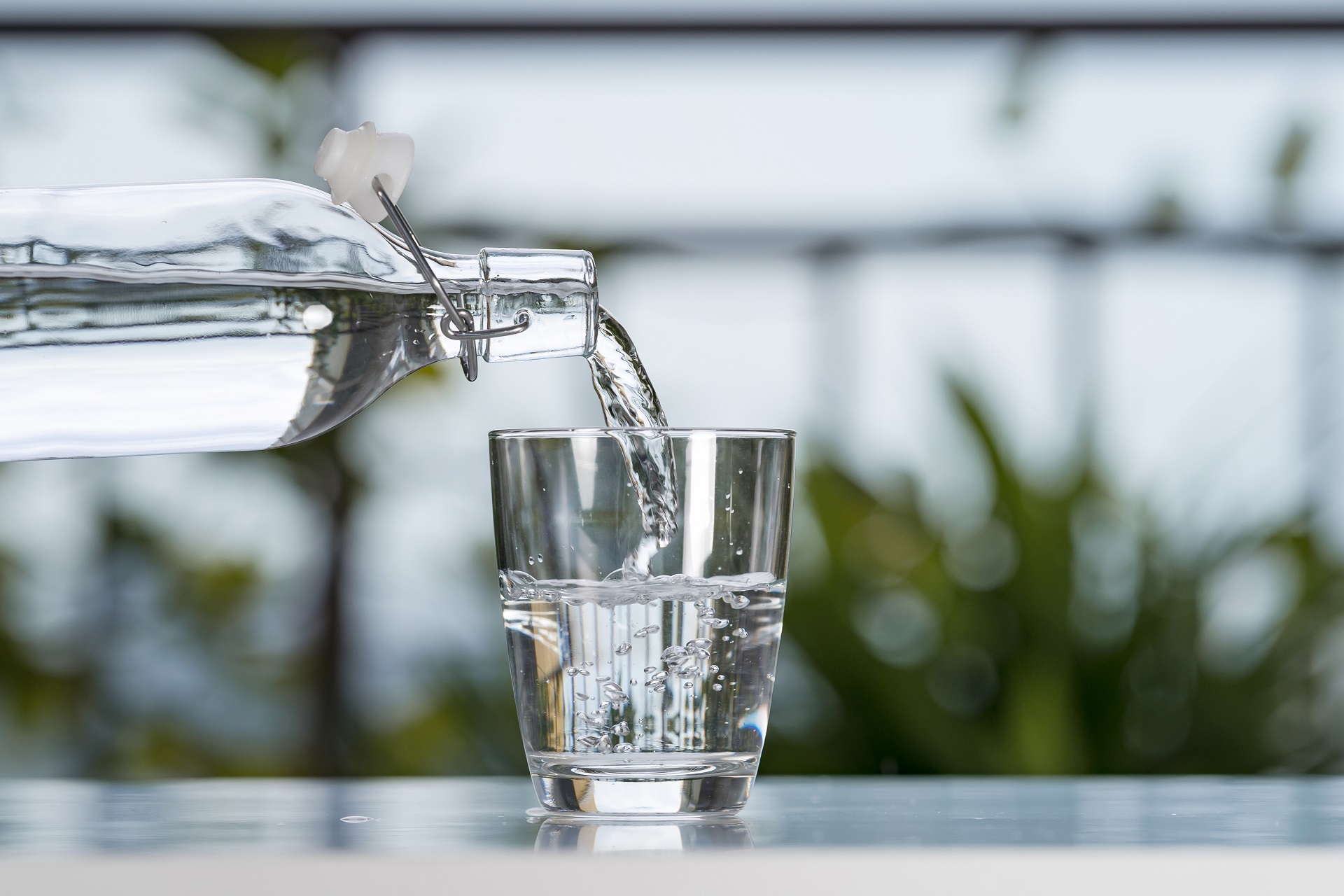 River Watch claims that the presence of hexavalent chromium in Vacaville’s drinking water amounts to the transportation or disposal of a solid waste creating an “imminent and substantial danger.” The district court granted summary judgment to the City of Vacaville on the grounds that the presence of the hexavalent chromium in the drinking water was not covered by RCRA, because River Watch had not demonstrated it was “discarded” under RCRA. By vacating that judgement, the Ninth Circuit determined that it was a triable issue.

In its appeal of the district court decision, River Watch claimed that the source of the hexavalent chromium was excess wood preservative used by a wood treatment company (located somewhere between 1 and 3 miles from the wells) that may have contaminated the city’s drinking water source. The Ninth Circuit’s 2-1 opinion reveals a dispute between the majority and the dissent about whether the identity of the source was properly raised in the district court. The majority of the panel determined that River Watch had presented two triable facts sufficient to survive summary judgment: whether the hexavalent chromium was a “discarded material,” and whether the city was a “transporter” of that material.

The majority distinguished the facts in this case from those in the 2013 case Ecological Rights Foundation v. Pacific Gas and Electric Co., in which the Ninth Circuit rejected a RCRA claim by another environmental NGO over wood preservative chemicals washing off utility poles and being released into the environment. The Vacaville majority concluded that the chemicals in Ecological Rights were not being discarded but were serving their intended purpose and only escaping through normal “wear and tear.”  The majority also rejected the dissent’s reliance on a 2011 decision in Hinds Investments, L.P. v. Angioli, in which the Ninth Circuit determined that designers of dry cleaning equipment could not be responsible for toxic releases from the equipment they designed, because the release of waste required a measure of control that was too attenuated from the act of designing the equipment. The dissent read the Hinds case to allow RCRA liability only where the defendant has some involvement in the waste disposal process. The dissent concluded that Congress intended those who cause contamination of groundwater to be liable under RCRA, rather than parties like Vacaville, which the dissent believed to be merely “victims of such contamination.” The majority also rejected the dissent’s claim that the case should be dismissed on the basis of the “absurdity doctrine.”

This decision could have significant implications if its rationale is adopted in other jurisdictions. The court’s approach allows RCRA citizen suits against water providers to survive summary judgment simply by alleging that the contamination resulted from waste disposal, even if the provider itself took no part in the disposal – and even if the water meets all applicable standards. Could the same kind of suit could be brought against wastewater utilities or stormwater management authorities over any non-naturally occurring contaminant in water discharges? Conventional RCRA cases are brought against the party or parties alleged to have improperly disposed of waste or caused spills that are alleged to have contaminated groundwater. Is this opinion part of an increasing trend toward use of RCRA citizen suits to address water contamination? We’ll be watching this issue as it develops.

View Subscription Center
RELATED TOPICS
RCRA
Environmental News
water
TOP
Trending Share Connect
We use cookies on this site to enhance your user experience. By clicking any link on this page you are giving your consent for us to use cookies.
View Our Privacy Policy
BARNES & THORNBURG EMAIL DISCLAIMER