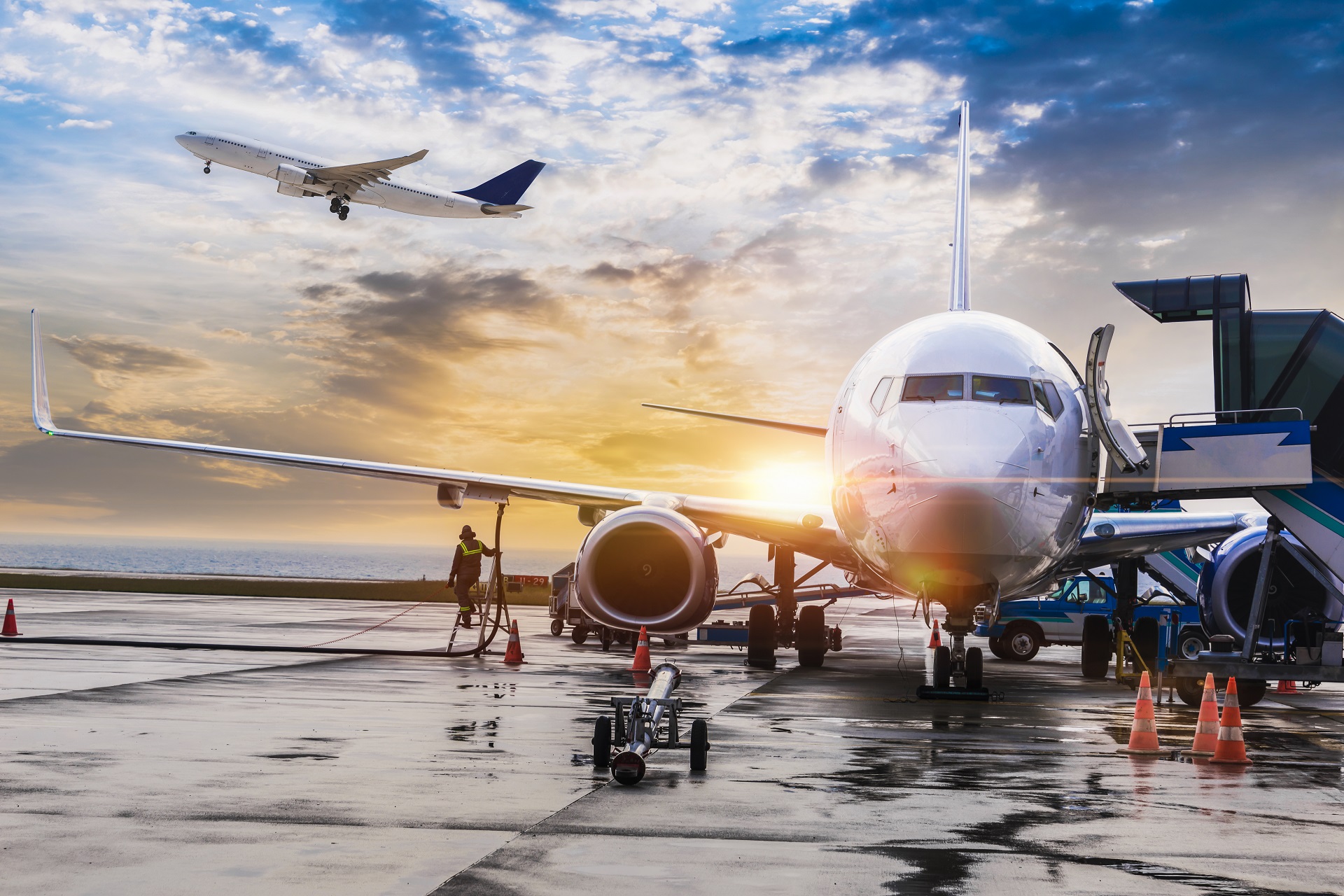 Per- and polyfluoroalkyl substances (PFAS) are emerging contaminants that are subject to increasing environmental regulation and legislation, including legislation to outright ban their use in certain products. Congress directed the Federal Aviation Administration (FAA) to stop requiring PFAS in the foams used to fight certain fires at commercial airports, and to do so by Oct. 4, 2021. In complying with this order, FAA shows the difficult tightrope it has to walk to meet the “intent” of Congress’ directive, while not really meeting the goal Congress had hoped for.

The FAA issued Certification Alert (CertAlert) 21-05, “Part 139 Extinguishing Agent Requirements,” addressing the continued use of aqueous film-forming foam (AFFF) in order to meet the Oct. 4 deadline. In Section 332 of the FAA Reauthorization Act of 2018, Congress directed that after this date, FAA “…shall not require the use of fluorinated chemicals to meet the performance standards referenced in chapter 6 of AC No: 150/5210–6D and acceptable under 139.319(l) of title 14, Code of Federal Regulations.”

The CertAlert directs airports to continue using AFFF with PFAS unless they can demonstrate another means of compliance with the performance standards stablished by the Department of Defense (DoD) for extinguishing fires at commercial airports. The FAA alert also reminds airports about the need to test their firefighting equipment. Airports can perform the required testing by using a device that has been available since 2019 which does not require the discharge of any foam. Finally, the FAA also reminded airports to comply with state and local requirements for management of foam after it has been discharged.

The FAA reported in its communication that it began constructing a research facility in 2014 that was completed in 2019 and that it has been collaborating with DoD in the search for fluorine-free alternatives for AFFF. The FAA reported that it has tested 15 fluorine-free foams and found that none of them meet the strict DoD performance specifications that also are imposed on commercial airports. More specifically, FAA said the tested alternative foams had the following failings:

AFFF was developed to fight fuel fires on aircraft carriers where the ability to suppress fires as rapidly as possible and keep them suppressed is vital to the health and safety of pilots, crews, firefighters and the ship. The military specification (commonly known as MilSpec) for effective firefighting foams for fuel fires is in place for both military and civilian airports.  For many years, the consequences of the use of AFFF to fight aircraft fuel fires – most specifically, the adverse impact on groundwater and surface water – was not fully appreciated. Only recently has this threat been understood and only even more recently has the management of firefighting debris been directly addressed.

Congress may have thought it was eliminating a threat with the legislation directing the FAA to no longer require airports to use AFFF. But FAA’s latest messaging on AFFF highlights just how difficult it is to find suitable replacements, especially when they also have to meet the DoD’s stringent performance standards. The FAA did invite any airport, if they identify a replacement foam that meets the performance standards, to share that discovery with the FAA. However, it is unclear what that would accomplish when it is the DoD and not the FAA that certifies a particular foam’s performance.

In essence, FAA could not solve the challenge that Congress gave it (approve a fluorine-free foam) and instead used the CertAlert to approve airports to use such foams if they can find them on their own. The bottom line is that inadequate progress has been made to fulfill congressional intent to stop using AFFF at commercial airports, and airports are left with no choice but to use PFAS containing foams.

There is legislative activity in many states to ban products with PFAS and at the federal level there have been legislative actions targeting the same – like removing them from MREs. The FAA’s removal of its mandate to use AFFF without offering a PFAS-free alternative is a particularly visible example of the challenge in transitioning away from reliance on PFAS chemicals.

Are Drinking Water Providers Liable Under RCRA for...

View Subscription Center
RELATED TOPICS
PFAS
Environmental News
FAA
TOP
Trending Share Connect
We use cookies on this site to enhance your user experience. By clicking any link on this page you are giving your consent for us to use cookies.
View Our Privacy Policy
BARNES & THORNBURG EMAIL DISCLAIMER