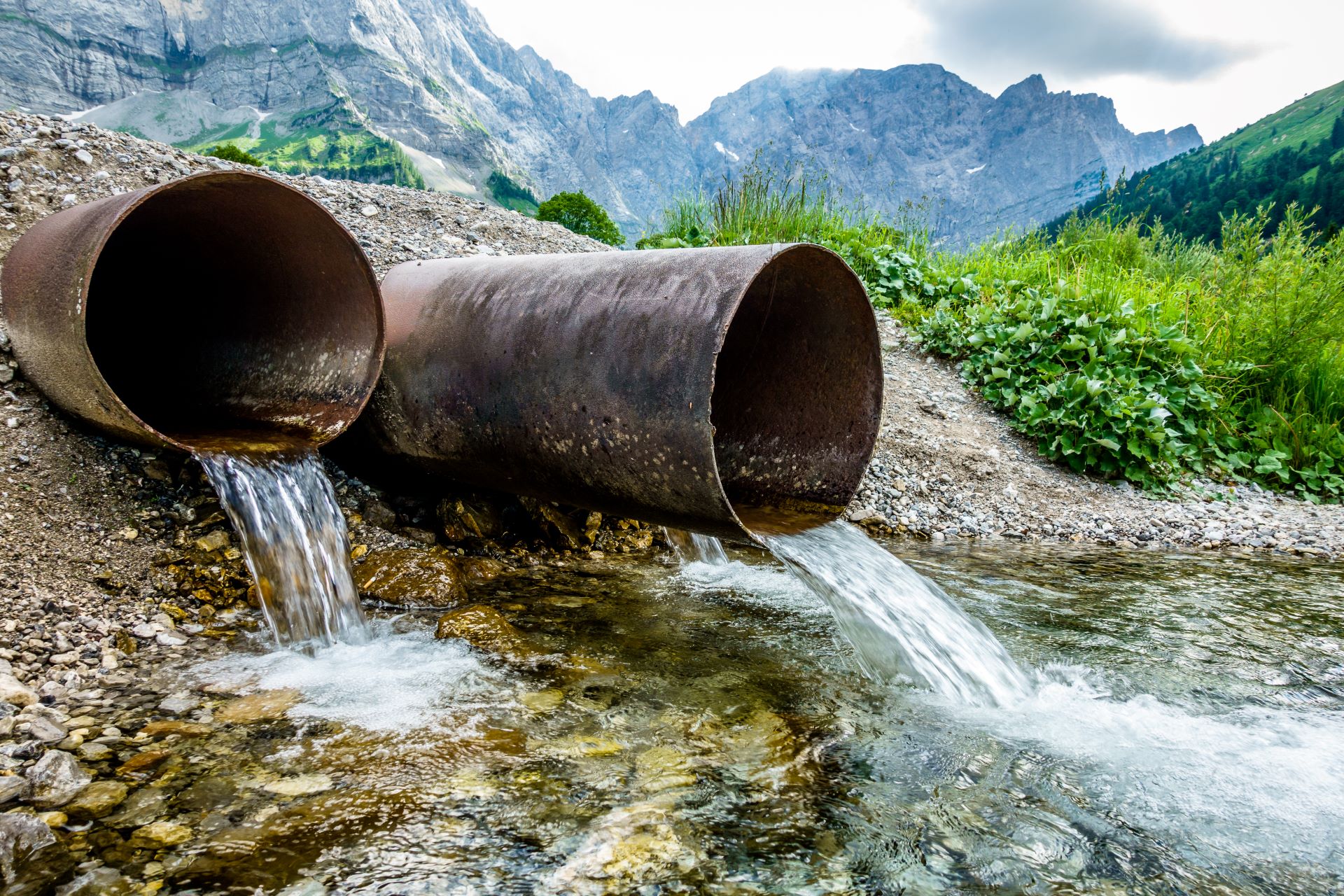 The United States Environmental Protection Agency (EPA) issued draft guidance on Dec. 8, interpreting the Supreme Court’s April 23, 2020, ruling in Maui v. Hawai’i Wildlife Fund. In Maui County, the Court ruled that pollutants that are discharged from a point source into groundwater, and end up reaching downgradient surface waters, may be treated as the “functional equivalent” of a direct discharge into that surface water body. We offered our interpretations of various aspects of the Maui County decision on this blog, shortly after the decision was issued.

Now, EPA has issued its draft interpretation to provide guidance to the regulated community and permit writers for incorporating the Maui County holding into existing Clean Water Act National Pollutant Discharge Elimination System (NPDES) permit programs. The guidance applies only to situations in which EPA is issuing the NPDES permits, but it is expected to be applied to state permit programs as well.

The draft guidance provides a fairly narrow interpretation of the Maui County decision, in the interest of providing as much clarity as possible. EPA states that it expects that the number of permits issued based on the “functional equivalent” test will continue to be a small percentage of all permits issued.

The draft guidance sets forth the key foundational elements of NPDES permitting; permits are required for the discharge of a pollutant, through a point source, to a water of the U.S. (WOTUS). Each italicized term reflects specifically defined terms that have been subject to significant historic regulatory and judicial interpretation. Maui County reinforced those concepts, but the Supreme Court determined that certain discharges initially into groundwater can be recognized as the “functional equivalent” of direct surface water discharges of pollutants through point sources. The Supreme Court set forth seven non-exclusive factors to consider to determine if the functional equivalent standard applies to a specific discharge. In its draft guidance, EPA adds another factor for consideration by permittees and regulators. EPA asserts that the design and performance of the system or facility from which the pollutant is released is relevant to consideration of the factors laid out by the Supreme Court.

EPA’s narrow focus on the core elements of NPDES permitting is accompanied in the draft guidance with certain statements limiting the scope of application of Maui County. For example, regulators should not assume that a discharge to groundwater that occurs in the vicinity of a surface water is the “functional equivalent” of a direct discharge. It may be prudent for site operators or regulators to conduct a technical analysis in situations where, for example, there is a discharge of “highly mobile” pollutants to sandy soils, or in an area where there is shallow groundwater in close proximity to a WOTUS. In that type of case, it may be useful to evaluate hydraulic conductivity, depth to groundwater, groundwater flowpath, or pollutant-specific dynamics along that flowpath to determine if there is an actual discharge to surface waters and whether that discharge is the functional equivalent of a direct discharge to the WOTUS.

In particular, if a system is designed and operated to treat or attenuate pollutants, or it “uses the surface or subsurface to treat, provide uptake of, or retain water or pollutants,” then those facts may make it less likely that the situation will be considered to be the “functional equivalent” of a direct discharge. A mere allegation in comments on a draft permit, without supporting evidence, would not trigger a requirement for regulators to investigate the issue.

It is also relevant whether there are changes in the discharge before it meets the WOTUS; if the chemical composition or concentration are different than they were when initially discharged, then the discharge may not be the “functional equivalent” of a direct discharge.

Finally, EPA attempts to use its “system design and function” factor to discourage possible NPDES permit coverage for certain more traditional injection processes and needs, providing that the system components in fact prevent or abate discharges of pollutants to a WOTUS. These systems include:

Looking forward, NGOs have already expressed concern about EPA’s draft guidance, and it remains to be seen whether the incoming Biden administration will seek to review and possibly change this agency interpretation.

View Subscription Center
RELATED TOPICS
WOTUS
groundwater
EPA
NPDES
water
TOP
Trending Share Connect
We use cookies on this site to enhance your user experience. By clicking any link on this page you are giving your consent for us to use cookies.
View Our Privacy Policy
BARNES & THORNBURG EMAIL DISCLAIMER